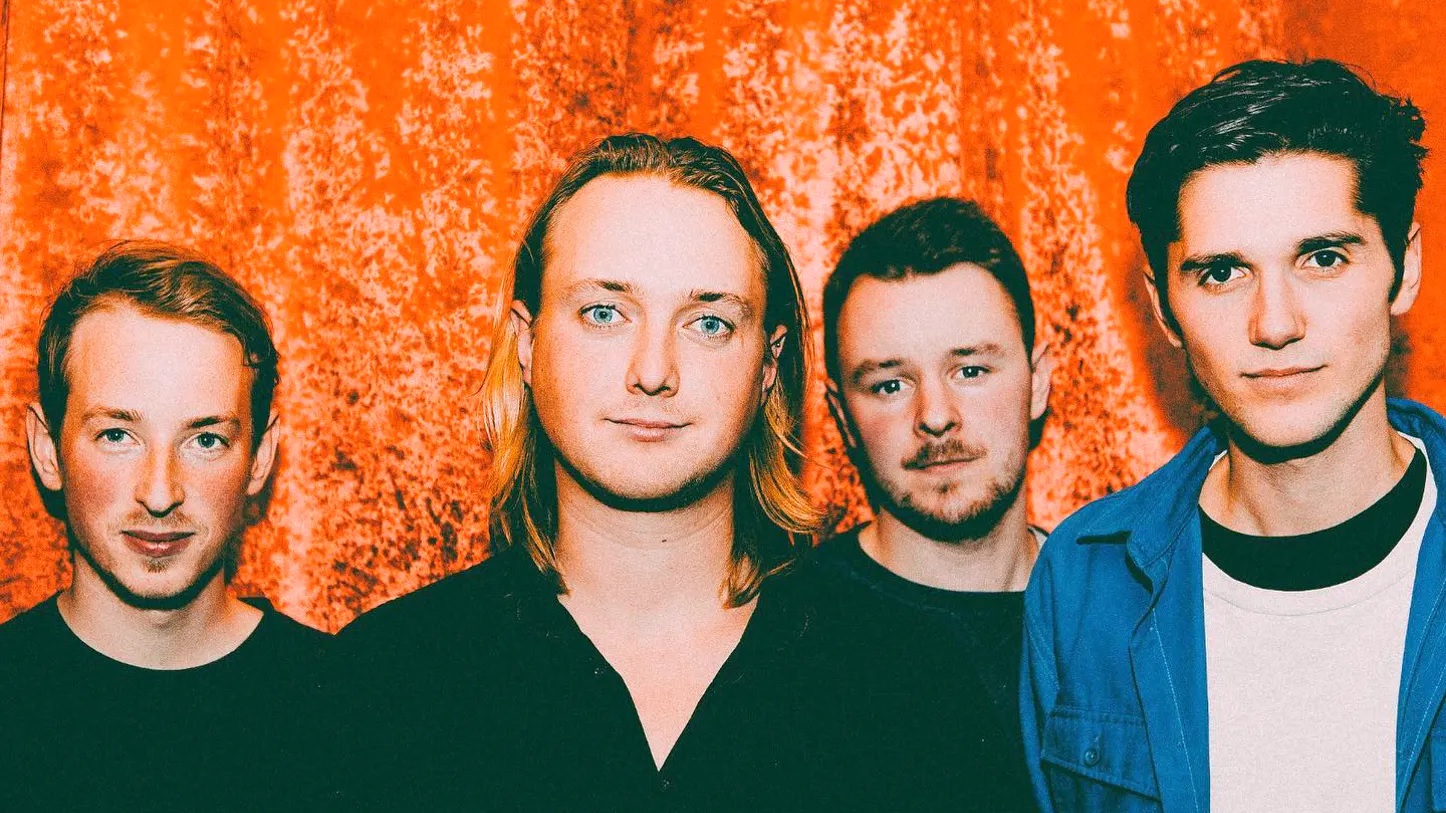 This week, Oxford quartet Low Island released their new single ‘Who’s Having The Greatest Time?’ ahead of their highly anticipated debut album ‘If You Could Have It All Again’, which is out on 16th April via Emotional Interference – Purchase HERE.

Low Island are Carlos Posada (vocals/multi-instrumentalist), Jamie Jay (backing vocals/multi-instrumentalist/producer), Jacob Lively (bass and keys) and Felix Higginbottom (percussion/drums) and they have also announced a six date UK headline tour in September in support of the album. You can watch them performing live in Brighton at The Hope & Ruin on Wednesday 15th September 2021 – Grab your tickets HERE.

‘Who’s Having The Greatest Time?’, which premiered on Zane Lowe’s Apple Music show, is perhaps the best example of the influence the band take from New Wave and Art-Rock – the verses akin to the bouncy, arch tones of Talking Heads or LCD Soundsystem in delivery. This is married with the bristling electronics that bring it into the signature sound, taking cues from Caribou, Nicholas Jaar, Matthew Dear and Radiohead. 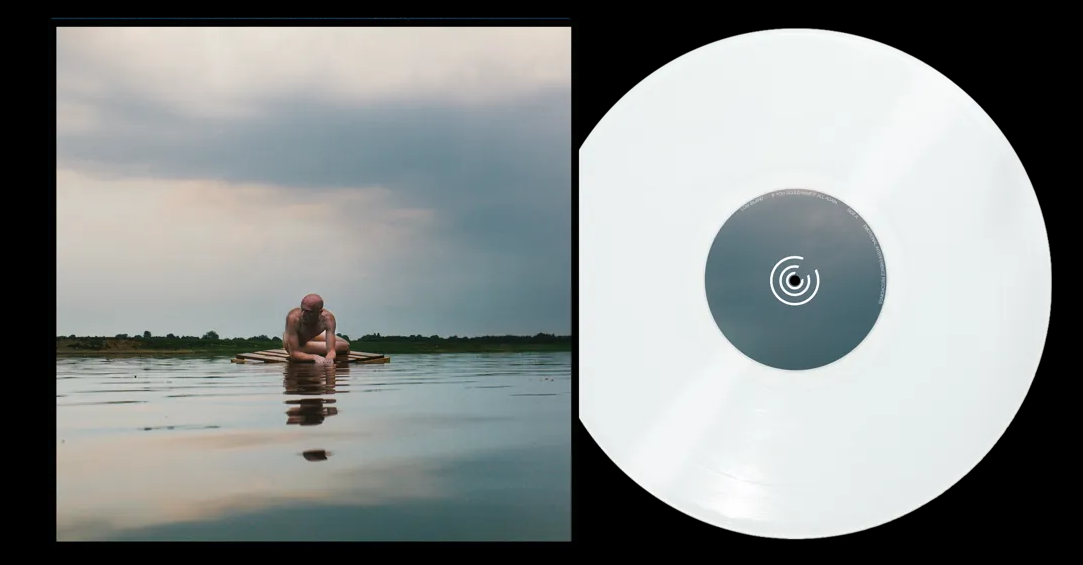 Multi-instrumentalist and songwriter in this instance Jamie Jay explains the lyrical meaning:
“Who’s Having The Greatest Time? is about the negative performative nature of Instagram, an environment which is constantly telling you that everyone only wants to see strength and victories, but seeing either of these makes us consistently depressed and insecure. The song is from the point of view of someone challenging a friend about how they both have come to use the platform. They then toy with the tempting and liberating idea of leaving the whole thing behind for good.”

This plays into the overarching themes of the album – a liberation from a 20s filled with cyclical-conflict and false starts. A cathartic goodbye to the things that are holding us back, in a perpetual state of limbo. 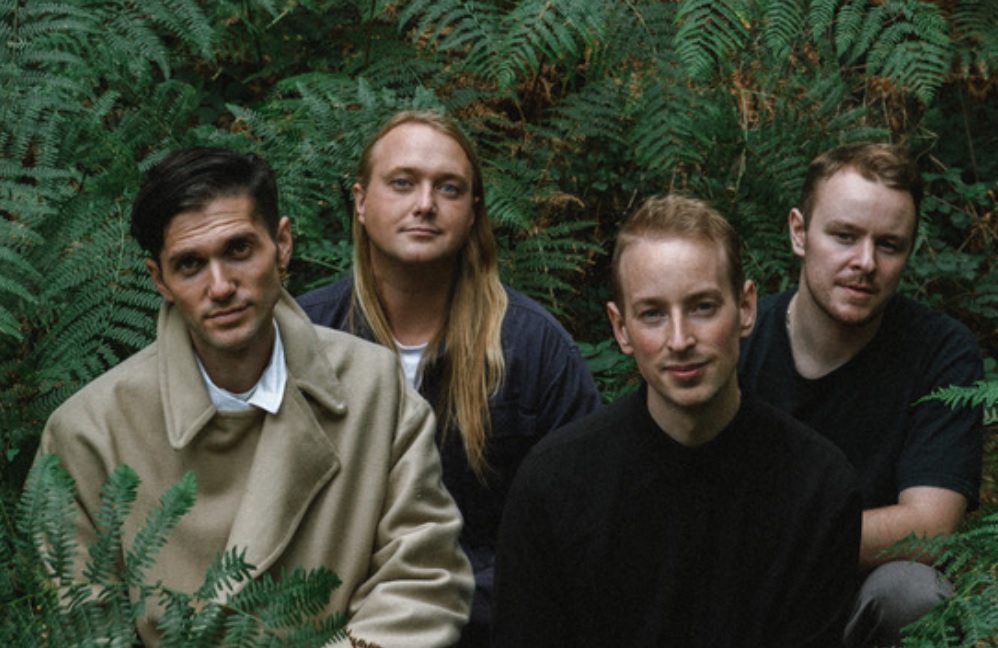 Live the band have gone from strength to strength, selling out London’s Scala as well as regional shows around the UK, supporting Crystal Fighters at London’s Brixton Academy and across Europe, and making festival appearances at Glastonbury, Reading and Leeds, Primavera, Lollapalooza Berlin and Latitude.

The support built up so far has resulted in around 8 million streams across platforms before an album has been released. Highlights including support from Spotify on New Music Friday UK, Indie Pop, All New Indie, The Indie List, Indie Palace and a cover slot on Peach. Additionally, Amazon Music chose ‘Don’t Let The Light In’ as one of their Best Songs of 2020, and a placement in the vaunted FIFA 21 soundtrack has aided in discovery.

Find out more at lowislandmusic.com 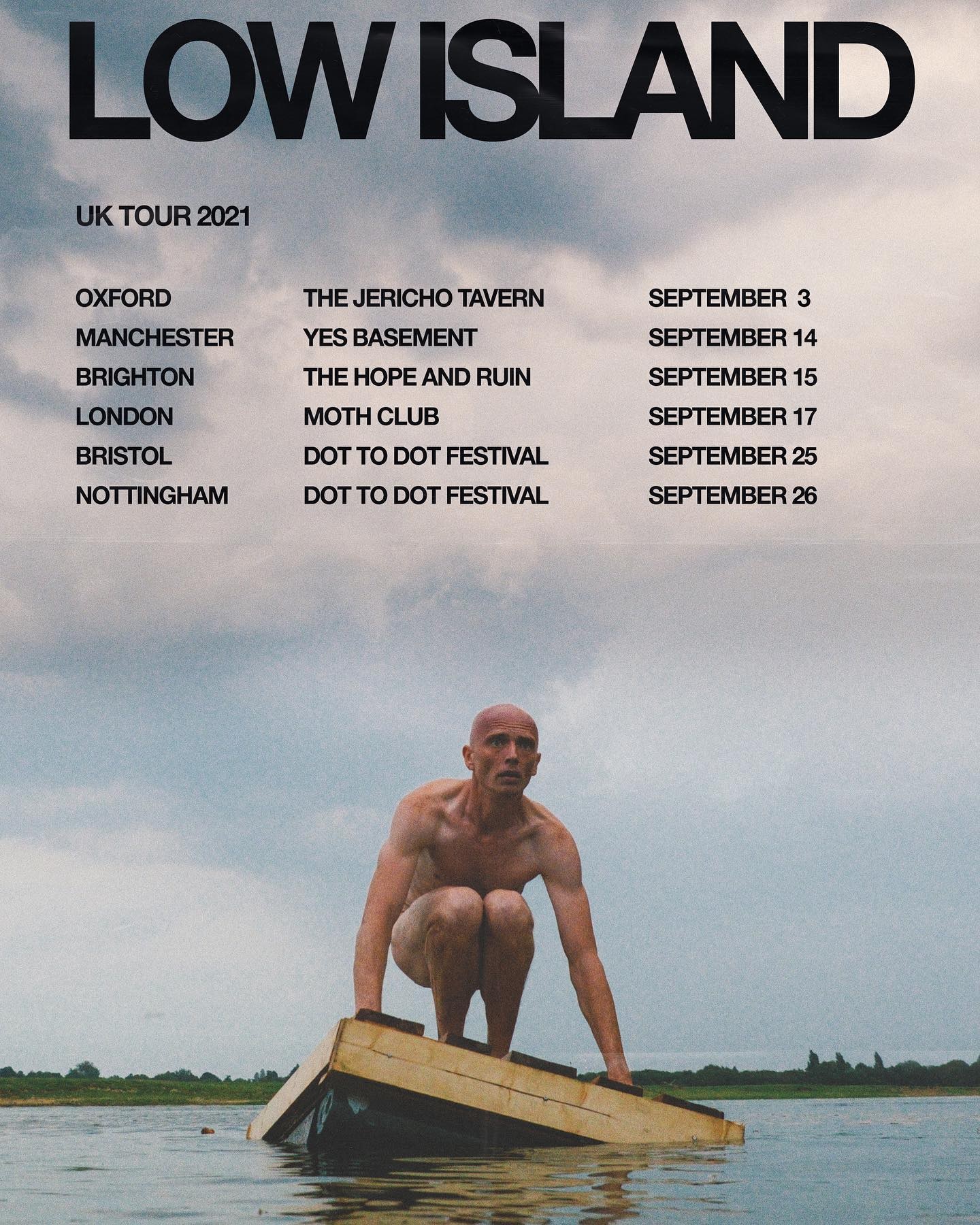