Prince Regent to stay closed until end of June 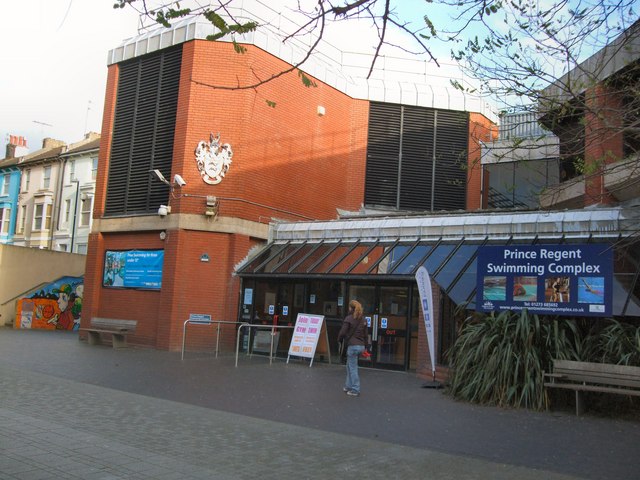 The Prince Regent swimming pool will not be able to reopen as planned on Monday after work to repair its electrics after a significant flood have taken longer than expected.

A large scale flood over the Easter weekend meant the leisure centre was not able to reopen alongside the city’s other council-owned pools on 12 April.

Brighton and Hove City Council said it hoped the pool would be able to open on May 17 – but this week, it said the damage to its electrical system has proven more severe than initially thought.

It’s now hoped the centre will reopen by the end of June.

Councillor Martin Osborne, joint-chair of the Tourism, Equalities, Communities & Culture Committees, said: “We appreciate that people want to get back to swimming at the Prince Regent as soon as possible, but the safety of residents must be our top priority.

“We want to make sure the repairs are carried out thoroughly and everything tested before we re-open.

“The damage turned out to be severe but thanks to the efforts of the electricians, we have now got power back on in the building and are working to connect up the systems and test the circuit boards.”

While the Prince Regent has been out of action, Freedom Leisure, which operates the council’s leisure centres, have relocated as many swimming lessons and clubs as possible to these pools.