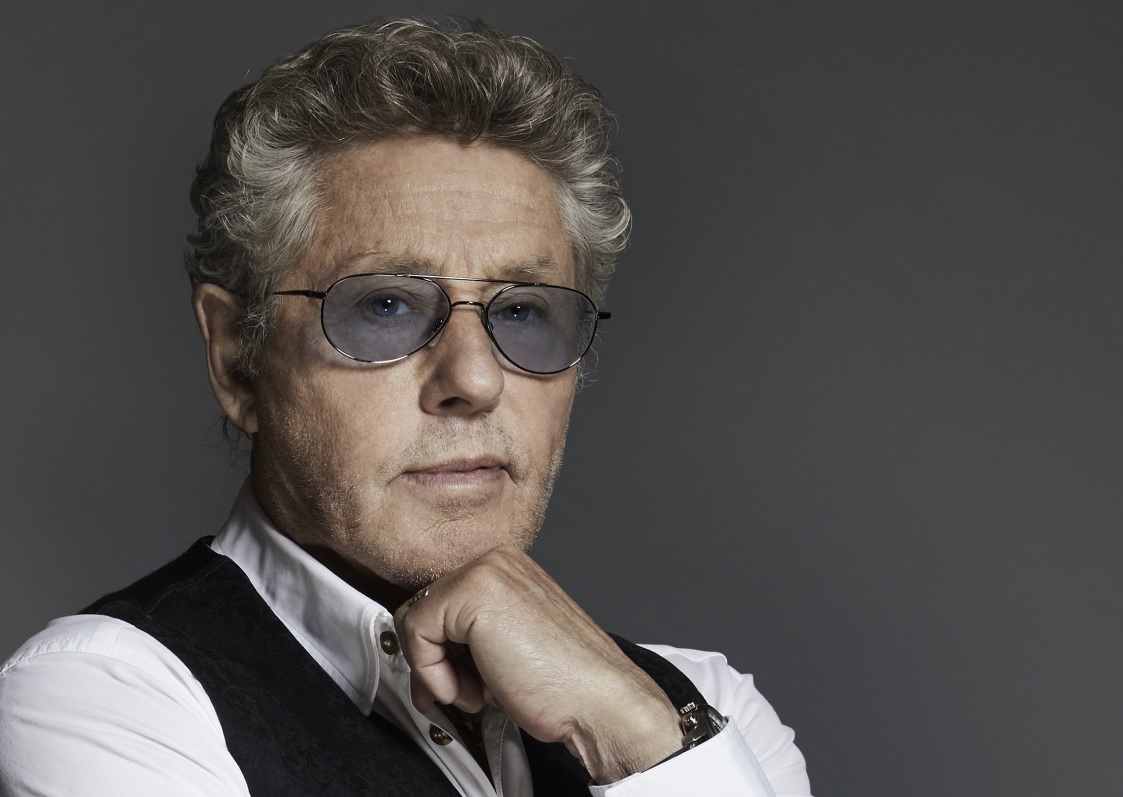 Legendary frontman of The Who, Roger Daltrey, has announced a special evening of Who classics, rarities, solo hits and fan Q&A. As one of the UK’s greatest singers Daltrey is striking out across the UK this November. This includes an evening at the Brighton Centre on Wednesday 17th November 2021. This is a return to performing that cannot come soon enough for The Who legend.

“The truth is singers need to sing,” says Roger, “use it or lose it”.

“Throughout my life I have sung with so many great musicians, from the heavy rock of The Who and Wilko Johnson, to the Irish lilt of The Chieftains. On this tour I want to take the audience on a musical journey through my career as a singer, with a show of songs and sounds that explores and surprises. I look forward to having closer contact with my audience than festivals and arenas allow. Leaving time to chat.”

“It’s important to get our road crew working again, without these guys the halls would go silent”

“It’s also clear that live music is an important part of all our lives, something to free us from the groundhog days that life has become. This pandemic has brought home to me what an important part of me singing is and it’s made me determined to get back onstage asap. See you soon!” 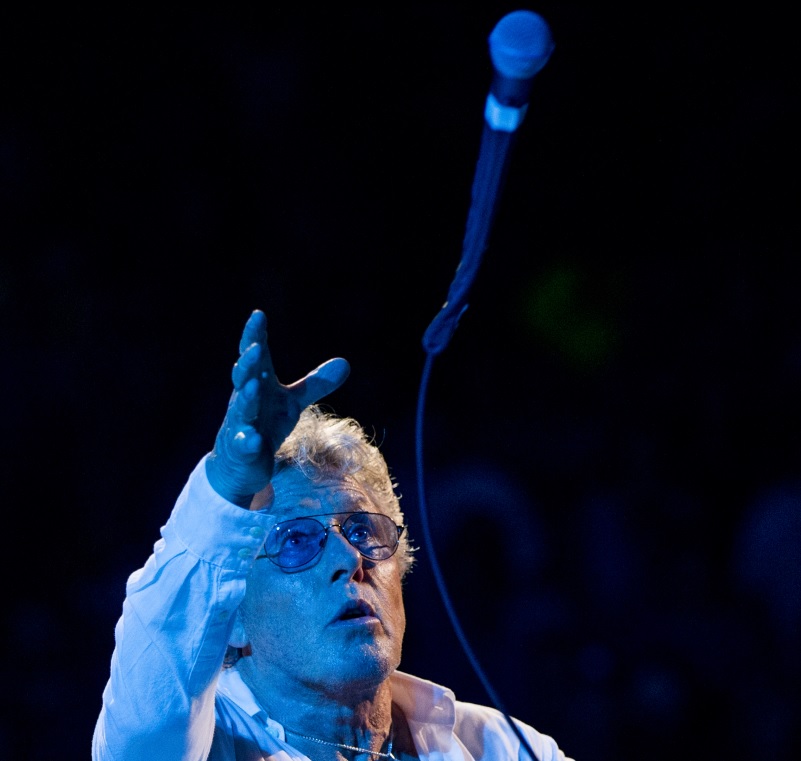 The show, which will comprise of a unique mix of music and conversation, is built around Roger’s musical journey and encompasses nearly every style imaginable – including blues, rock, country, soul and metal.

During the evening he will dig into his incredible back catalogue pulling from his nine solo albums, album with Wilko Johnson and even reinterpreting a few Who classics and rarities.

This is a show for real music fans and will give a unique insight into how all these great songs came about; what the influences were and where the sounds originated. As with everything Roger does, it will be totally real and authentic and lots of it – a plethora of songs with some questions answered and rock n roll stories along the way – nothing phoned in!

Tour tickets go on sale at 9am on Friday 10th September. Purchase yours HERE.
Tickets for the Brighton Centre evening, can also be purchased HERE. 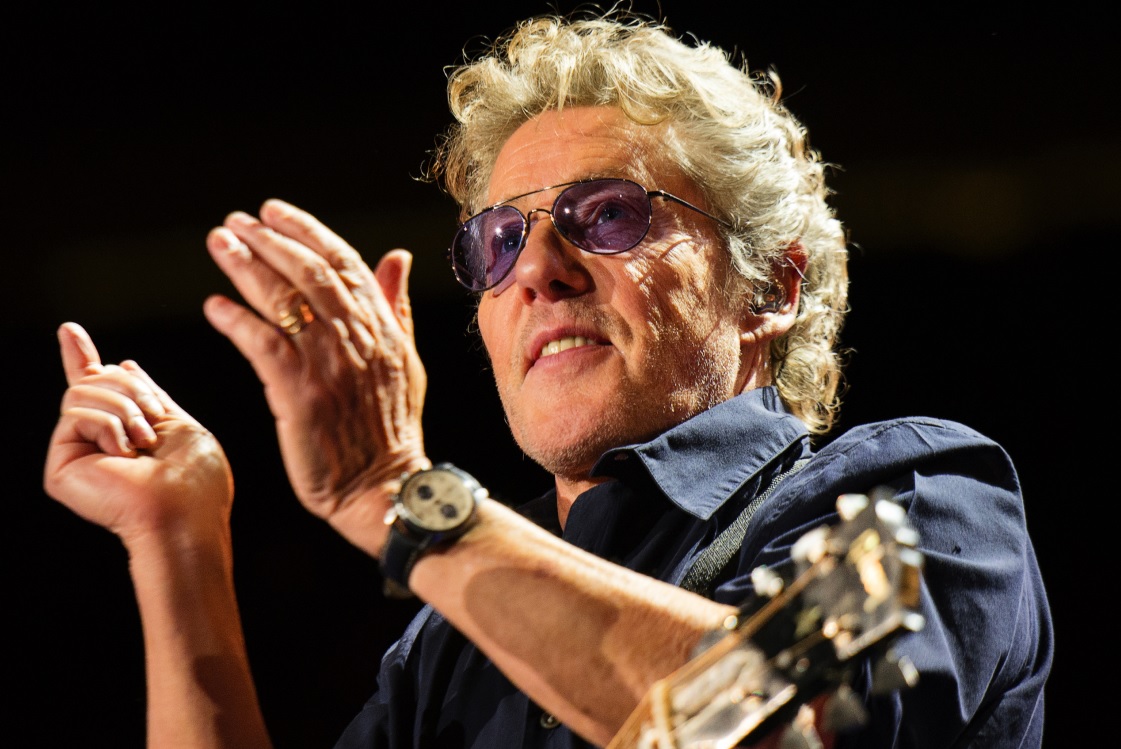 Roger’s solo career began in 1973 with the single ‘Giving It All Away’ which reached number 5 in the UK charts. It was a track from his first solo album ‘Daltrey’, released that same year, which he followed up with 8 more albums, including 2018’s acclaimed Top 10 UK charting ‘As Long As I Have You’. As well as his collaboration with Wilko Johnson in 2014 on their top 5 album ‘Going Back Home’.

As frontman of The Who, one of two remaining founding members of the British rock institution and perhaps the most exciting live bands of all time, Roger is rightly recognised as the one of the great vocalists. Timeless songs like ‘Won’t Get Fooled Again’, ‘Substitute’, ‘My Generation’, ‘Behind Blue Eyes’ and ‘The Kids Are Alright’ are just some of The Who’s greatest hits.

For the last 21 years, he has also been a patron of the Teenage Cancer Trust, a charity that builds specialised wards for teenagers with cancer in the UK. in 2000, Roger had the idea of setting up the first show at the Royal Albert Hall by ‘The Who & Friends’, with ticket sales and revenue from a DVD and CD raising over £1.2 million. The Teenage Cancer Trust at the Royal Albert Hall concerts have continued for the last 2 decades. In February 2005, Roger was awarded a CBE by the Queen at Buckingham Palace for his services to music and good causes. 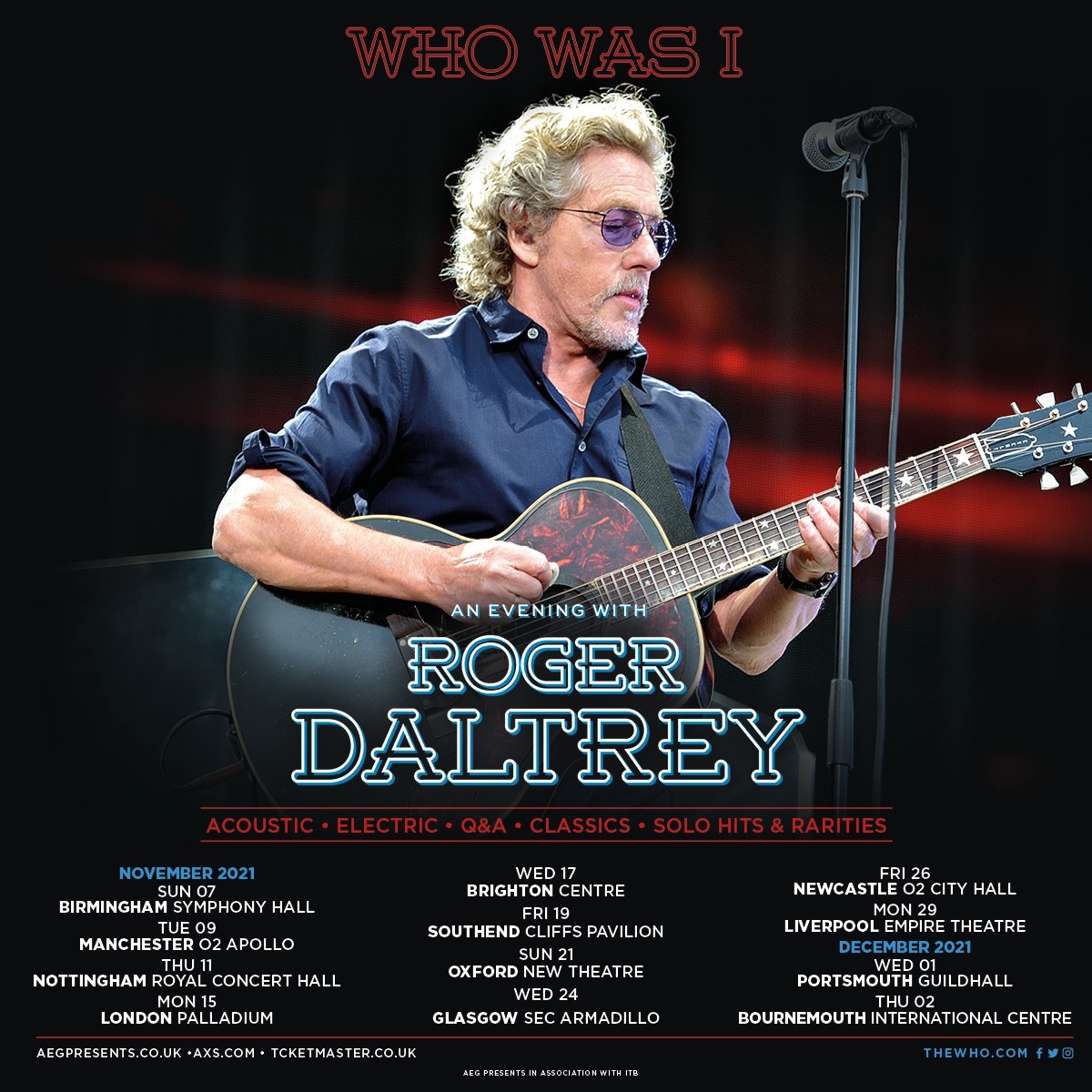