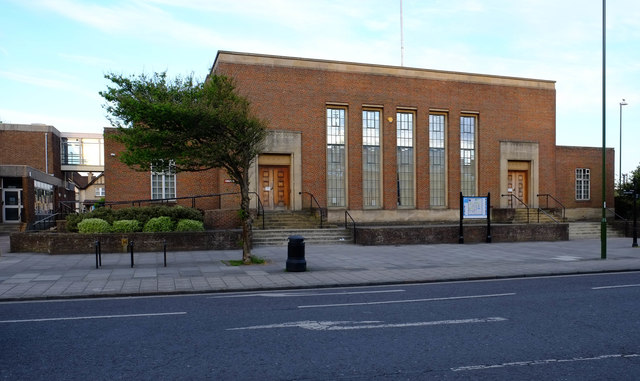 A man imprisoned his friend in his flat and hit him with glass bottles, a truncheon, a broom and a belt for several hours, a court heard today.

Jamie Kendrick, 30, has already admitted seriously injuring Carl Willingham on the evening of 22 December, 2019, and is awaiting sentence.

Mr Willingham was left with bleeding on the brain, broken ribs, a broken nose and a collapsed lung. Pictures from the inside of the flat taken after police arrived show bloodstains on the walls of more than one room.

Goble, of Haig Avenue, Brighton, says she only arrived  at Mr Willingham’s flat in Gloucester Road after the attack.

Police turned up at 11.20pm, having been called by Mr Willingham’s neighbour who reported a man and woman trying to break into his flat.

At this point Kendrick had fled, apparently through a window, and Goble told police she had only been there about half an hour.

But today, Mr Willingham told the jury both she and Kendrick, of Orchard View, Brighton, had attacked him.

During a prepared video shown in court, Mr Willingham said Kendrick carried out most of the attacks, but at one point the attacker gave him the choice of being attacked by Goble instead.

Mr Willingham chose Goble, and Kendrick told her to wear a reinforced glove, which she did.

However, he said she had seemed to be holding back from hurting him too much.

During live cross examination, he said: “She used her fists, but clenched up softly. Her punches were soft, around my ribs area.”

When asked if she had ever asked Kendrick to stop, he said no.