A councillor was rebuffed when she asked for an independent review of plans to revamp the Old Steine road layout in Brighton.

Independent councillor Bridget Fishleigh was thwarted when the Greens and Labour voted against her proposal.

She called for the review at a town hall meeting as councillors approved final designs for the £13 million project known as Valley Gardens Phase 3.

Councillor Fishleigh said that the proposals for the new road layout and cycle lanes from the Palace Pier through Old Steine to Victoria Gardens did not work for buses and pedestrians.

Some of the busiest pavements would be reduced in size, adding to the risks for pedestrians, she said.

The plans include a T-junction and traffic lights to replace the Aquarium Roundabout as well as new separate cycle lanes and an outdoor events space.

The project’s price tag has gone up to almost £13 million from just under £8 million although a government grant will cover £6 million of the cost.

The higher bill was blamed on inflation in the construction sector while the project was delayed during the coronavirus pandemic.

Councillor Fishleigh said that the information around the tweaked scheme was based on “old data” – and any decent private sector business would want to know that such a project was good value for money.

After meeting with senior executives from Brighton and Hove Buses, she said, their view was that the scheme did nothing to improve bus services and was likely to increase journey times.

She urged the committee to ask an independent consultant to review the scheme to ensure that it represented good value for money without increasing congestion and pollution in the centre of Brighton.

Councillor Fishleigh Said: “There is only one reason why anybody wouldn’t want to bring in a fresh pair of eyes.

“They are worried what those eyes would see and what the recommendations would be.” 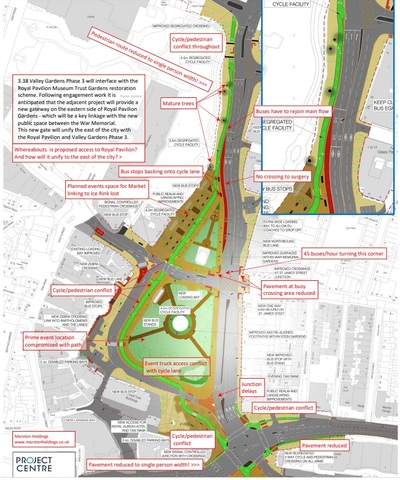 Councillor Fishleigh suggested that the council asked the government what it could do with the £6 million that it had already been granted rather than taking out a £5 million loan.

She said: “The common theme across all council meetings is lack of money. Ask an independent consultant what can be delivered for the £6 million you have.

“If you vote for this, then you have learnt nothing from the various cycle lane debacles.”

Another Independent councillor, Tony Janio, supported Councillor Fishleigh’s request and said that he had been involved with the project for many years.

He said that the facts did not matter to those in charge of the scheme – they had come up with a project to create a new cycle lane even though it would hold up buses and cars and cause unnecessary pollution.

Councillor Janio said: “All of these convenient facts have been ignored and have been slain by the ‘yes we must get a cycle lane to go sweeping across that road’.

“I just want all councillors to recognise that they are only putting this in and wasting a lot of money to get a cycle lane that will eventually have to be removed.” 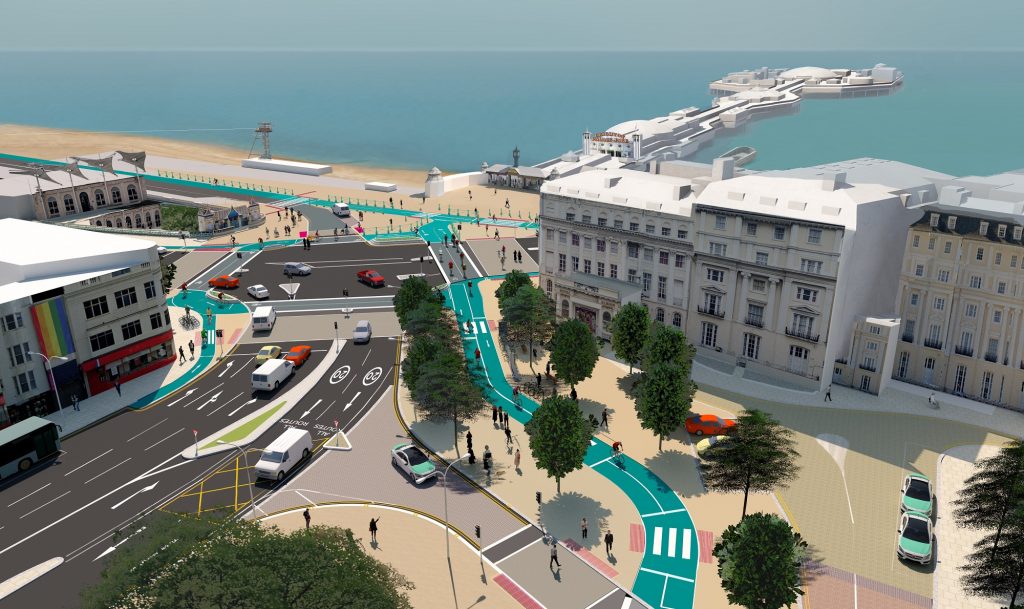 Labour councillor Gary Wilkinson, who is a member of the council’s Valley Gardens Working Group, said that he agreed with some of what Councillor Fishleigh had said because the project was a once in a generation opportunity to change the way people move around the city.

He said: “I am aware that traffic consultancy has occurred – and extensive consultation with all stakeholders.

“The scheme since its inception has been tweaked and changed in many forms following that consultation to make it the success we all hope it will be.”

Councillor Robert Nemeth said that he had no issues with an audit and the two Conservatives on the committee backed the idea.

Green councillor Steve Davis said that every effort had gone into making the designs the best they could be.

He said: “Doing nothing is not an option. We do need to get this through and we do need to do it as collaboratively as possible.

“The only way we’re going to decrease bus journey times is a modal shift. We just have to offer people the infrastructure to do this.”