After ‘bus gate’, figures show how many drive in Brighton’s long-standing bus lanes

Motorists are still driving past long-standing bus lane warning signs where restrictions have been in place for 18 years. 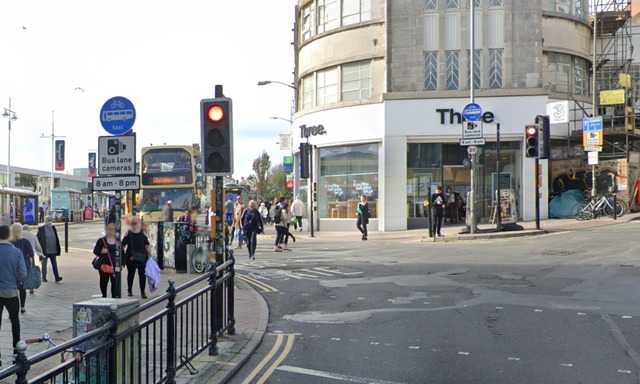 Cars are banned from much of Western Road in Brighton

Bus lanes in Western Road and North Street, Brighton, have existed since 2004 and generate the highest number of fines after the new lanes in Valley Gardens.

The revelations come after Conservative councillor Robert Nemeth asked for a full breakdown of fines issued to drivers in bus lanes – also known as “bus gates” – in Brighton and Hove.

In October, drivers who missed or ignored the signs along Valley Gardens were fined at a rate of about two a minute each day.

Councillor Nemeth said that he had planned to protest if Brighton and Hove City Council issued more than 30 fines a week.

Penalties were significantly lower in 2020, with lockdowns and other coronavirus-related restrictions in force for much of the year.

But North Street and Western Road still generated more than £250,000 in fines from more than 12,000 drivers between them.

Councillor Nemeth, who speaks for the Conservatives on the council’s Environment, Transport and Sustainability Committee, said: “It is right and proper that all too regular incidents of bad driving in central Brighton lead to penalisation when appropriate.

“The issue is that there is not a huge level of correlation between driving badly and receiving a fine.

“Accidentally driving into complicated bus lanes or through so-called bus gates is very easily done by conscientious drivers as many have attested.” 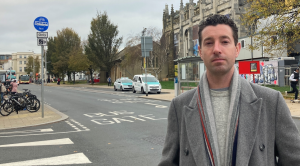 Labour councillor Gary Wilkinson said that the lower numbers for Western Road and North Street – compared with Valley Gardens – reflect that they are “well established”.

He said: “In encouraging sustainable travel, we must ensure that our bus lanes are clear to drivers and that there is clear, understandable signage in place across the city.

“Labour has called for this in respect of the newer bus lanes in the city – and I would suggest that more than average bus lane contraventions are flagged up much earlier in order to review any signage issues.”

Green councillor Steve Davis, joint chair of the council’s Environment, Transport and Sustainability Committee, said: “The bus lanes in Western Road and North Street have been in place since 2004.

“The signage relating to them – and indeed all other bus lanes in the city – complies with Department for Transport guidelines.

“I think the vast majority of residents understand why we need bus lanes and understand the issues created when drivers use them incorrectly.”