Glasvegas ‘The World Is Yours’ – Brighton gig report 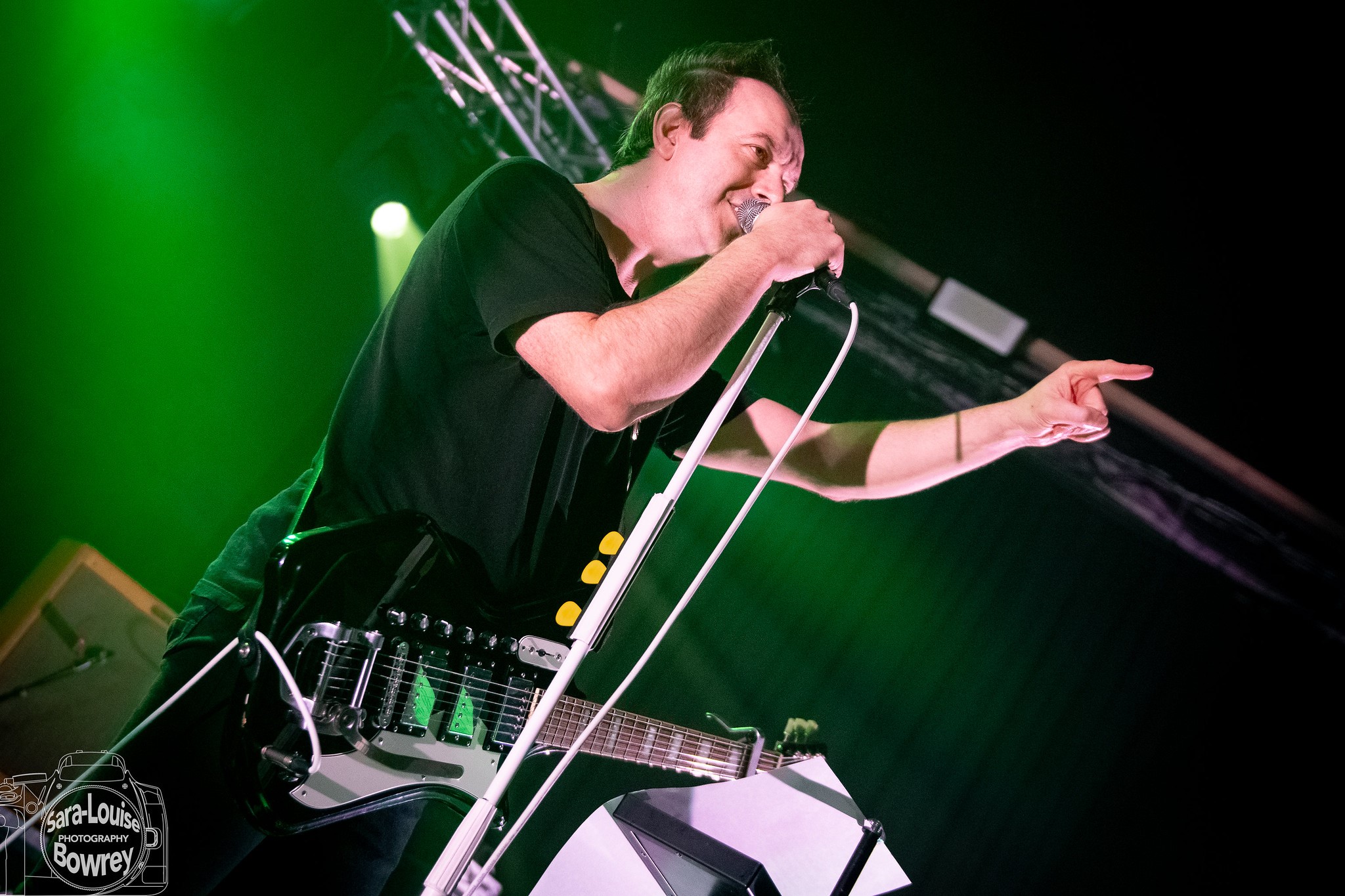 My memories of Glasvegas are from Glastonbury in front of 50 + thousand people. Tonight is a very different intimate show of around 200 people on the 5th night of their rescheduled 13 night ‘Prize Machine’ tour to promote their 4th Studio Album ‘Godspeed’ which was released last year. 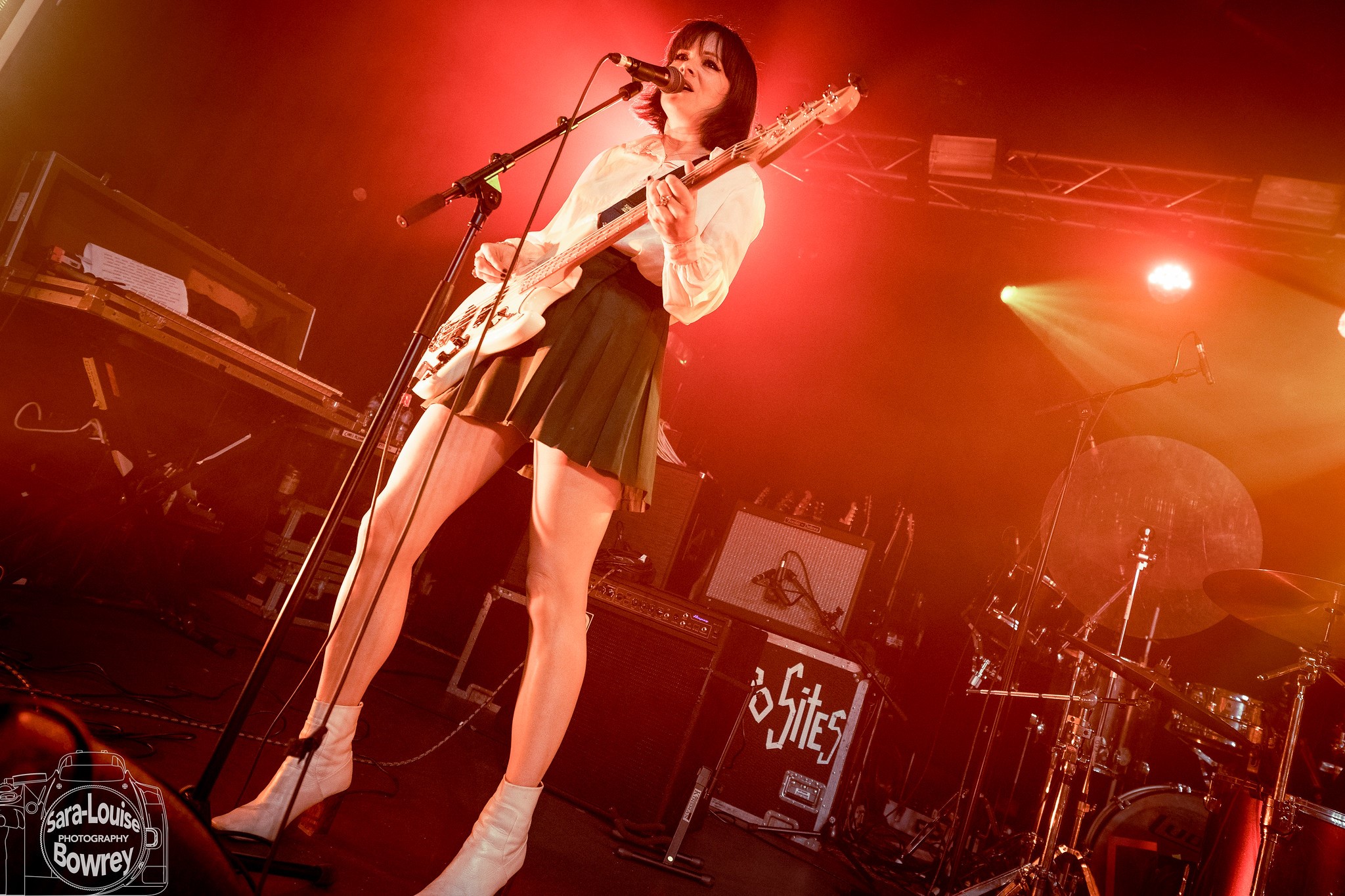 Support for the tour comes from Cruel Hearts Club who have whipped more than a bit of a storm since they unleashed in 2019 and already have some weighty supports under their belts including The Libertines, Sting and even Iggy Pop. 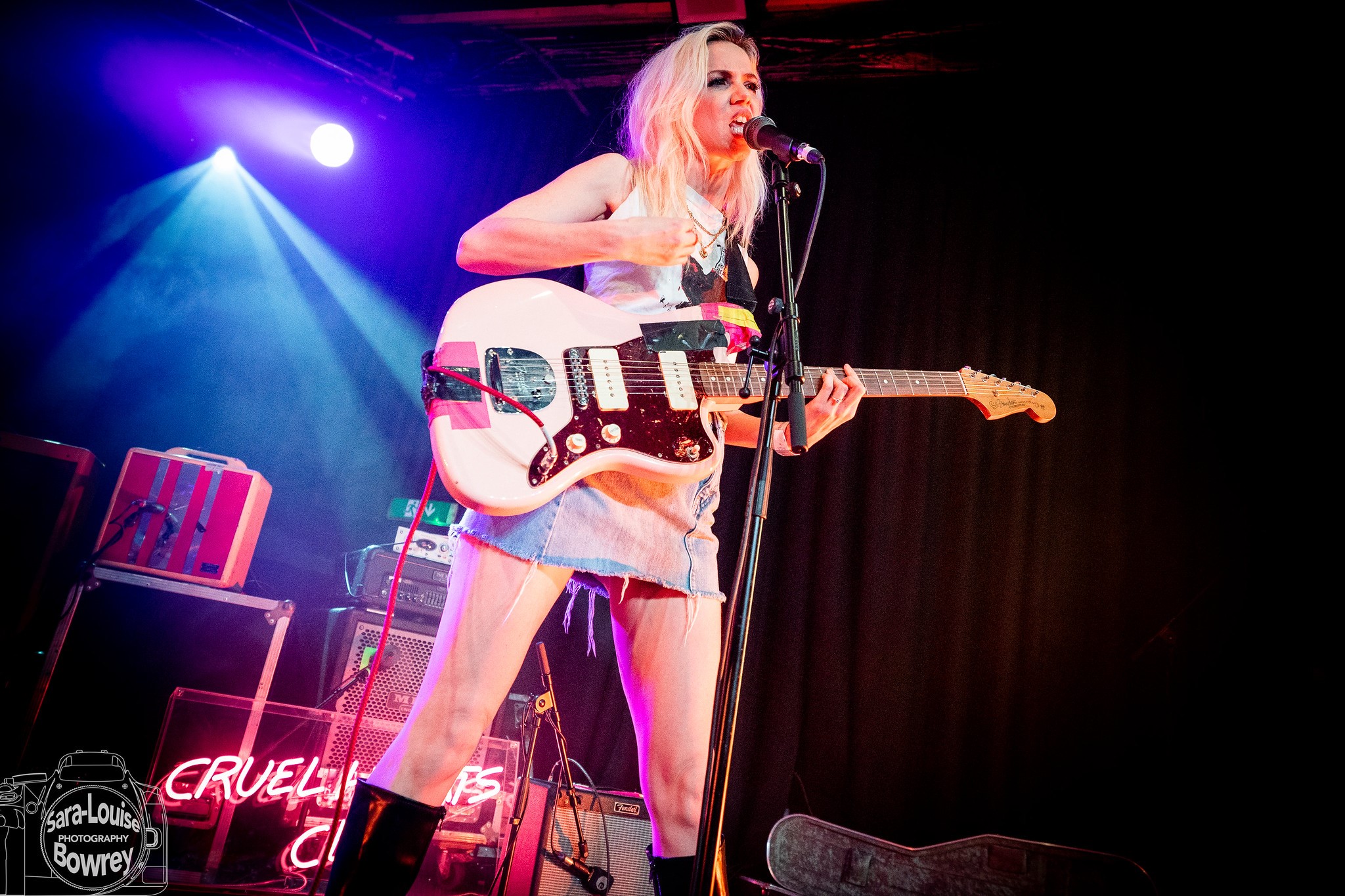 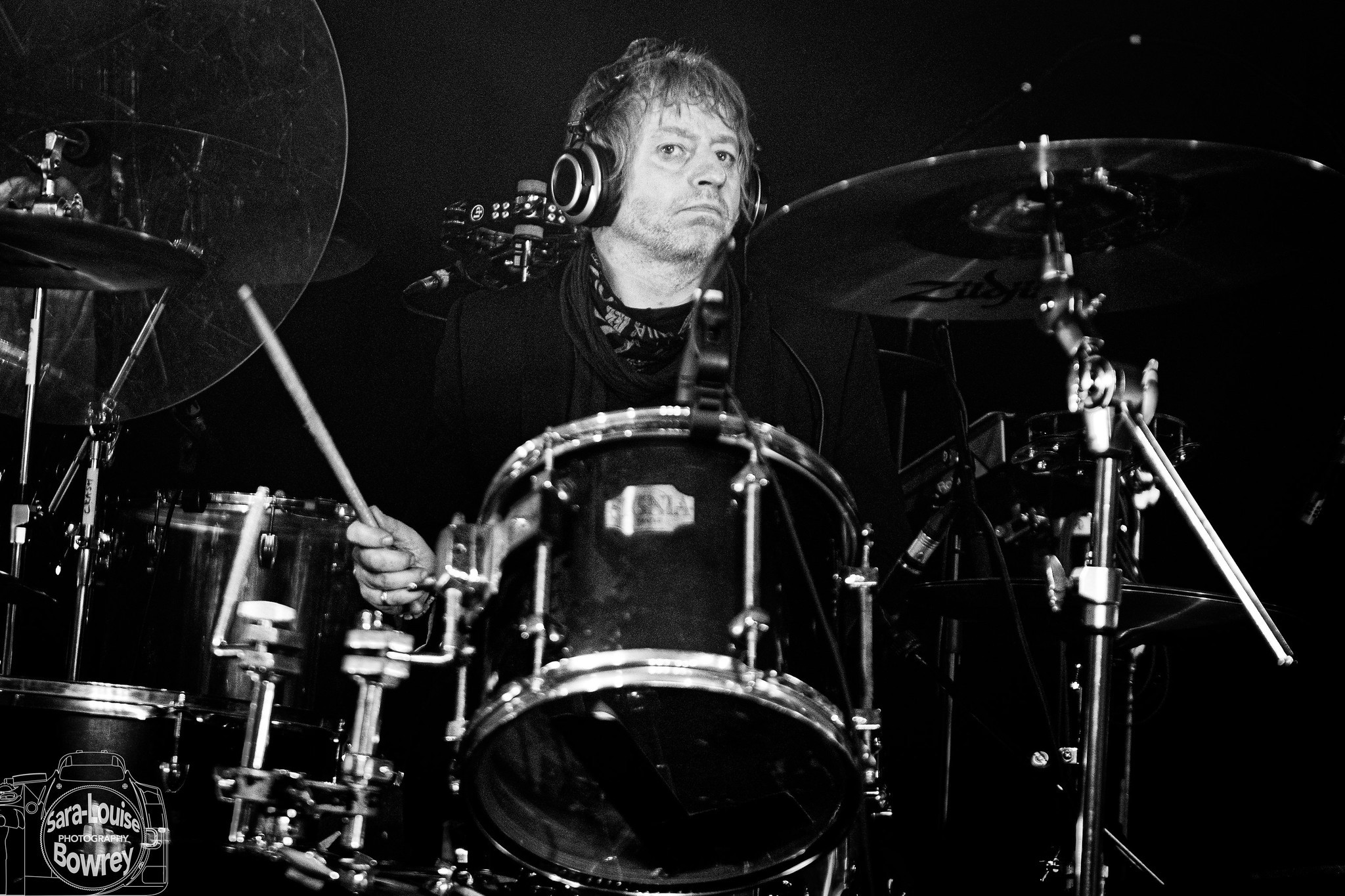 Mums by day and punk pop divas by night. They sound great, look the part and deliver their set like true professionals. It’s all about attitude and they have it in abundance. I am sure we will see far more of Cruel Hearts Club over the next few years. 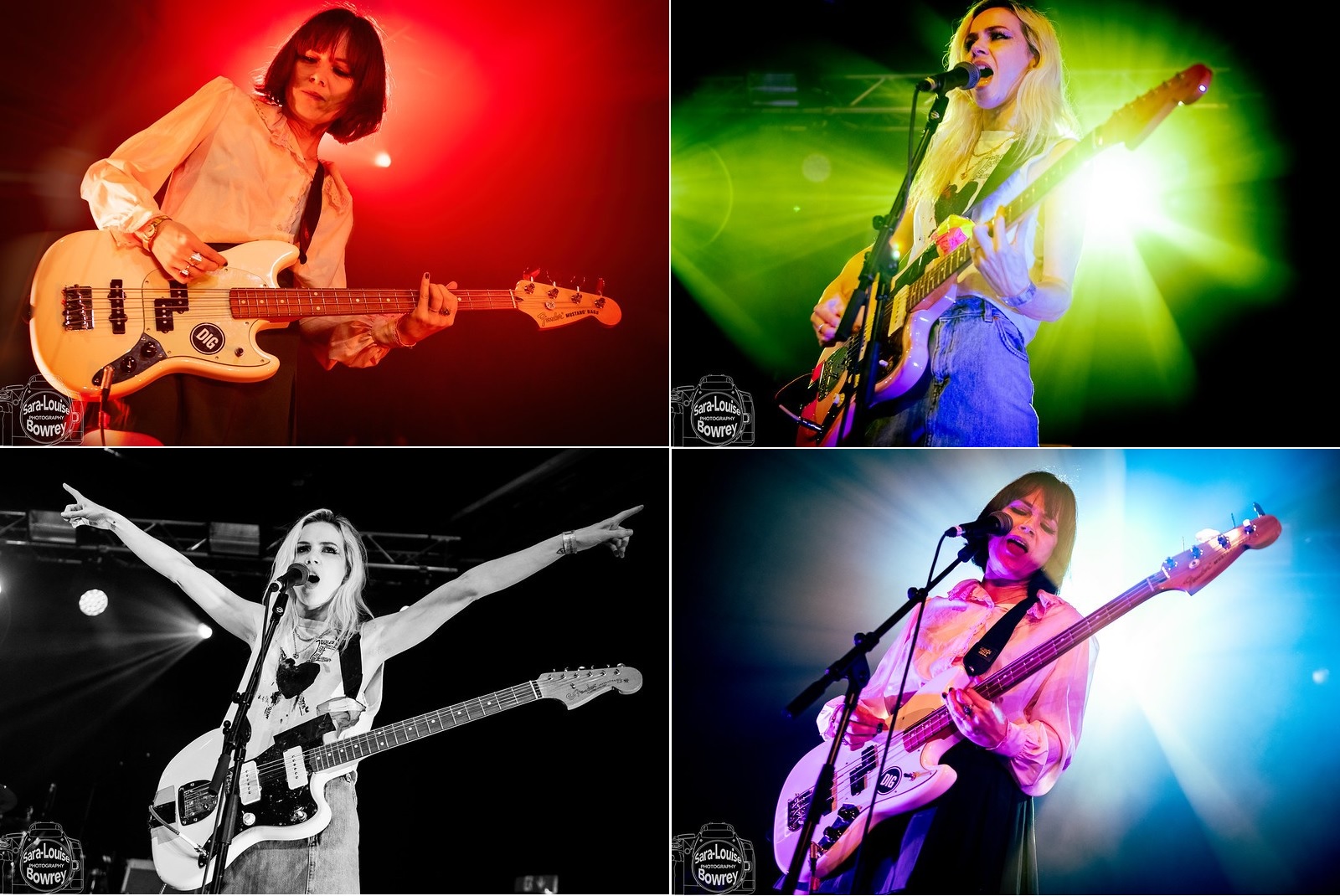 Highlights:
‘Dirty Rotten Scum’ – laden with distorted guitar riffs and deeply personal lyrics, this song can’t be ignored with just a little bit of skater girl punk in the mix.
‘Where Has The Summer Gone’ – stripped back bittersweet, shiver inducing harmonies. 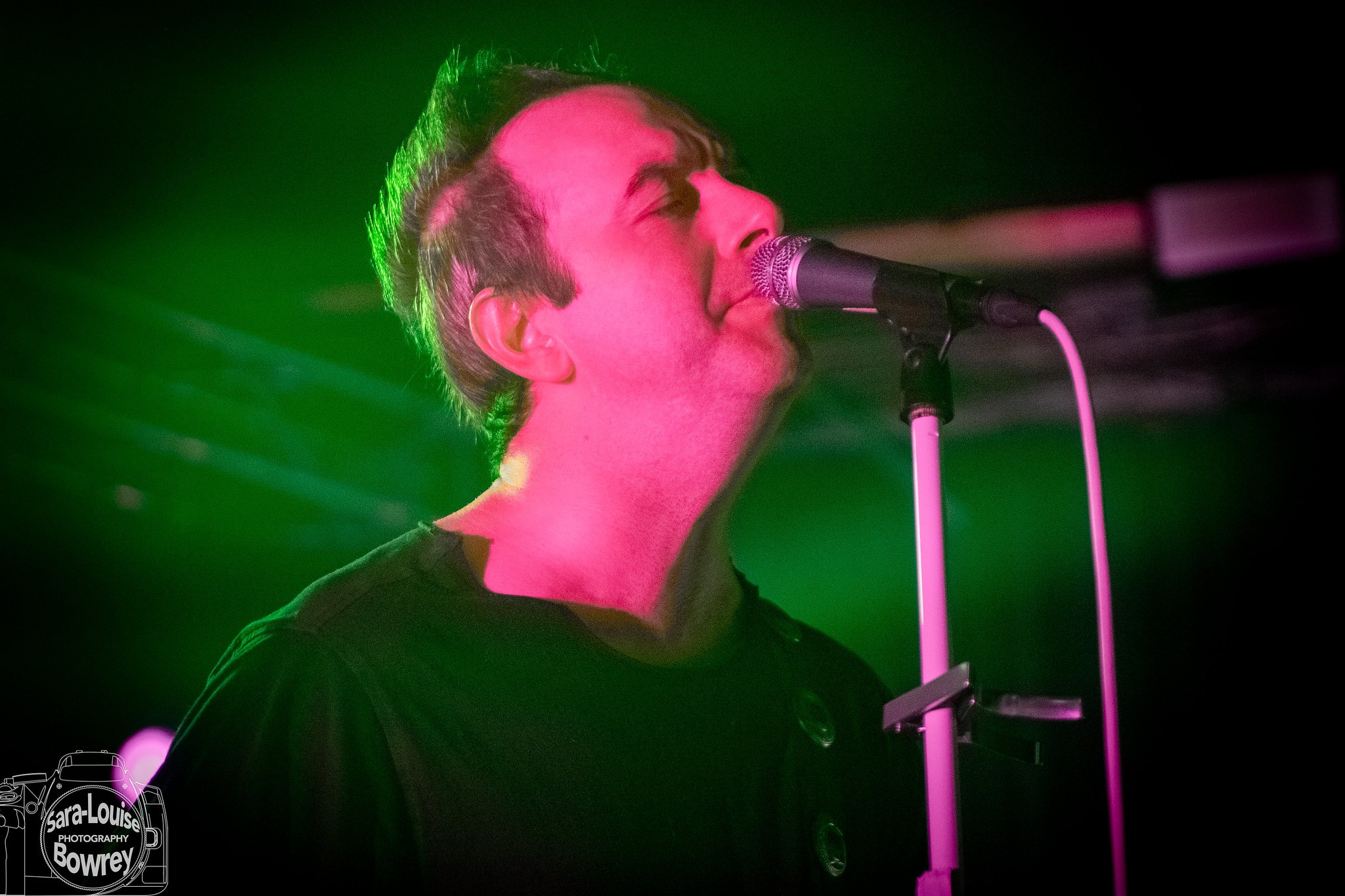 Open with the second song ‘Dive’ of their latest album ‘Godspeed’ – a complete barricade of sound bombards the audience. They have the audience in the palm of their hands from start to finish.

We may have seen a slight hiatus and an album which has been 7 years in the making, but being able to take full control of production and release without the constraints of a label has paid off. 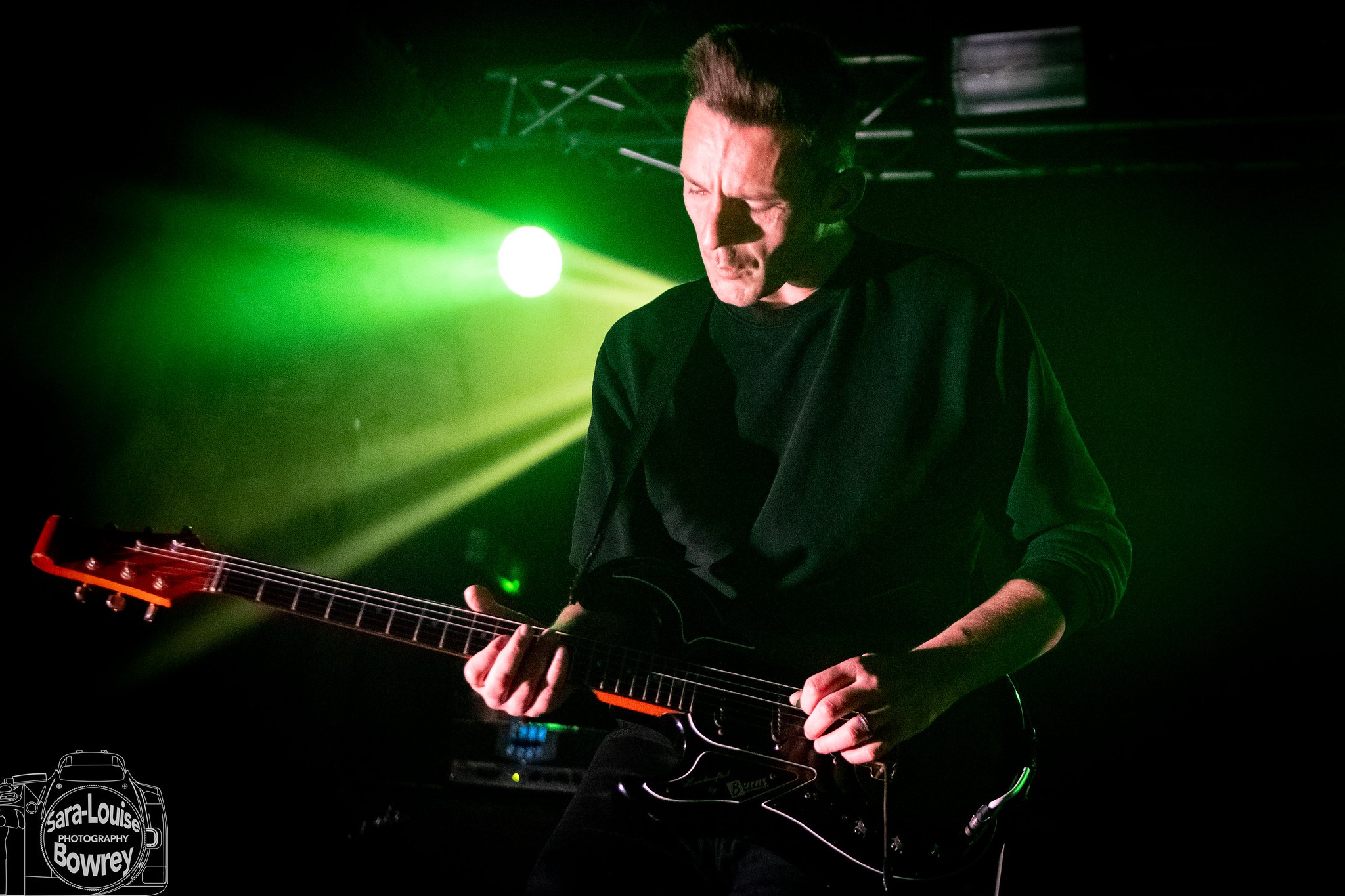 Tonight reminds me just how good Glasvegas are. No longer leather clad, simple black t-shirts and jeans and the focus is purely on the songs.

The time away has allowed for a fresh intense offering of classics like ‘Geraldine’ which hears the audience singing along. 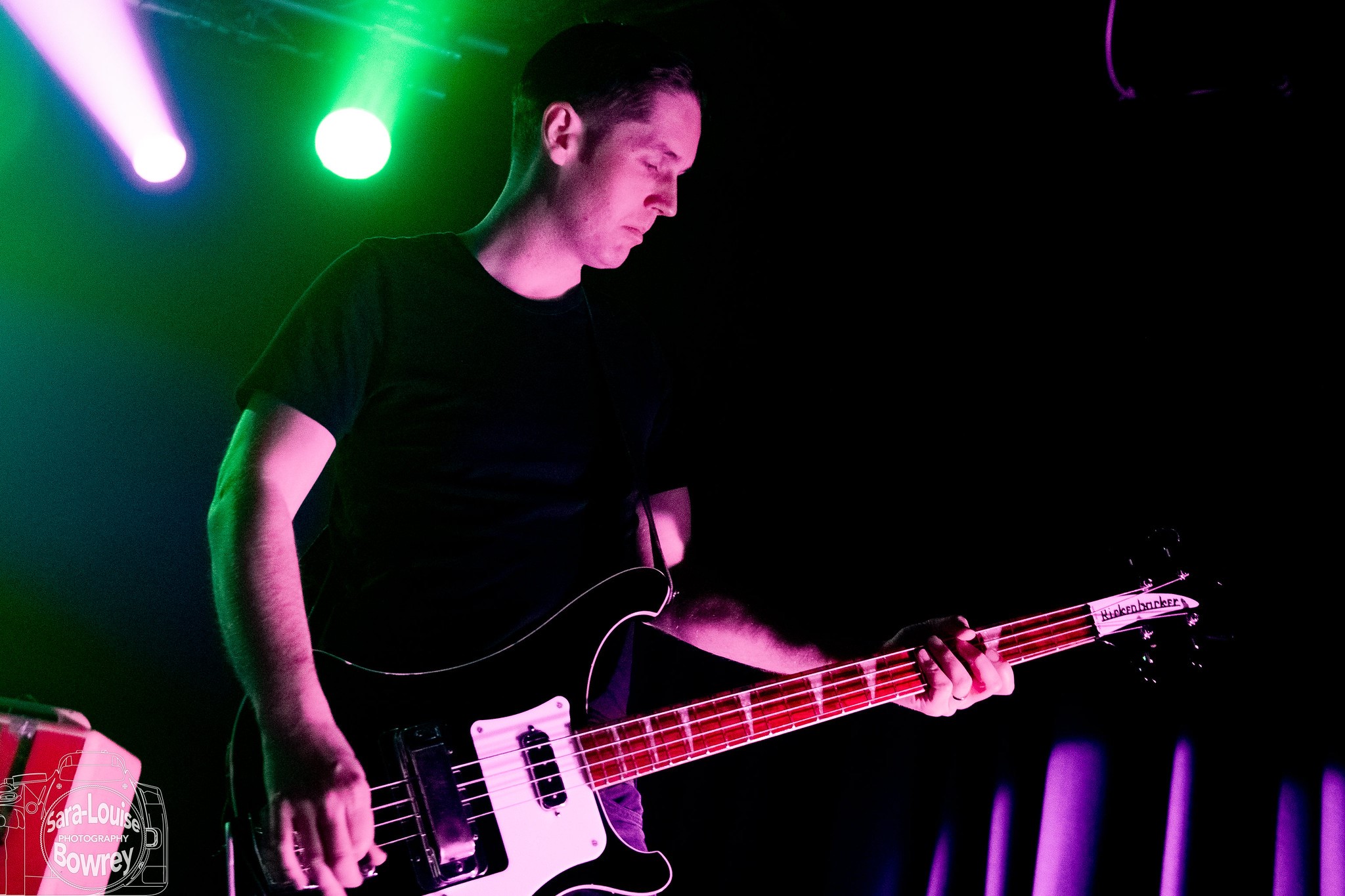 Huge, beautiful, emotionally charged sound waves, soaring, melodic, ghostly and striking Glaswegian vocals, reinforce that Glasvegas are a force to be reckoned with and still a great Scottish export.
Dirty Jesus And Mary Chain, The Cure. They sing of heartache and the gritty realities of life.

A carefully curated set intertwining new tracks from the latest album with crowd pleasure of years gone by. The latest album portray a fragmented portrait of a single evenings events – film noir – nothing major but all on same night and fits seamlessly with older songs 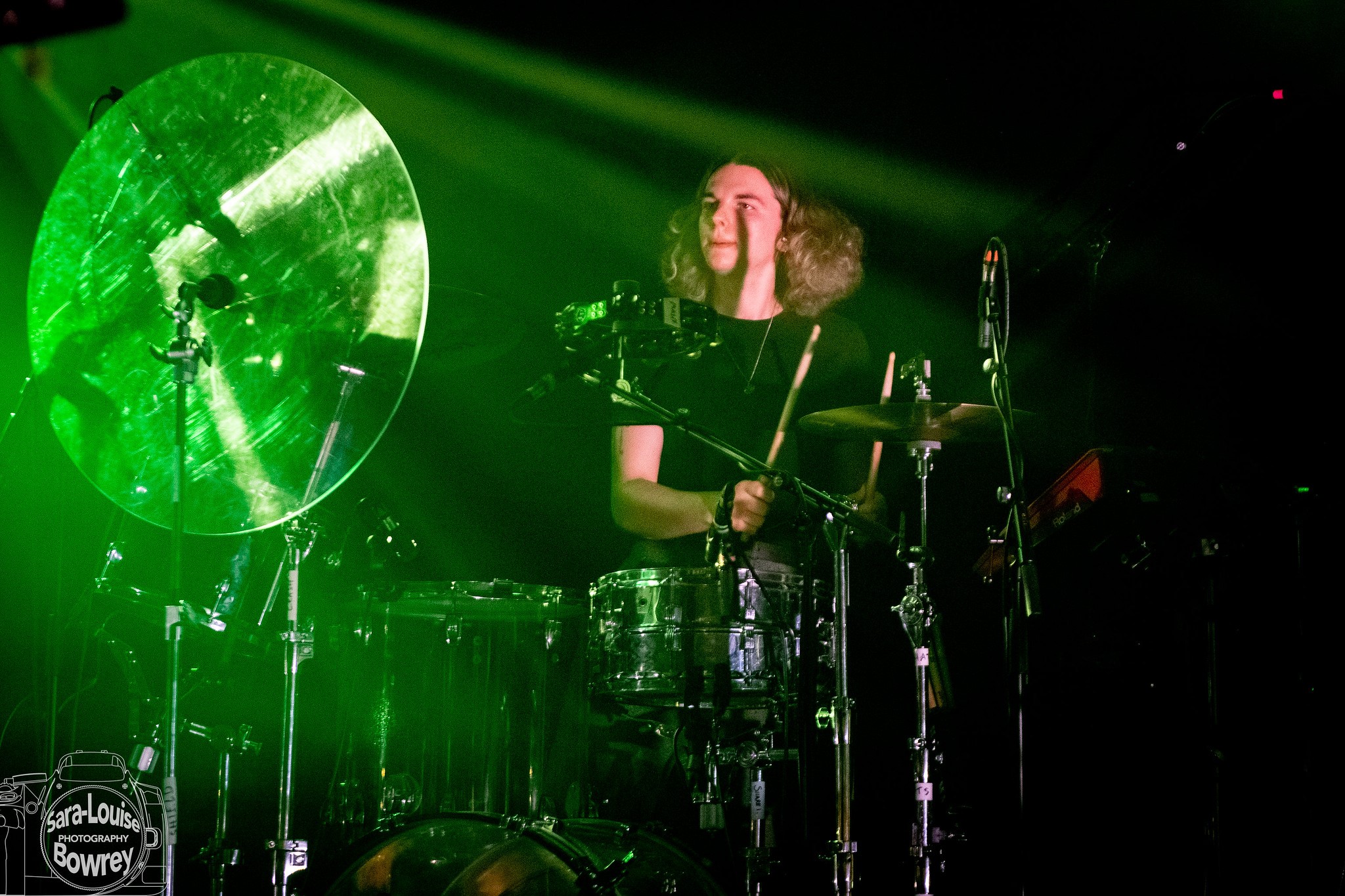 Highlights:
‘Dive’ – opening and one of the best, a wall of sound.
‘Daddy’s Gone’ – tells of Glasgow tragedies and sounds more intense than ever.
‘Shake The Cage (Für Theo)’ – James explains that when his nephew was born, he thought what would he say to him if he could understand me and what ensued was a powerful spoken word litany. It’s eclectic but all fits seamlessly and uniquely together. 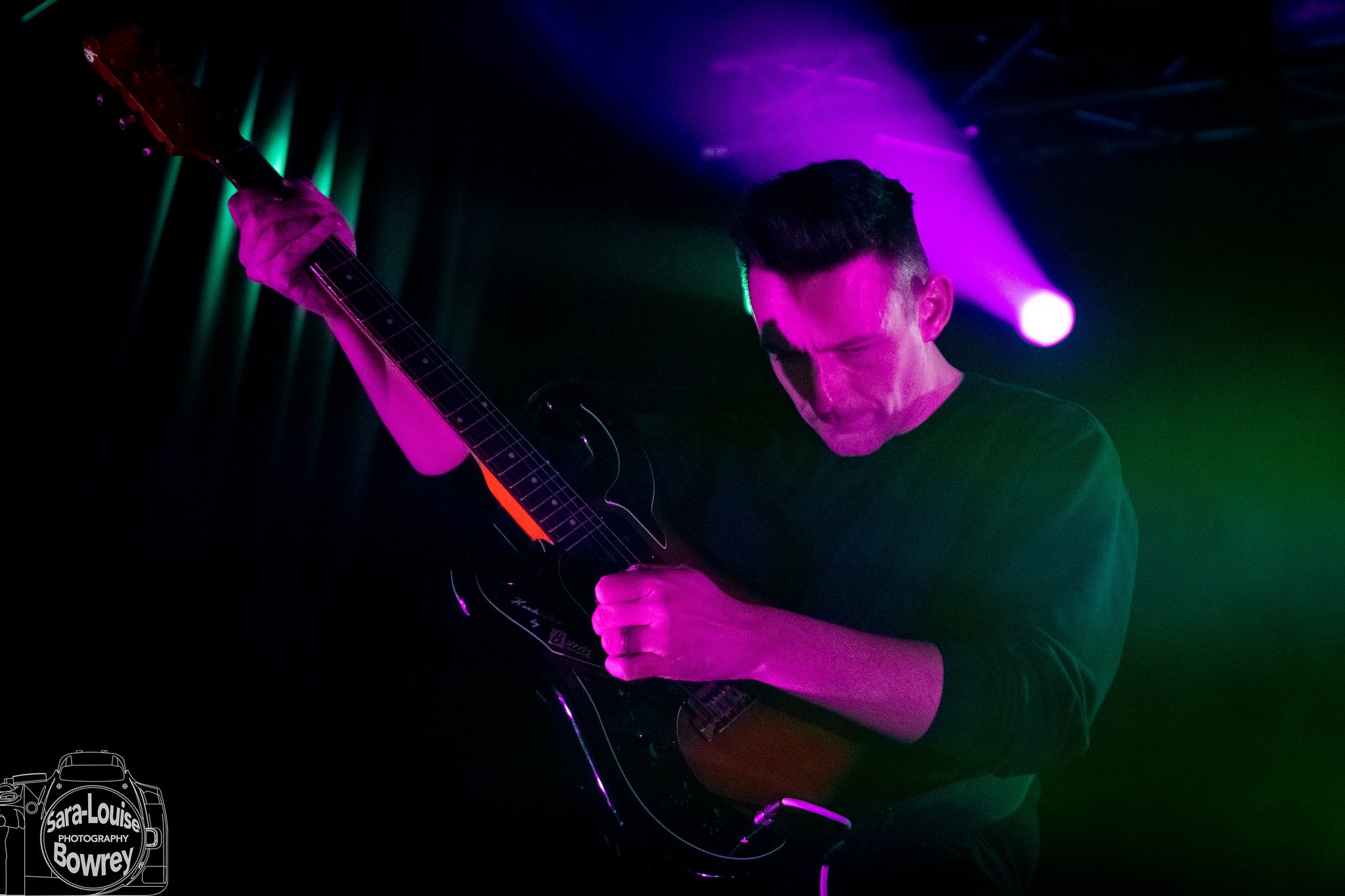 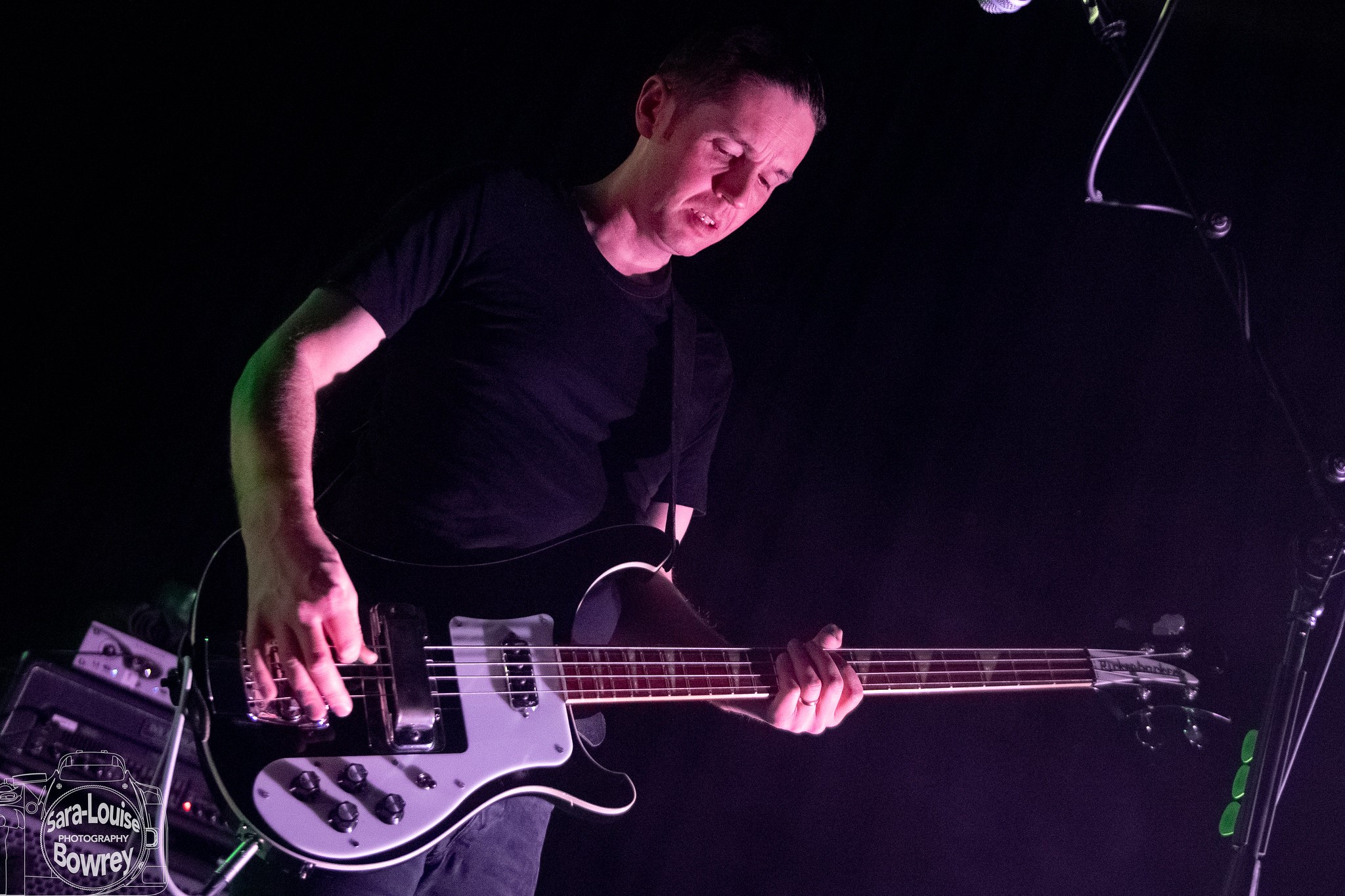 Glasvegas setlist:
‘Dive’
‘Later…When The TV Turns To Static’
‘The World Is Yours’
‘Keep Me A Space’
‘Geraldine’
‘Whatever Hurts You Through The Night’
‘Shake The Cage (Für Theo)’
‘Secret Truth’
‘Finished Sympathy’
‘Ice Cream Van’
‘If’
‘In My Mirror’
‘Go Square Go’
‘Daddy’s Gone’
(encore)
‘Cupid’s Dark Disco’ (acoustic)
‘Lots Sometimes’
‘It’s My Own Cheating Heart That Makes Me Cry’ 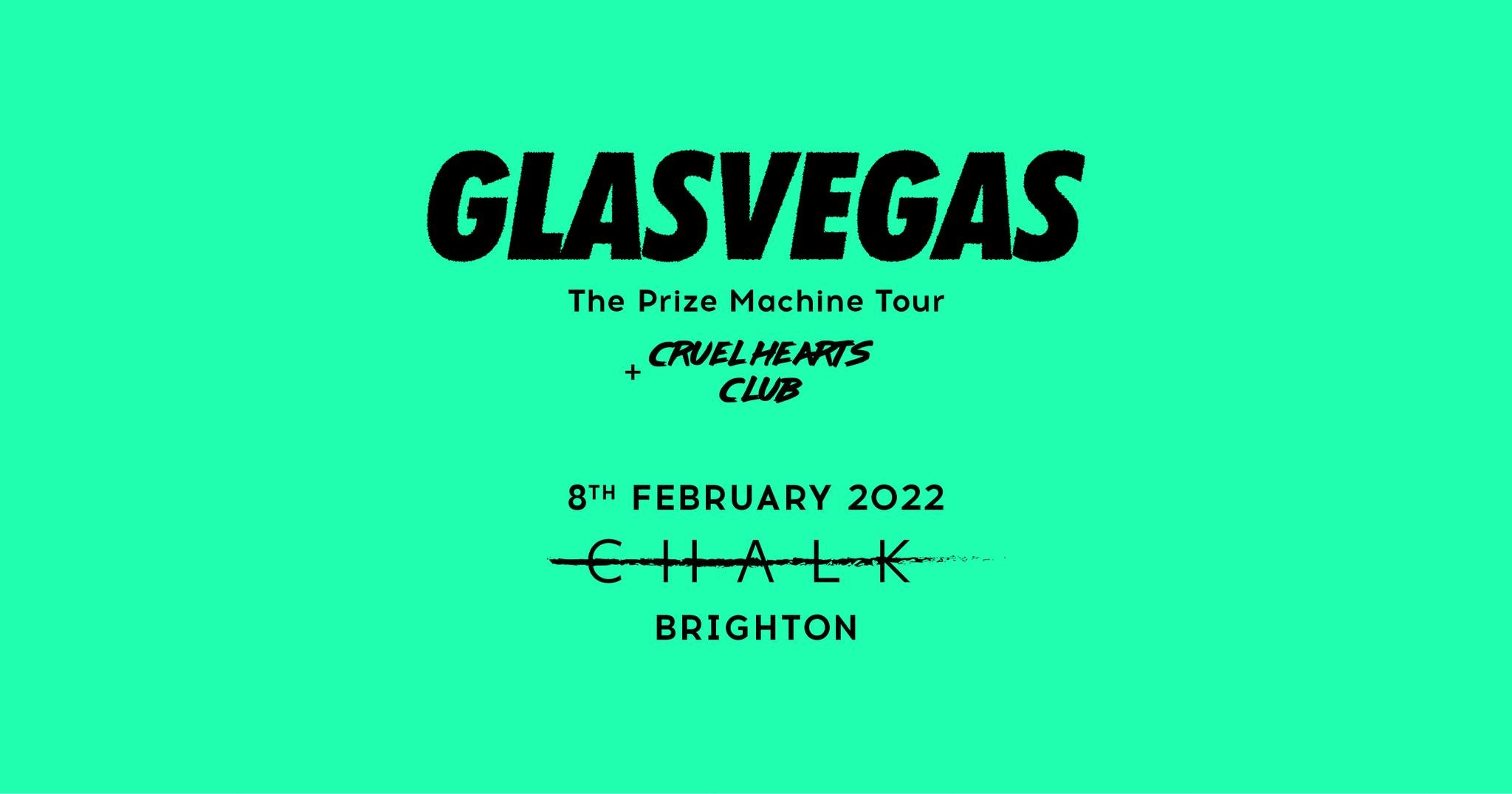