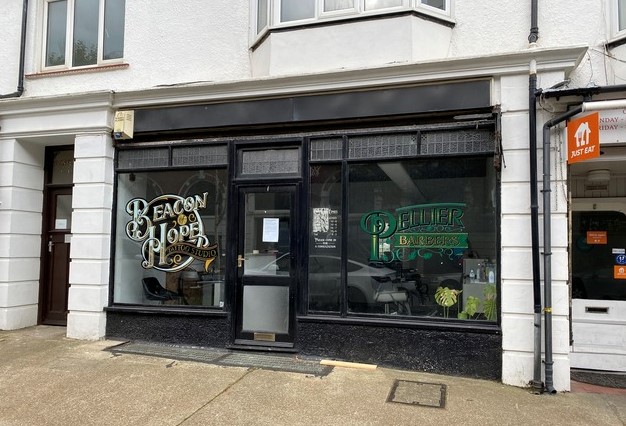 A new convenience store in Hove has been granted a drinks licence despite objections from neighbours.

Shop owner Azizur Rahman will be permitted to sell alcohol from 10am to 10pm at the premises in Montefiore Road, Hove.

Fourteen neighbours and local businesses contacted Brighton and Hove City Council to object to the application for a premises licence, with concerns about crime, traffic and potential under-age sales.

They said that there was no need for another off-licence because there was already one in Montefiore Road and four more in the nearby Seven Dials area.

He planned to fit security cameras outside the shop to try to reduce the risk of proxy sales – where youngsters asked adults to buy drinks on their behalf,

At a council licensing panel hearing last month, Green councillor Lizzie Deane asked if the shop could be called Montefiore Foods rather than Montefiore Wines as planned.

Mr Daly told the panel that the name of the business was not set in stone.

After the hearing, the panel granted a licence with conditions that included restricting the display of alcohol to a maximum of 15 per cent of the shop floor.

It was hoped that this would prevent a future owner from turning the business into a traditional off-licence.

In a decision letter, the licensing panel said: “We note that the application is within policy, more so with the reduced hours for the sale of alcohol.

“The members’ personal experience of the Montefiore Road area is that it is not a high-crime area and each of us felt safe there, even at night.

“The combination of the measures in the operating schedule and the additional conditions (attached to the licence) should help allay residents’ concerns.

“We do, however, recognise the need to futureproof the licence to ensure that the premises cannot become a traditional off-licence.”