A 22-year-old father-to-be has died after the hit and run crash near Ditchling in the early hours of yesterday (Sunday 3 July). 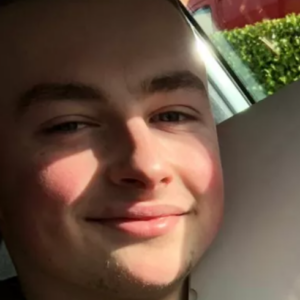 Jack Brandon, who worked for West Sussex plastering firm Pro-Finish Plastering Services, was due to become a father in three months’ time.

Sussex Police said that the force was issuing a public appeal for help and information after the fatal hit-and-run crash, adding: “Police are investigating a collision in which a man sadly died.

“Jack Brandon, 22, from Hassocks was struck by a vehicle which failed to stop at the scene.

“His next-of-kin have been informed and are receiving support from specially-trained officers.

“The incident occurred on the B2112 New Road, between Ditchling and Clayton, in the early hours of Sunday (3 July).

“Anyone who saw what happened or captured any relevant dash cam footage from the area around that time is urged to email collision.appeal@sussex.police.uk, quoting Operation Kempston.

“Specifically, officers are keen to hear from anyone who may have seen a white vehicle with damage to its headlight and missing its nearside (passenger) wing mirror – and also any garages that have been asked to repair such damage since yesterday.”

Mr Brandon’s boss Oliver Dommett, known as Ollie, set up a Go Fund Me page earlier today to provide support for the young man’s family. More than £6,000 was pledged within hours.

Mr Dommett, 33, said: “With great sadness and a broken heart I am writing this. Jack was tragically taken from us Sunday morning in a hit and run.

“Jack was an amazing person, a real character with an unmatched sense of humour. Jack was only in his early twenties but you wouldn’t find a harder worker with a heart of gold who would do anything for anyone.

“What makes the loss even more tragic is that Jack was on the brink of having his own young family with his baby girl due in October. 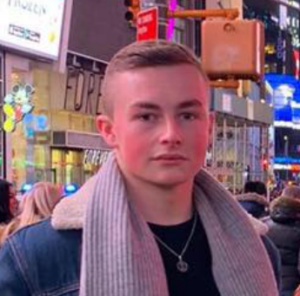 “I am asking for donations to help support and set Jack’s new family up and allow his partner Sophie to grieve at this time without the worry of the financial woes of becoming a new parent.”