A prolific thief was caught on camera using bolt cutters to steal a bike which was locked up outside a leisure centre.

Dean Haggerty has been jailed for a year for this theft, and a string of others in Brighton and Worthing.

The footage above was captured by Splashpoint in Worthing, and it is one of a number of offences Dean Haggerty has been convicted of.

The 48-year-old, who is unemployed, of Twyford Gardens, Salvington, appeared before Lewes Crown Court on 11 November, where he was jailed for a total of 12 months for the following offences: 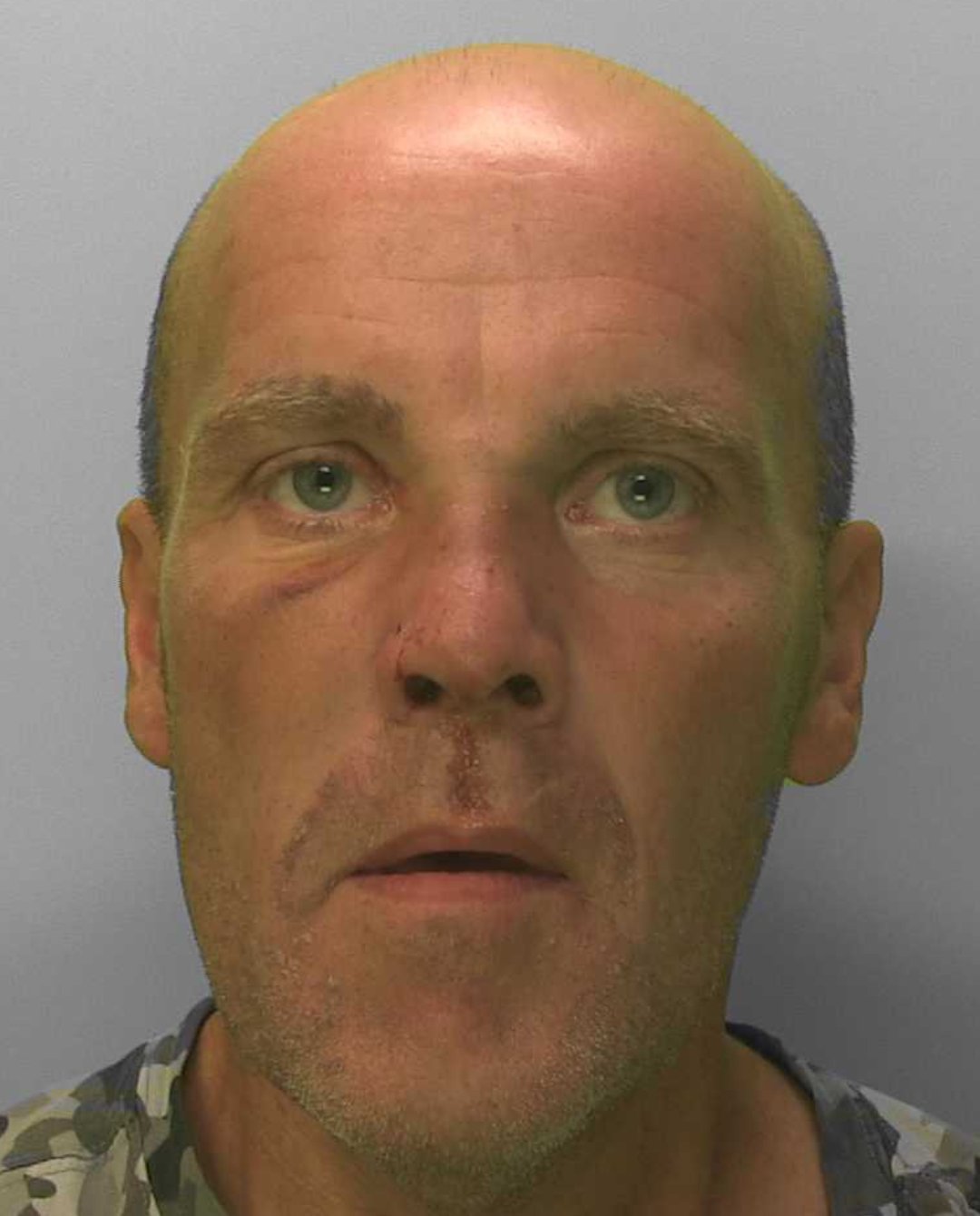 Inspector Sharon Sawyer, of the Adur and Worthing Neighbourhood Policing Team (NPT), said: “Haggerty has been a blight on the community for many, many months, and this is evidenced by his persistent offending.

“We work with the public, local authorities and the business community to prevent and detect incidents of theft, and I’d like to personally thank everyone who has assisted in our investigation to bring Haggerty to justice.

“It was imperative that we gathered as much evidence as possible – including statements from victims and witnesses, and clear CCTV footage – to present a case to the Crown Prosecution Service.

“Bike thefts have been a particular issue in Worthing this past year, and this case provides some reassurance that one of those thieves has been locked up.

“We are mindful of the emotional and financial impact of these offences on victims, and I would encourage any victims or witnesses of crimes to continue to report it to us.

“Our officers regularly patrol the town, including the areas identified as theft ‘hot spots’, and the more intelligence we can build up, the more likely we are to catch criminals and hopefully return the stolen bikes to their rightful owners – especially if they are logged with Bike Register.”