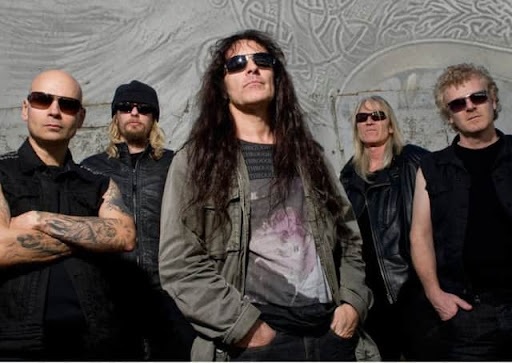 British Lion are heading to Brighton

Fronted by Steve Harris (bassist of Iron Maiden), hard rock outfit British Lion have announced several UK tour dates for January 2023, which includes a date in Brighton on Sunday 15th at the Concorde 2. Last week saw the band drop the video for their ‘Legend’ tune which you can watch HERE. The other members of the band are listed as Richard Taylor (lead vocals), David Hawkins (guitar, keyboards), Grahame Leslie (guitar) and Simon Dawson (drums).

Special Guests at all shows will be Coney Hatch from Canada – the band’s first ever UK tour (aside from a couple of one-off shows at Nottingham Firefest in 2011 and 2014) and featuring three members of the original 1980’s line-up: bass player and vocalist Andy Curran, lead vocalist and guitarist Carl Dixon and drummer Dave Ketchum, along with guitarist Sean Kelly who joined the band in 2018. Additional support on the tour comes from Airforce. 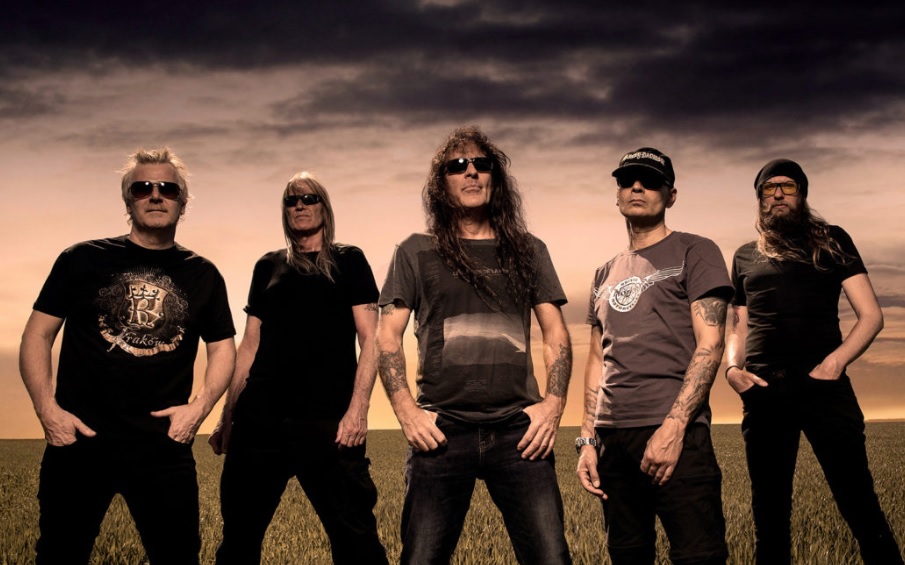 Steve Harris comments:
“We’re excited to be touring the UK again especially as we’ll be visiting many places we’ve not had a chance to play before. It’s fantastic that we’ve got long-time friends Coney Hatch coming over from Canada to join us. We had great fun when they were our special guests on the British Lion Canadian shows in 2018. And we’re happy to have our old mates Airforce back out on the road with us too. Everyone is really looking forward to this tour and we can’t wait to see everyone.” 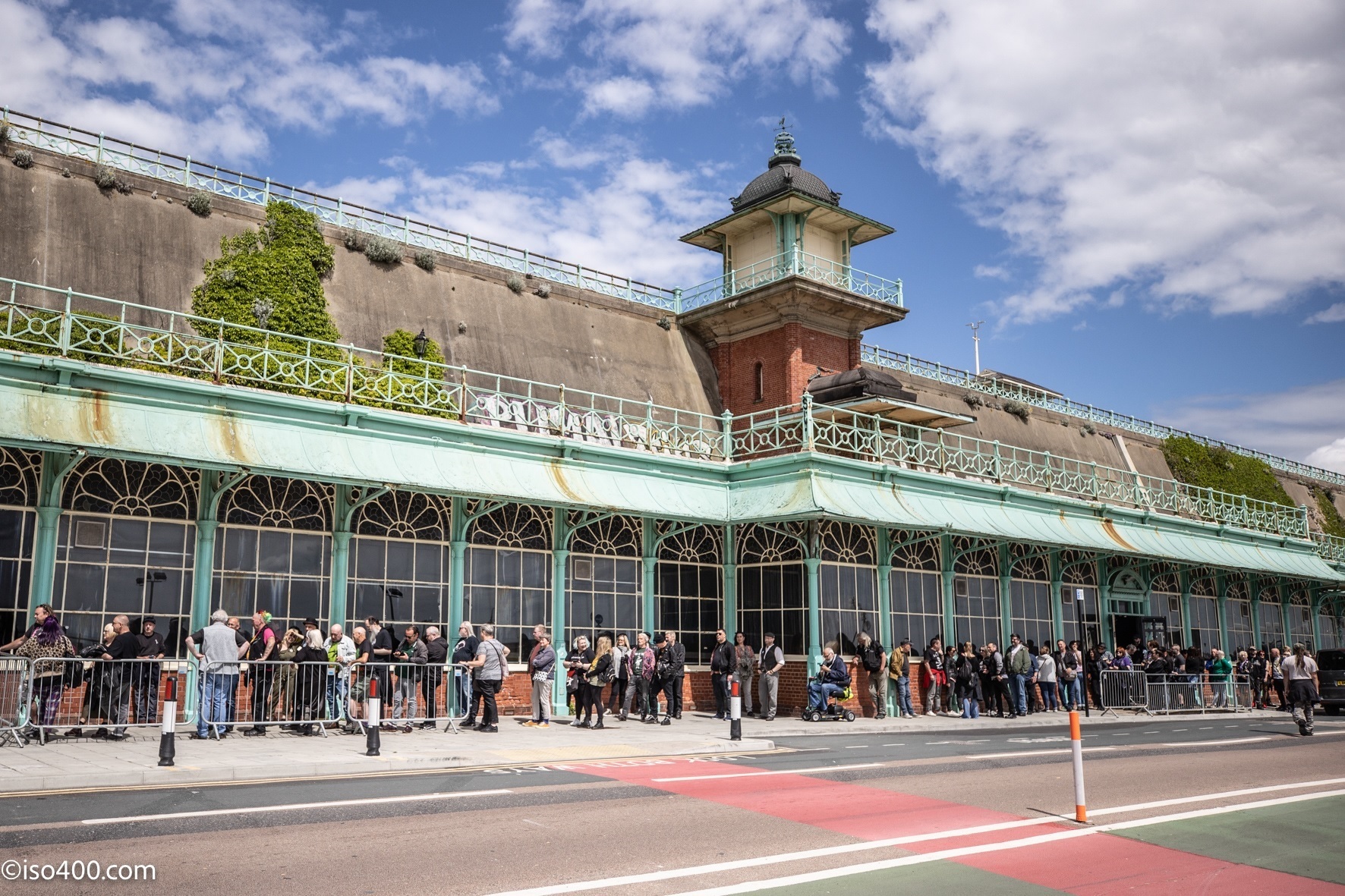 Concorde 2 will be hosting the concert (pic Mike Burnell)

British Lion last played live in the UK at this year’s Download Festival to a packed Dogtooth Stage following a headline pub and club tour of late 2021. Their second album ‘The Burning’ was released by Warner Music in January 2020. 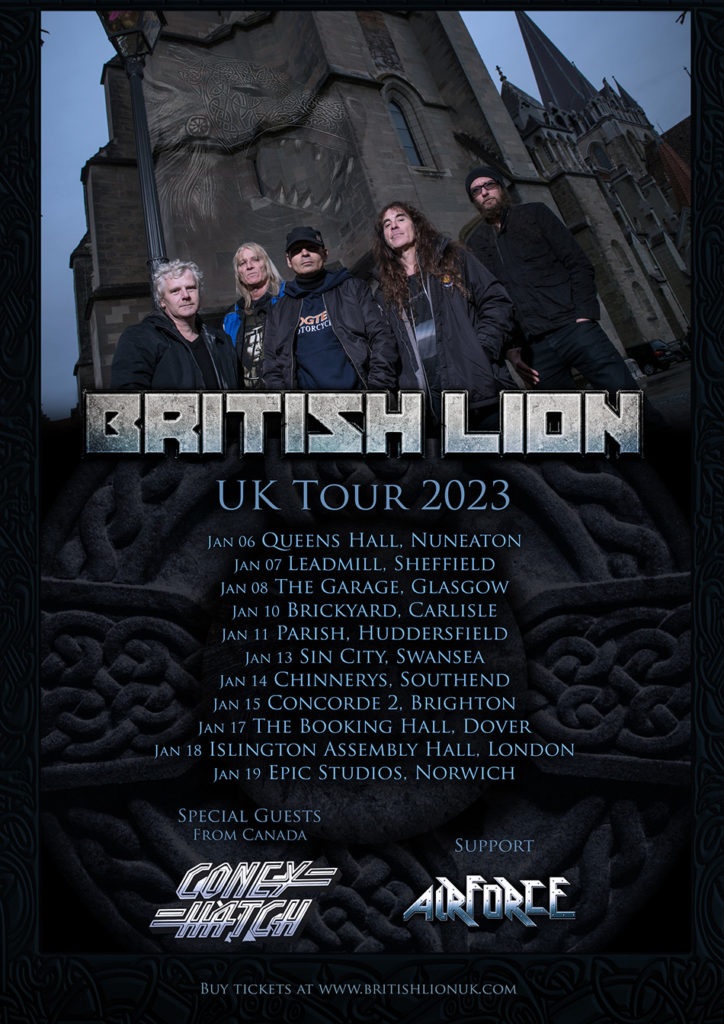