The Brighton and Hove Independents have named five candidates for the local elections in May including the group’s founder Bridget Fishleigh. 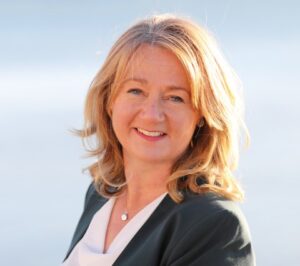 She is the only current member of Brighton and Hove City Council to have been elected as an Independent.

She will be joined as a candidate in the new Rottingdean and West Saltdean ward, created by boundary changes, by Mark Earthey, a sustainable energy consultant.

He is already working with a number of local groups, energy co-operatives and neighbouring town councils to create community energy schemes based on renewables.

Dr Earthey is also a member of both the Saltdean and Rottingdean Climate Action Networks and the A259 Action Group, having suffered at first hand the limitations of the local transport network.

He said “The city faces real challenges, both local and global, that cannot be addressed by a single-track, dogmatic ideology. Now is the time to take a diverse approach to policy-making based on evidence and fact.

“Having lived in the city since 1991, I can bring 30 years of experience in both the private and public sectors advising large corporations and community energy schemes. I want to use this expertise on behalf of all residents who deserve better than they have received to date.”

In Queen’s Park ward, Adrian Hart will stand for the Brighton and Hove Independents, having lived and worked in the area for 20 years.

Mr Hart has been involved in housing co-ops, anti-racism campaigns and community film-making. He has also worked in schools, colleges and youth theatre groups. 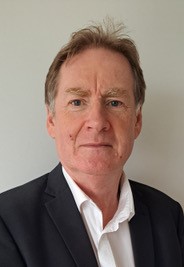 In the community, Mr Hart has been immersed in community matters ranging from housing campaigns to the establishment of the White Street Community Garden in Edward Street.

With the Amex Area Neighbourhood Forum, Mr Hart helped to secure the lease of the land after years of being told by local councillors and council officials that it couldn’t happen.

He said: “There is a new mood today in local politics. People are sick of ‘the party’ coming before the people. A new era of independent councillors makes perfect sense. 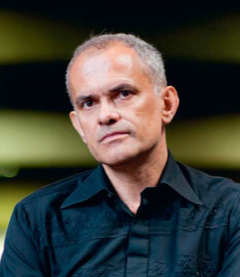 “Brighton and Hove has the opportunity to lead the way in becoming a city where its people take over the running of their neighbourhoods, breathing oxygen back into local democracy.

Old Steine Community Association founder Gary Farmer, who is also the managing director of a language school, will stand in Regency ward

Mr Farmer said: “Growing up and living in Brighton, I’ve watched the city decline as successive administrations have abandoned common sense, accountability and responsibility, choosing to put party loyalties ahead of the needs of the people. Now is the time for change.” 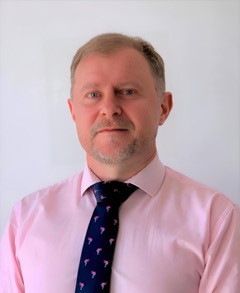 And in the new Kemptown ward, pub landlord Alan Towler will represent the new Independent group. Mr Towler has lived and worked in Kemptown for 23 years, spending the past 11 years as co-owner and chef at the Bristol Bar, in Paston Place. He is also a member of the Madeira Terraces Advisory Panel.

He said: “Like many people I have been frustrated with the time the council has taken to get a grip on situations such as the Madeira Terraces.

“Too much talk, too many meetings, too many consultants and too little action.

“It’s no surprise that the city is in a state given the inability of the current crop of councillors to make a decision. I am ready to stand-up for the city that I love.”

Brighton and Hove Independents was founded by Councillor Fishleigh who was shortlisted in the national Councillor of the Year awards just over a year ago. 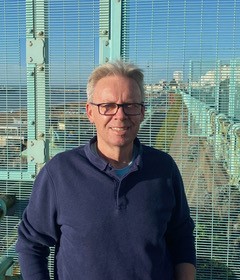 Mr Farmer said: “Over the past three years, Bridget has shown that independent councillors can make a real difference by putting the needs of residents before party political allegiances.

“From running a food bank to leading on regeneration projects, planting trees and securing improvements to local infrastructure, Bridget has led by example and I am proud to join her.

Councillor Fishleigh said: “Now, more than ever, with tough times and significant cuts in funding from central government, we need to ensure that every penny counts and our city is managed wisely and prudently. No more vanity projects, incompetence and mismanagement.

“It’s time for change. We are Independents because we are not part of the traditional political party system and will put people before politics.

“We are competent, trustworthy and financially astute – and will be bi-partisan in our approach to improving the lives of residents. We are the change that our city needs – and deserves.”

Councillor Fishleigh said that the new group’s purpose was to improve the running of Brighton and Hove through the election of non-political candidates with the life and work experiences needed to manage a city of nearly 300,000 people.

Of the 20,000 councillors across the country, more than 3,000 are independents, she said. They outnumber the Liberal Democrats.

The Brighton and Hove Independents said that its priorities were

The Brighton and Hove Independents said that the group was looking for more people to stand as candidates in May as well as seeking donors and volunteers. To find out more, click here.