The Apprentice comes to Brighton tonight

The 14 remaining contestants on the BBC TV show The Apprentice take part in a challenge in Brighton in the show tonight (Thursday 26 January). 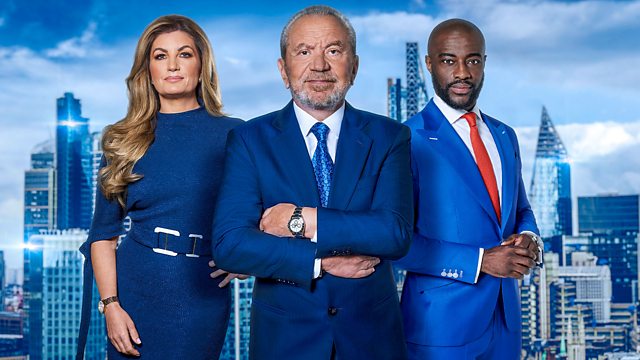 At the end of the third episode last week, their taskmaster Lord Sugar told the contestants: “For your next task, I’m sending you to Brighton and Hove.

“It’s one of the fastest-growing cities in the UK and it’s a thriving hub for independent businesses.

“I want you to source nine items associated with Brighton and Hove. You need to locate the items and buy them for the best possible price.

“The team that spends the least amount of money to source the correct items will win.”

The BBC said: “The candidates are sent to buzzing Brighton and Hove, one of the fastest-growing cities in the UK.

“Here, among the bustling streets, the candidates must secure and negotiate nine items synonymous with the area.

“The team that secures the most items at the lowest prices wins. Then, back in the boardroom, it’s rock bottom for another candidate.”

Lord Sugar usually fires at least one candidate from the losing team in each episode.

The Apprentice is due to go out on BBC One at 9pm, with series 17 episode 4 – out of 12 – titled Brighton Discount Buying.