Former printworks set to be turned into homes

Councillors are being advised to approve plans to convert a light industrial building near Preston Park into four homes despite a clutch of objections from residents. 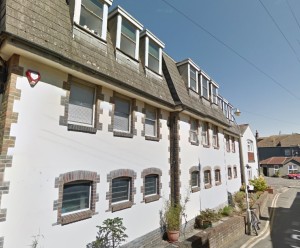 Stonechris Properties wants to convert and extend the former printworks at Media House in North Road into three family homes, having already been given permission to turn the first floor offices into two flats.

The plans have the support of planning officers and the Preston and Patcham Society but Withdean ward councillors Ken and Ann Norman are objecting, alongside 16 residents, saying the plans will result in overlooking and noise.

They said: “If agreed, some residents of both North Road and Lauriston Road would suffer considerable loss of amenity as a result of overlooking and loss of privacy as well as increased issues of noise.”

Other issues raised by residents include increased car parking, overshadowing and a loss of light. 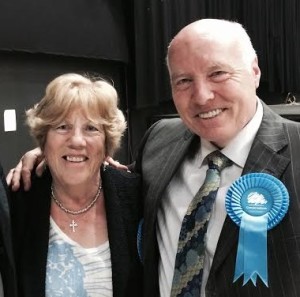 However, officers say any overlooking would be minimal as the building and proposed extension are 130ft away from adjoining properties to the rear.

It concludes: “The loss of office is considered acceptable in this instance and significant weight is given to the previously approved prior approval application which allows the conversion of the first and second floors to residential.

“The development would create an acceptable standard of accommodation for future residents.

“The proposed use and external alterations would enhance the character and appearance of the building and preserve the wider setting of the Preston Village Conservation Area.

“The development would not result in significant harm to neighbouring amenity through loss of light, outlook, privacy or increased noise and disturbance.”

Councillors will debate the plans next Wednesday afternoon (7 October) at Portslade Town Hall. The meeting is open to the public.