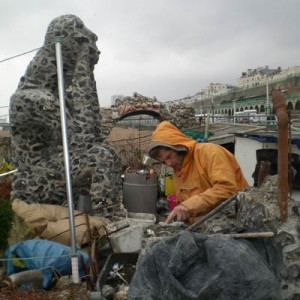 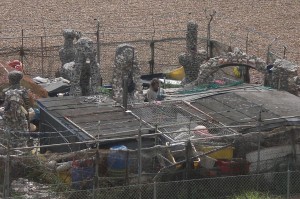 Fire breaks out in Hollingdean home