Councillors are likely to consider a report about the possibility of moving the taxi rank from the front of Brighton Station to Terminus Road, alongside the station.

Brighton and Hove City Council said: “Nothing has yet been decided.” 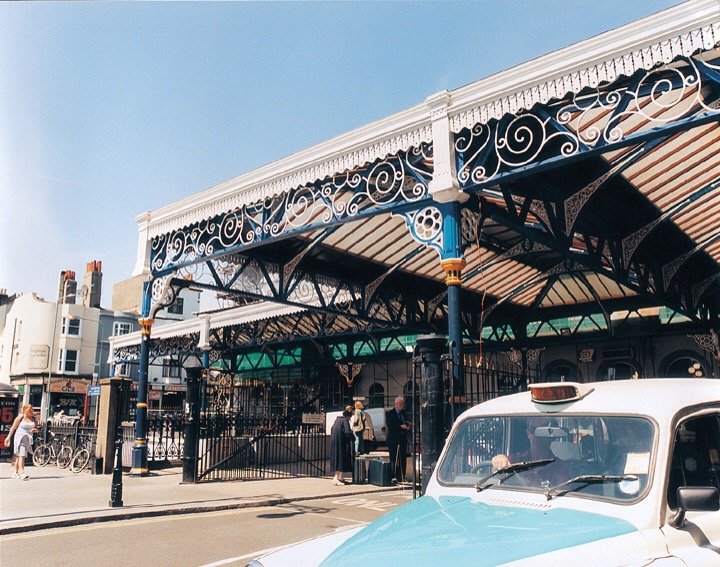 Gill Mitchell, who chairs the council’s Environment, Transport and Sustainability Committee, said: “The dangerous situation at peak times in front of the station cannot be allowed to continue.

“It is unsafe for pedestrians, buses and taxis as well as spoiling the visual and environmental aspects of the station forecourt.

“So I’m calling for a report to committee on (Tuesday) 24 November to start a formal trial of using Terminus Road.”

Councillor Mitchell added: “Generally feedback was good when we used the road as a cab rank during the Station Gateway works.

“But I’m keen any trial would include measures to mitigate isolated problems reported previously, including extra traffic using some streets.

“We would also need properly to consult all interested groups including residents, the buses and the cab trade.”