The Brighton offices of a local coffee chain and an architecture firm were damaged by fire early yesterday (Tuesday 8 December).

But the Cycle Hub in the same building, in Stroudley Road, at Brighton Station, and the n+1 café were back in business today (Wednesday 9 December). 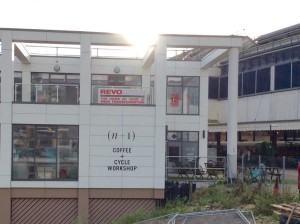 The offices were home to three businesses run by Hove entrepreneur Nigel Lambe, 45. They are Small Batch Coffee Holdings, Bold Decisions Consulting and NKG – Cyclehub Brighton. Chalk Architecture is also based there.

Mr Lambe wrote on Facebook: “So that was a pretty unusual day! 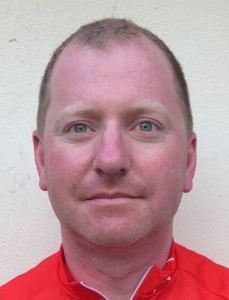 “At around 5am this morning a computer caught fire in our new office. The alarm went off at 5.14am.

“The fire Brigade arrived by 5.40am and the fire was out before I got there at 6am – and in that short time our office was thoroughly destroyed.

“Because of very swift action of the security guard and fire officers the flames only damaged 10 or 15 per cent of the office – but the smoke damage did for everything else.

“It took two years to negotiate the lease, six months to build and less than an hour to wreck.

“As always in tough times, human nature reminds us how great people really are.

“Our team just got on with it, relocated behind, within and under coffee shops all over town keeping the business running without any fuss – and most of the calls I received today were offers of help and assistance – far too many to thank individually here. 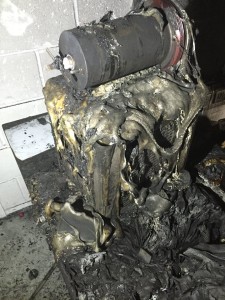 Nigel Lambe said on Facebook: “I think I might be needing a new office for a new months”

“We will have a short-term solution in place by the end of the week and hopefully back in our office in a few months.

“Thanks again to one and all for the offers of help and kind wishes.

Paul Nicholson at Chalk Architecture said: “Today we had a really bad day at Chalk. 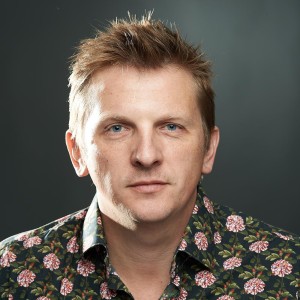 “Overnight a fire broke out in the studio wrecking the contents. Nobody was hurt so the damage is only material.

“We have a remote cloud-based back up (thankfully) and 100 per cent of our data has been recovered.

“The team are already up and running delivering the incredible work that they do, albeit from laptops off Jeremy’s kitchen table.

“We’ll have short-term space sorted by tomorrow and new permanent space is now my main focus to sort by Christmas.

“Thank you to everyone for rallying round and offering support. It means a lot, more than we can say.”

Hello everyone, today we had a really bad day at Chalk. Over night a fire broke out in the studio wrecking the… https://t.co/li01s2TQrN