A gunman stole cash and a phone in an armed robbery at a convenience store in Hove late last night (Sunday 31 January).

Sussex Police said: “A man went into the Portland Convenience Store in Portland Road at just after 11.53pm wearing a motorbike helmet, brandishing a small handgun and demanded cash from the staff member.

“He grabbed between £150 and £200 and also took the cashier’s wallet and mobile phone. He walked out of the shop and headed towards Hogarth Road.

“The victim was not hurt but shaken.

“The suspect is described as wearing a black helmet with a silver or light-coloured design on the top and a green or grey Parka style jacket with distinctive buckles across the front.” 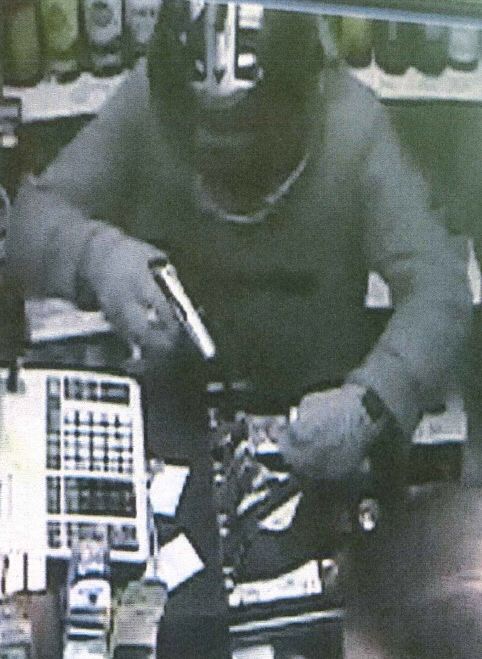 Detective Sergeant Julie Greenwood said: “We are appealing to a man, a regular customer at the store, who bought some alcohol at 11.50pm and may have seen the offender outside the store. We urge him to come forward.

“We believe the offender was wearing a distinctive jacket and anyone who has information to get in touch.”