1) The rousing if not ironic cheer that greeted Souleymane Doukara’s second-half shot. David Stockdale made a routine save, drawing the cheer from the Leeds fans behind the goal. It was the visitors’ first and only shot on target.

2) The uncanny  likeness that Steve Evans has to Oliver Hardy. However, Paul Raynor seemed unwilling to ruffle his own hair and neither showed any sign of pushing a piano up some stairs. 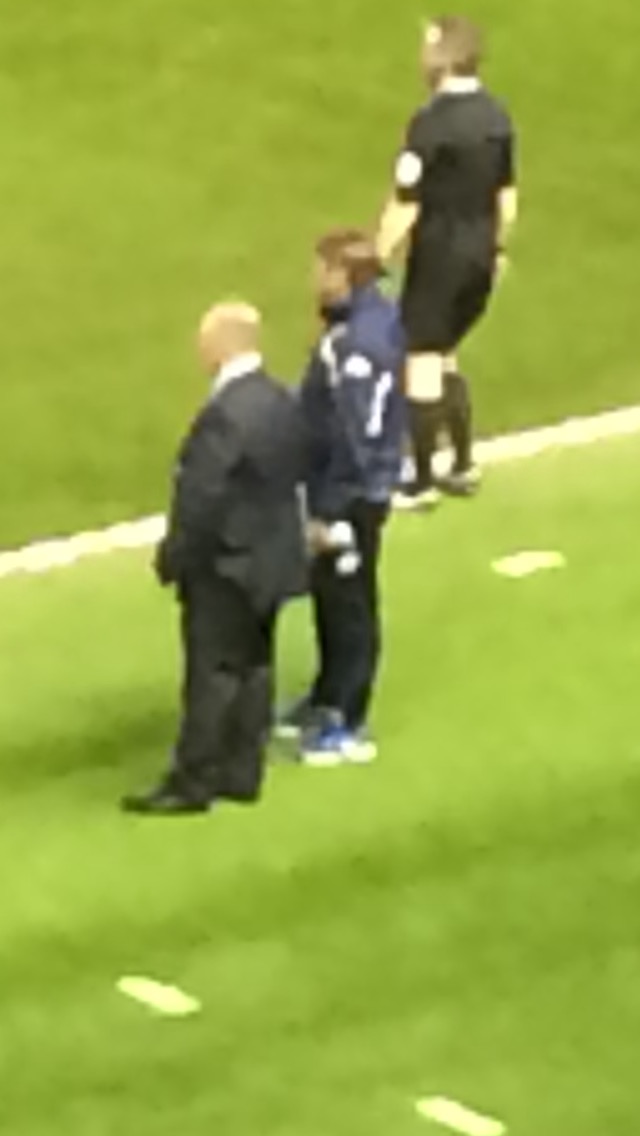 3) Bruno Saltor showing why he’s captain by sprinting back 60 yards to break up a Leeds attack after Albion’s own foray forward had broken down.

4) Liam Bridcutt refusing to respond to the more than audible chant from Albion fans of “Liam, Liam, what’s the score?” Danny Wilson was kind enough to respond when Albion were beating his Luton Town side 4-1 in 1990.

5) Tomer Hemed taking the time to talk through his penalty with fans as he collected his well-deserved man of the match award in the BUPA lounge as the former Maltese international Gary Chivers looked on. 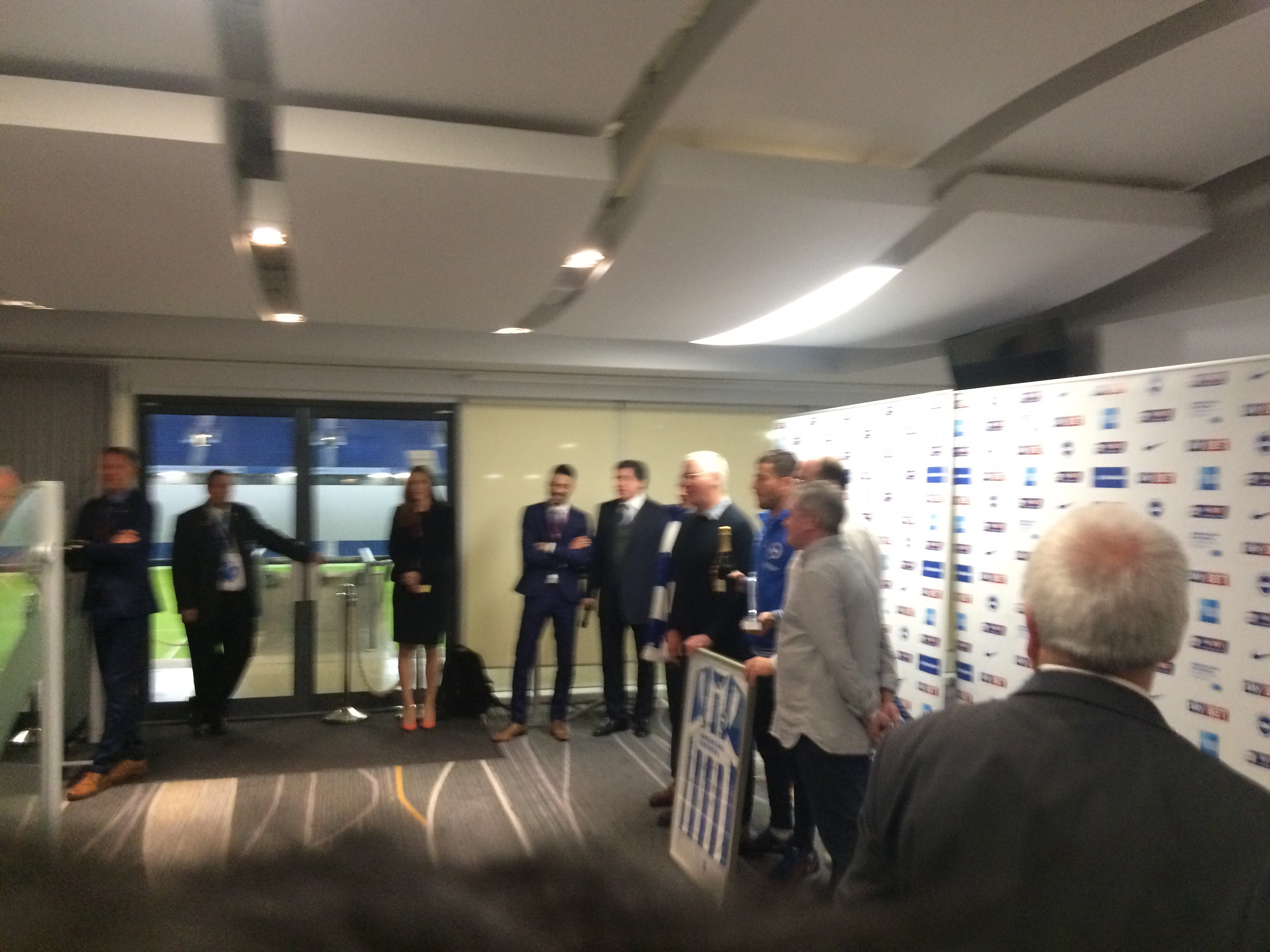 6) Referee Peter Bankes seemingly unsure of whether to start the match or let Ring of Fire finish. The official took charge of the situation at 7.46pm.