Drivers cautioned after two crashes on icy A27 near Amex

Drivers are being advised to take care on the roads following two separate collisions on the A27 eastbound on Wednesday (9 March) morning. 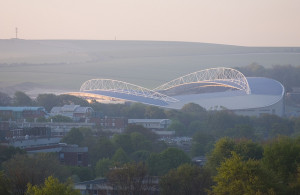 At 5.37am, police were called to a single vehicle collision at Falmer, just past the Amex Stadium.

A car is believed to have collided with the central reservation. The road was temporarily closed while the scene was made safe.

At 6.36am, police received a report of another collision on the eastbound carriageway between Ditchling Road and the Amex Stadium.

Two vehicles are reported to have collided in the tailback owing to the previous collision, and one lane was closed until about 8.10am.