Five things we found out about Albion striker Sam Baldock

As Albion prepare to take on Fulham, Brighton and Hove News caught up with striker Sam Baldock.

1) Although the squad are very closeknit he told us he like to spend some free time with Dale Stephens, Lewis Dunk, Connor Goldson and Jamie Murphy. 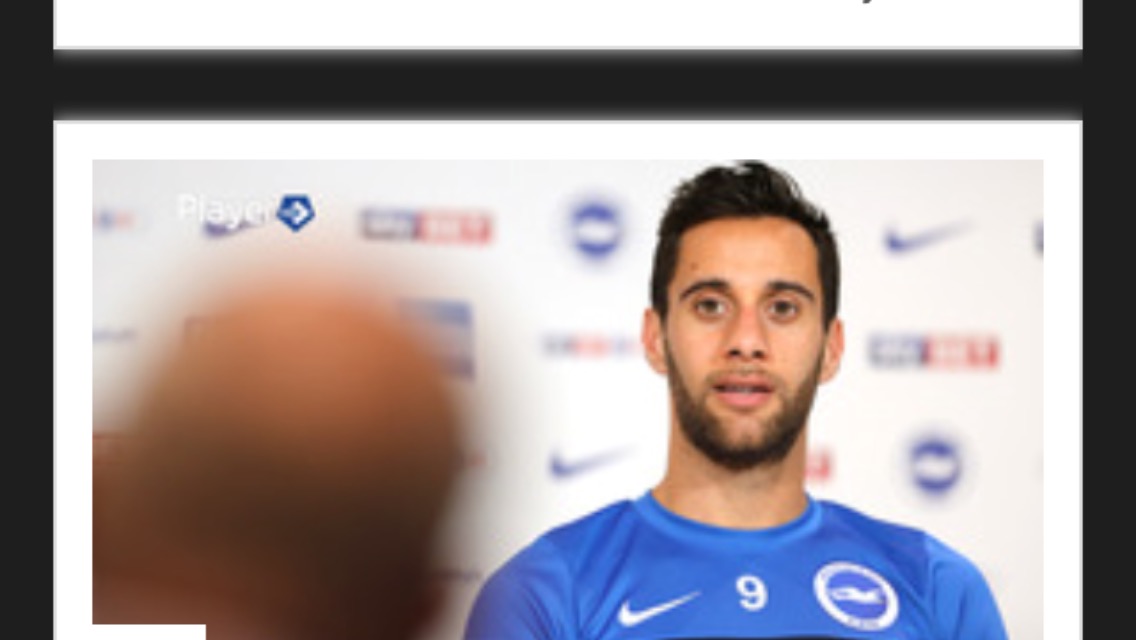 2) He hopes the Amex crowd can continue to inspire the team going  forward, saying the atmosphere for the play-off game against Sheffield Wednesday was one of the best he had ever experienced.

3) Baldock hasn’t set himself a goal scoring target this season, telling Brighton and Hove News he “has scarificed a lot of his natural game to help the team win”.

4) He thinks the atmosphere in the dressing room is very focused. But no one is getting carried away. He thinks it may be a good thing not to have the distraction of protecting an unbeaten run at this stage, this time  around.

5) Baldock hasn’t been on the losing side at the Amex since January 2015.