Driver killed after crashing into school fence with boy on board

An elderly man died this afternoon (Thursday 6 April) after his car flipped through a school fence. 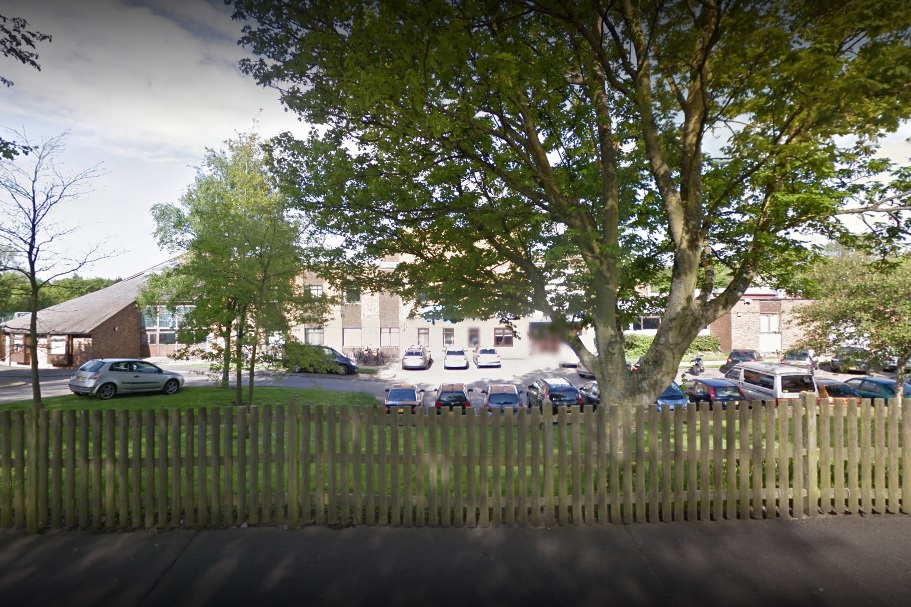 The crash happened shortly before 12.45pm, Sussex Police said. The Kia Echo saloon was being driven by a 70-year old man when it left the road in Hangleton Way, Hove, and went through a fence at Hove Park School, crashing into two parked and unattended cars in the school car park.

The man received treatment from paramedics but died at the scene an hour later. The coroner’s officer has been informed.

The sole passenger, a 13-year old boy, was shocked but unhurt. Nobody else was involved in the crash.

The cause of death and the reason the car left the road have not yet been established.

Anyone who saw what happened is asked to contact Sussex Police at collision.appeal@sussex.pnn.police.uk quoting Operation Pablo.
​
Witnesses can also phone Sussex Police on 101 or report information online at https://sussex.police.uk/contact-us/response-to-appeal/.