The Liberal Democrats have confirmed their general election candidates in Hove and Brighton Kemptown and are consulting members in Brighton Pavilion on whether to stand aside in favour of the Greens.

Carrie Hynds, 29, is the party’s candidate for Hove. She lives in the constituency with her partner Dr Duncan Moore. She works as an editor and proofreader and enjoys working with self-publishing fiction authors.

In her spare time, she enjoys running, reading and helping out with amateur theatre. She is an active member of Hove Library, Brighton Little Theatre and the New Venture Theatre.

Miss Hynds said that she was “firmly pro-EU, having seen first-hand their excellent peace and reconciliation work growing up in Northern Ireland”. 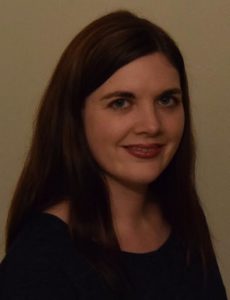 She said that she wanted to see “real long-term solutions to the housing crisis” and leads the local Brighton and Hove Lib Dem housing campaign.

Miss Tester is a town councillor in Littlehampton and a member of Liberal Youth who is currently in the second year of her degree in government at the London School of Economics.
She is passionate about education policy and also pro-European Union.

As a councillor in West Sussex she has helped save local facilities including a theatre and swimming pool from council cuts. 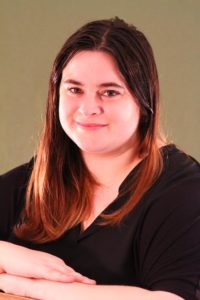 Former Brighton Pavilion candidate Chris Bowers told a rally at the weekend that the party was asking members whether should stand aside in the constituency.

They had chosen Paul Chandler, who stood in Kemptown in 2015, but he may forgo the nomination if the membership favours supporting the Green MP Caroline Lucas.

A decision is expected within days.