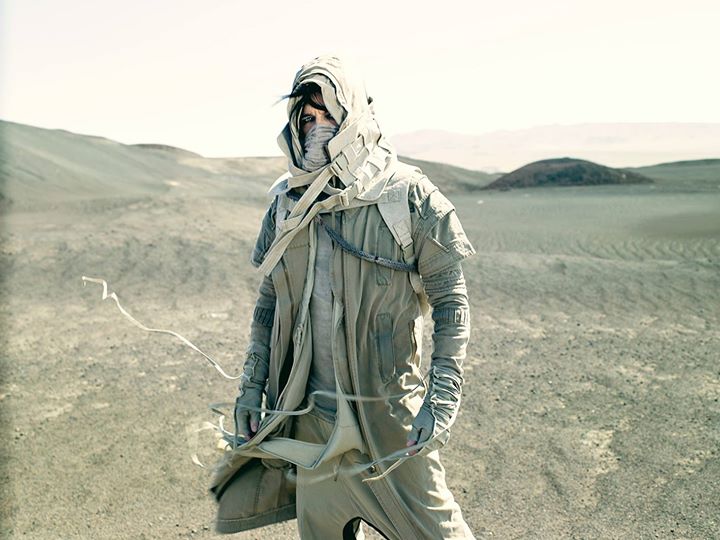 The Brighton Dome is set to host an exciting concert by synth legend Gary Numan, 13,892 days after his first appearance there.

Numan fans, affectionately known as Numanoids, are chomping at the bit at the thought of seeing their icon play live again.

Hammersmith born Numan, who’s real name is Gary Anthony James Webb, used to live just 25 miles away from Brighton at Ragged Dog Lane in Waldron near Heathfield. That was until American Trent Reznor of Nine Inch Nails put in a good word for him at US authorities and the Webb clan (Gary, wife Gemma and three daughters Raven, Echo and Persia) up and left for glitzy Los Angeles. 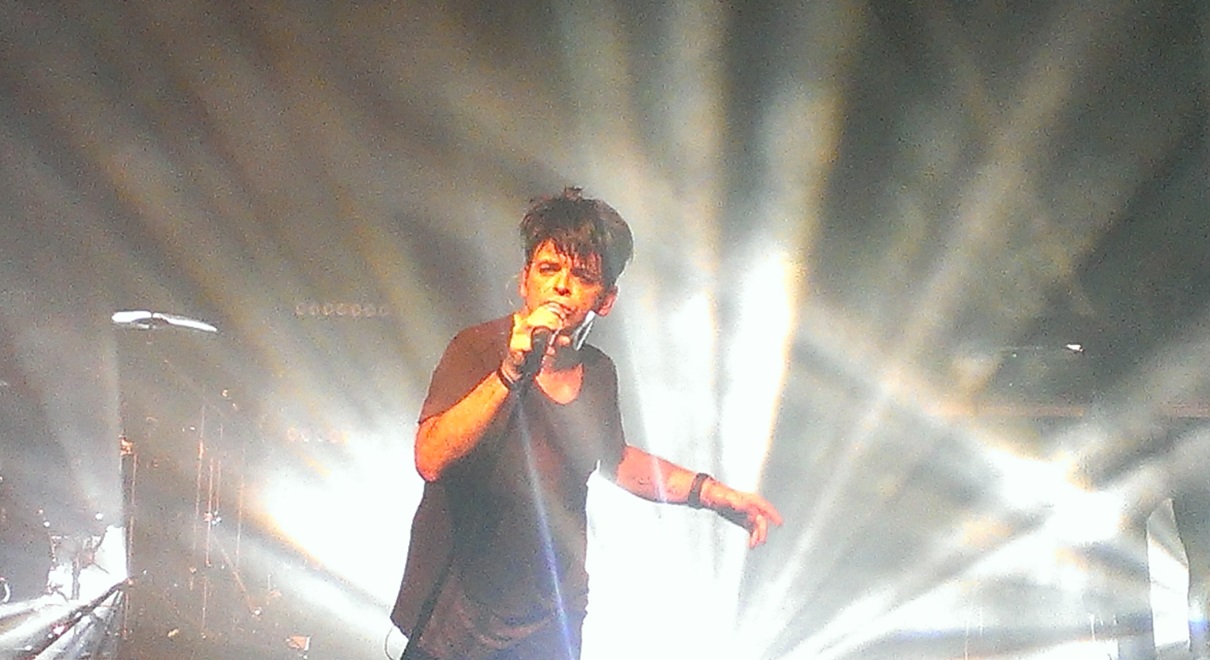 Gary shot to fame in 1979 with two no.1 singles, Are ‘Friends’ Electric? and Cars and three no. 1 albums Replicas, The Pleasure Principle and 1980 release Telekon. His distinctive cold electronic sound was stumbled on by accident as he was in a recording studio and a previous band had left their instruments in there and Gary went up to the synth and hit a note and that was it, he had heard the future – the rest is history. 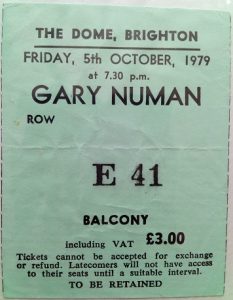 I have met Gary several times down the years and he is a very pleasant person indeed, as is his wife. He speaks his mind and says it as it is and so there is no grey area. However, the press and other individuals down the years have unfortunately had it in for him. At times he has been greatly misunderstood and the same can be said regarding the imagery of his forthcoming tour album entitled Savage.

Down the years, Gary has had several chameleon images, just like David Bowie had during his successful career. The Numan look has mainly been iconic (like the red and black of Telekon), just like when he first appeared on Top of the Pops and some people thought he was like a robotic alien. The 1984 Beserker white face blue hair not so good.

The new Middle Eastern Savage look has understandably been misread by quite a few. But remember, Numan has always had these future fantasy ideas throughout his career, the most famous being the Bladerunner-esque Replicas. The new look is one of these possible futures, which is all to do with being set in a post apocalyptic future where our planet has been ravaged by global warming and the outcome is barren desert.

Gary has been working on his Savage album for quite some time now, due to the fact that his mother Beryl sadly passed away. I had the honour of speaking with her many years ago and she was lovely. Gary has completed a dozen tracks for the forthcoming LP and their titles at the time of writing are: Bed of Thorns, Mercy, If I Said, I Heard a Voice, Ghost Nation, My Name is Ruin, Cold, And It All Began With You, Save Me, I Belong Here, Where Will You Be (When the World Comes Apart), If You Had Seen. I am very much looking forward to hearing as many of these new compositions at the Brighton Dome concert in October. Hopefully the new release will be as successful as his previous album entitled Splinter (Songs from a Broken Mind) which made it to no. 20 in the official album charts. 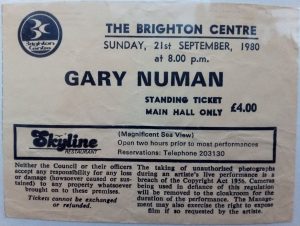 Gary has played the Dome and Brighton Centre before and I have been very lucky to have witnessed them down the years. So fingers crossed that Gary will be back on form again!

For more information on Gary Numan contact: www.garynuman.com and for tickets for the gig try here: www.brightondome.org/event/14147/gary_numan/