History on our doorsteps in Brighton 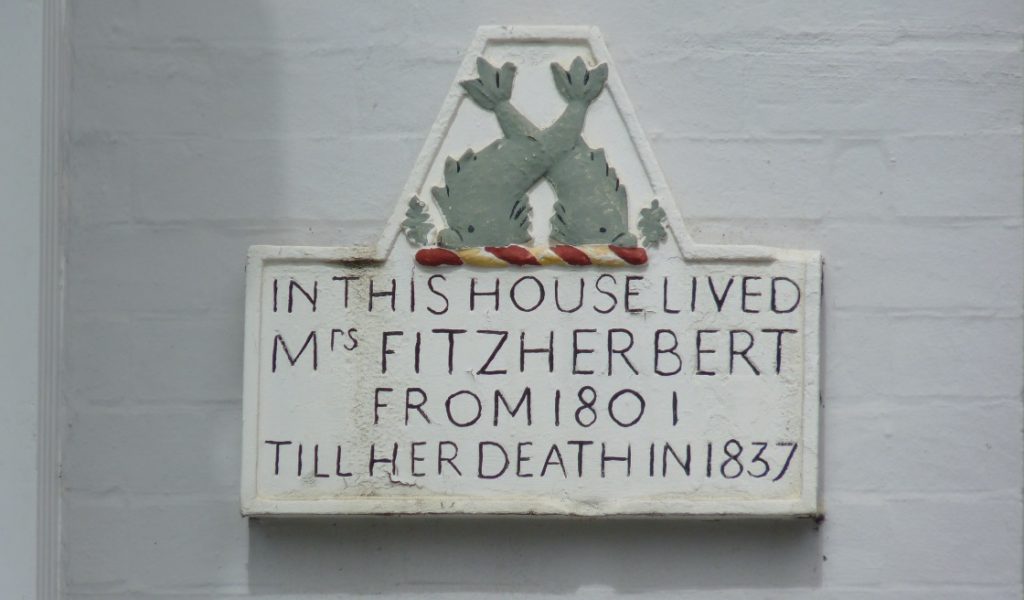 The residents of the city of Brighton and Hove are rather fortunate indeed, as there is a host of historic wealth all around them. People simply need to go out and explore and open their eyes.

I was born in Brighton many moons ago, but I hit on the notion of re-visiting the city rather like an enthusiastic tourist and armed with my camera, I was going to see what I could come across. Then I had a moment of inspiration. I had read somewhere a few months ago about there being an Isetta bubble-car factory located underneath Brighton Station and that someone had put up a blue plaque to commemorate this but that the plaque had disappeared or been moved. I know, I thought to myself, I will see how many historic plaques I could find. 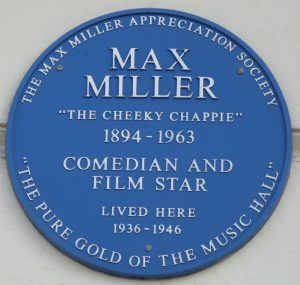 I hadn’t actually realised it until then, but I have been intrigued to learn what interesting information was written on these (mainly blue) commemorative plaques for several years now.

Luckily for me, I had found a few relevant websites and one in particular, The Regency Town House had three city blue plaque tours with an app that I could download to my phone and then off I could go on my history adventure. 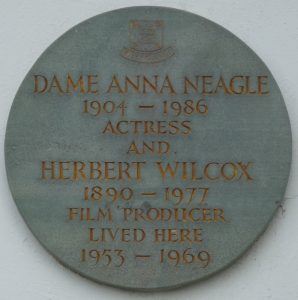 But before I start the tour, I feel a little background information is required. The blue plaque scheme amazingly started as early as 1866 in London and that the first formal scheme in Brighton appeared in the 1920’s. Other countries around the globe also install permanent signs in public places in celebration of a notable figure having lived there or even an event that has previously taken place on that site and thus serving as a historical marker for everyone to see. Nowadays it is highly likely that some of the notable figures have become virtually unknown, whereas other are still household names. 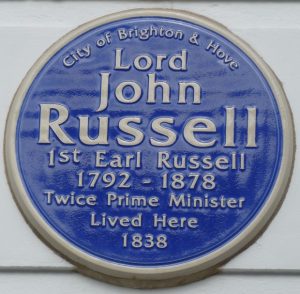 Interestingly enough, not all of the signs in Brighton and Hove (and indeed elsewhere) are the usual blue and white porcelain style plates. There are Westmorland Green slate ones, Portland Stone ones and even bronze ones and they aren’t all round either.

It appears that we have no less than approximately 130 of these commemorative plaques in the city to discover and that the creation of new plaques and their installation need to be funded to the current sum of around £1200.

I prepared for my cultural early Sunday morning by downloading all three tours from www.rth.org.uk/local-history/virtual-tours and decided to start with Plaque Trail 1. However I got so much into it that I kept on going and also walked Plaque Trail 3 too. But Plaque Trail 2 would have to wait for another day. 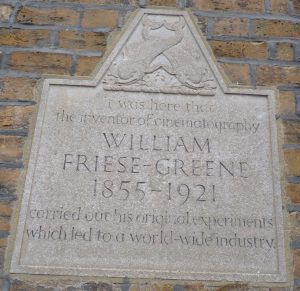 I parked the car near to the Marina and armed with my phone and camera off I set. So what did I discover? Well I have to say that my first attempt on the plaque trails was rather successful, as I managed to locate no less that 44 plaques. Not bad for a morning’s work I thought and it kept me fit walking all the way to the far end of Western Road and back to the Marina and not only that, I was also able to observe some truly fine architecture too.

Just a few minutes into my journey, I found the first plaque. It is located at 5 Arundel Terrace and is a celebration of novelist William Harrison Ainsworth having lived there from 1853 to 1867. Then literally just around the corner in Lewes Crescent, there was a plaque informing me that the property was the location in 1885 where Roedean School was founded. Then a few doors up at no.18, the plaque there stated that from 1953 to 1969 screen actress Dame Anna Neagle and her film producer husband Herbert Wilcox had lived there. Then right next door at no. 17 lived the Labour politician and barrister Lord Frederick Elwyn Jones. Then a few doors more and there was one for Antony Dale who resided there and contributed to the preservation of the architectural heritage of Brighton and Hove. 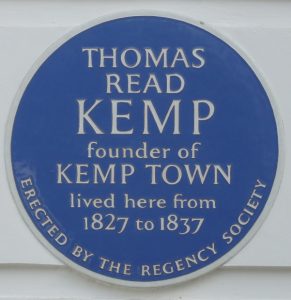 The next plaque was located a minute away in Sussex Square and was dedicated to the MP Thomas Read Kemp who lived there from 1827 to 1837 and was the property speculator behind Kemp Town – interesting stuff!

My journey westwards was uncovering a range of interesting people from the past including where Lord John Russell, who was twice Prime Minister lived, where Lewis Carroll frequently stayed, where the cheeky chappie comedian and film star Max Miller lived for ten years, where Dora Bryan lived and where Lawrence Olivier lived. 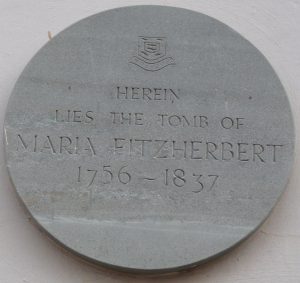 I found out where the Prince Regent’s secret wife Maria Anne Fitzherbert’s tomb is and also where she lived and I located Dame Flora Robson’s house and discovered where Captain Sir S. Brown stayed when he was supervising the building of the Chain Pier.

The saw the blue plaque commemorating where William IV and Queen Adelaide stayed in 1829 and finally learned about Martha Gunn the original bathing woman, once I had finally located it. On the app it shows it’s in the middle of a taxi rank, but it is actually located on the enclosed wall of Baker & Spice cafe. 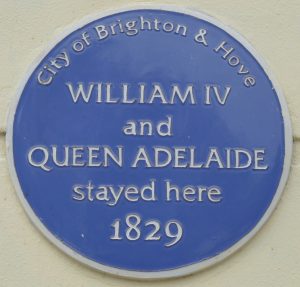 The rather grand stone plaque for the inventor of cinematography William Friese-Greene shows us where he carried out his original experiments. However, on the same theme, there is a very sorry looking plaque on the wall of the fine Melrose fish restaurant, which barely highlights the fact that The Pandora Gallery once stood there. This is where films were shown for the first time outside of London in 1896. So now I understand why this popular restaurant looks different as it used to be a cinema. 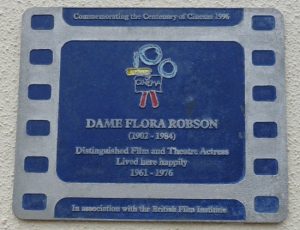 Also on the coast road, I saw the blue plaque referring to Charles Dickens but alas the Brighton Centre was shut (being a Sunday morning) and so I had to miss out the Bing Crosby one. But all-in-all, I would say that I had a very enjoyable time. I would really recommend it as it opens up a whole new world!

You might wish to find out more by visiting these websites 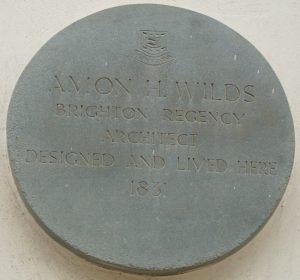 PS, thanks to Robin the Isetta plaque has been located. 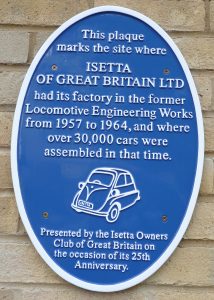