Yet another Southern strike is on its way

Another southern conductors’ strike has been called for later this month as the dispute limps on into its 13th month. 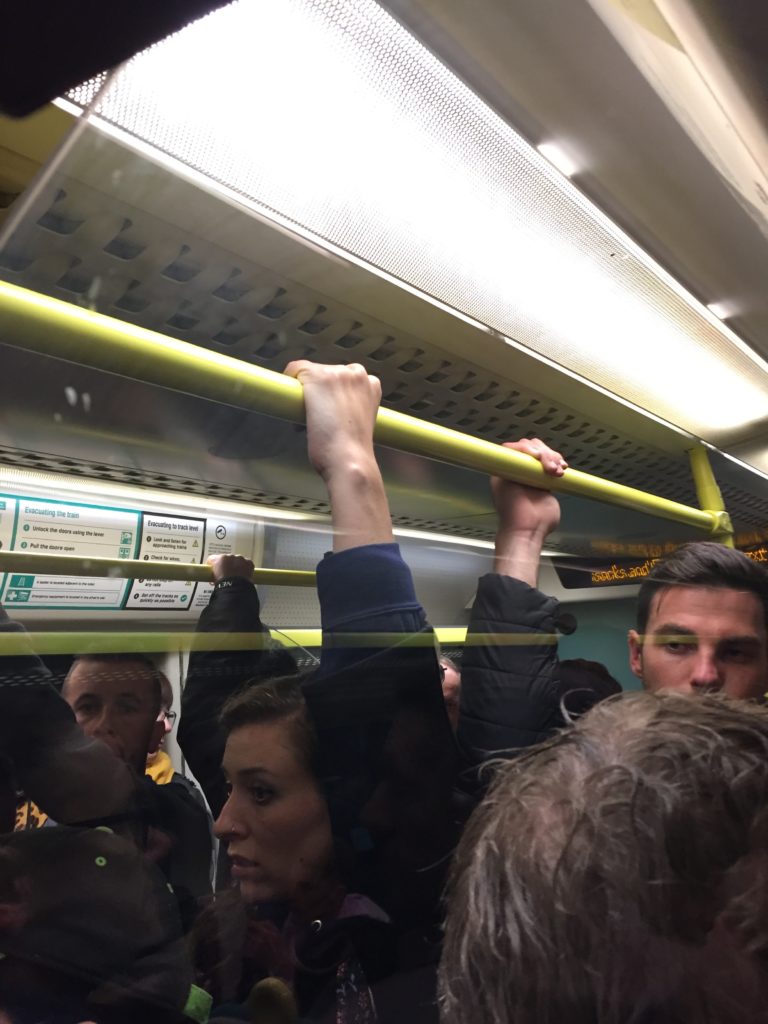 The RMT union says it is taking action on Tuesday, May 30 following talks yesterday after learning that 8,000 trains a year will run without a second staff member.

Meanwhile, the Aslef union which represents drivers is also due to hold talks with Southern bosses after its members twice rejected deals struck this year.

Both unions are concerned at the safety implications of trains running with no on board supervisor, and the impact on access for people with disabilities.

Mick Cash, RMT general secretary, said: “RMT members on Southern Rail have been fighting for safety and access to rail services for over a year now. We have met with the company but there is a massive gap of over 8000 trains a year that GTR have confirmed will run without an OBS on board.

“That represents a serious safety and accessibility risk and short of the guarantee of a second safety qualified member of staff on Southern services we have no option but to confirm a further day of strike action.

“It is now down to Southern/GTR, and the contract holders in the Government, to face up to their responsibilities and engage in genuine and serious talks that address our issues.”

Andy Bindon, HR Director at Govia Thameslink Railway, Southern’s parent company, said: “We are hugely disappointed that once again the RMT has called a strike, particularly since we put a further reasonable offer to the union today.

“With passenger numbers doubling every 20 years, railway capacity is being addressed by a UK-wide railway modernisation programme that necessitates change. We ask the RMT to help us to underpin and maximise train frequency and capacity now and for the future.”

Did Hove carpenter fall and die after unprofessional short cut or from gross criminal negligence?