Residents fear that Brighton’s universities are set to exploit a newly found loophole which allows them to ignore restrictions on shared houses after the University of Sussex moved students into a house in an area already saturated with them. 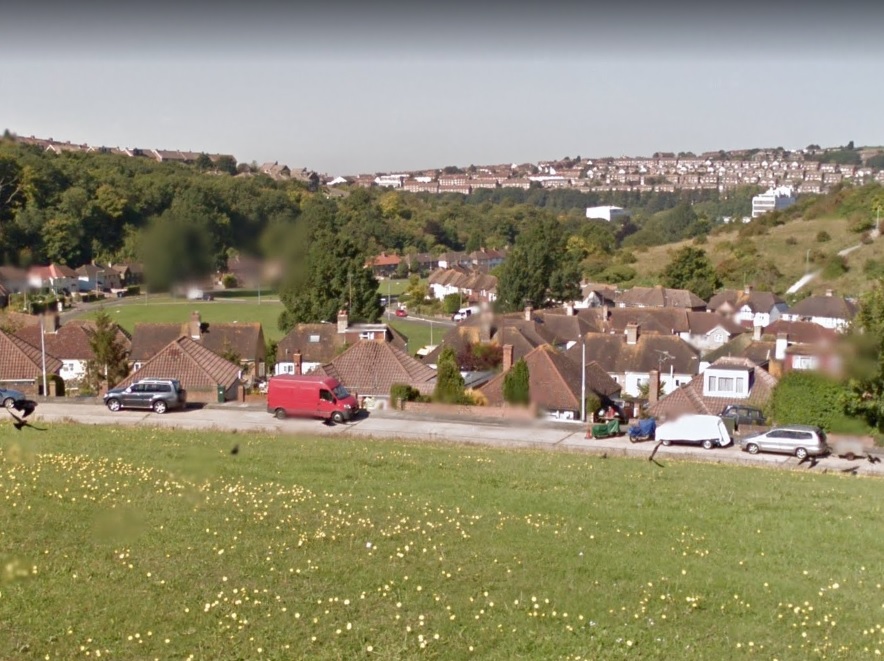 Brighton and Hove City Council introduced new rules known as an Article 4 directive aiming at restricting the growth in the number of houses of multiple occupation (HMOs) in 2013. Since then scores of property developers’ applications have been refused, and several unauthorised shared homes converted back to family use.

However, town hall lawyers have recently taken the view that as as educational establishments are exempt from the Article 4 rules, homes managed by the city’s universities – known as head-leased properties – are exempt too, as long as they have no more than six people living in them.

The university says it intends on still abiding by the regulations, which state that in an area stretching from the city centre to Falmer, new HMOs are not allowed where 10% of homes in a 50m radius are already shared homes.

However, the University of Sussex has just moved a group of first year students into a home in Plymouth Avenue, Bevendean – next door to a house where planning permission was refused because more than 30% of the houses in a 50m radius were being used as HMOs.

The loophole also means that university-managed homes won’t count towards the 10% when new applications are considered – raising the prospect that developers could convert more family homes to HMOs in areas where the university is already leasing out homes to students.

James Baird, who lives near to the house in Plymouth Avenue, says he’s worried about the impact on his neighbourhood. He said: “It seems the universities have found the means to side step this legislation, and the proliferation of rented accommodation continues in Bevendean.

“Houses that in the past would have contained families with two or three children are now being sold to landlords renting to students. My concern is that school attendance will taper off to the point where the class sizes are so small that it’s deemed more practical to send our kids to a different school and Bevendean Primary is closed down.

“The local doctors has been closed down and is now to be replaced with student flats. Now if I want to get an ill child to a doctors I have to struggle for 20 mins and I’ve elderly relatives who live further up the valley in Bevendean who weren’t able to register in time and now have to drag themselves down to Lewes Road. That’s a huge difference for people who may have mobility issues and no car.

“The local play park is in a sorry state and any repair work that has been done is self funded by people fundraising within the community. It’s a vicious cycle though, the fewer kids there are to use it, the less the council will deem it a priority to get it fixed up, the more it will fall into disrepair, and the less it will get used.

“This isn’t about demonising students. The universities are vibrant essential additions to our city. This is about ensuring that the accommodation needs of the students are met responsibly and sensibly, with the HMO’s being kept at sustainable levels and spread throughout the city, rather than concentrated in the areas where lower house prices allow developers to exploit the huge demand for student accommodation.”

However, the lead member for private rented housing Councillor Tracey Hill said she hoped that this would be a relatively small phenomenon. She said: “The planning department originally thought that if the university head-leased a property it needed planning permission.

“But since then, they have become of some case law which suggested that they couldn’t consider a smaller property as an HMO. They took legal advice and decided that is indeed the case.

“Changing a residential home into a small HMO doesn’t require planning permission if it is head-leased by an educational establishment. It’s a very unusual loophole.

“We are talking to the universities about it, as we do a lot about these issues, because it put things in their hands.

“We have said to them that we do not expect the universities to use this as a way of getting round the regulations.

“My understanding is that unfortunately head-leased properties do not count when calculating how many houses are HMOs for the 10% threshold. So it’s a double whammy.

“However, it also works the other way, so if the university gave up one of its head-leased shared homes, it would not be considered to have prior use as an HMO under planning law, and the owner would have to gain permission to carry on renting it out as a shared house.

“I think there’s a relatively small number of head-leased properties because the universities are competing against lettings agents to attract landlords. They don’t make money out of it as they employ a team of people who manage them and it costs them money to do it.

“There’s worry that these means that the gates are open but I think that this will remain a relatively small problem.”

The students in Plymouth Avenue told Brighton and Hove News that they were all first years, and that some had applied to live in halls of residence but had instead been allocated the shared home by the University of Sussex.

Neighbours said the house was previously occupied by an elderly gentleman who had passed away, following which For Sale signs had gone up outside for a few months.

They added that a family who had been interested in buying it were not able to get the developer to drop the price to a level they could afford.

A spokesman for the University of Sussex said: “The University’s housing team operates strictly within the guidelines set by the council and housing law.

“We voluntarily comply with [the Article 4] legislation and do not advertise our exemption to landlords.

“We absolutely appreciate the complex housing environment in Brighton and Hove and are actively engaging with local politicians and residents’ groups on how we can work together and find realistic solutions that will benefit the whole community.

“Many of our staff are local residents and care very much about encouraging harmonious living locally.

“We know from feedback with local residents that there is support for the university headleasing properties locally, as any issues or complaints can be referred to the university, who are able to step in and mediate if any problems occur and in certain cases use our disciplinary procedures.

“We are currently expanding student housing on our campus at Falmer away from the city. We already have one of the largest university accommodation portfolios in the UK and we’ve started construction on a new student village, which will take our total to 7,500 beds by 2020.”

Meanwhile, a bungalow at the other end of Plymouth Avenue, number 4, looks set to have planning permission granted to be converted from a family home to a shared house as only two of the 27 surrounding properties are HMOs. This conversion would bring the total to three, or 11%.

A decision will be made by Brighton and Hove City Council’s planning committee next Wednesday.