All of the secondary school heads in Brighton and Hove have signed an open letter to education bosses not to “waste money” on opening a new school. 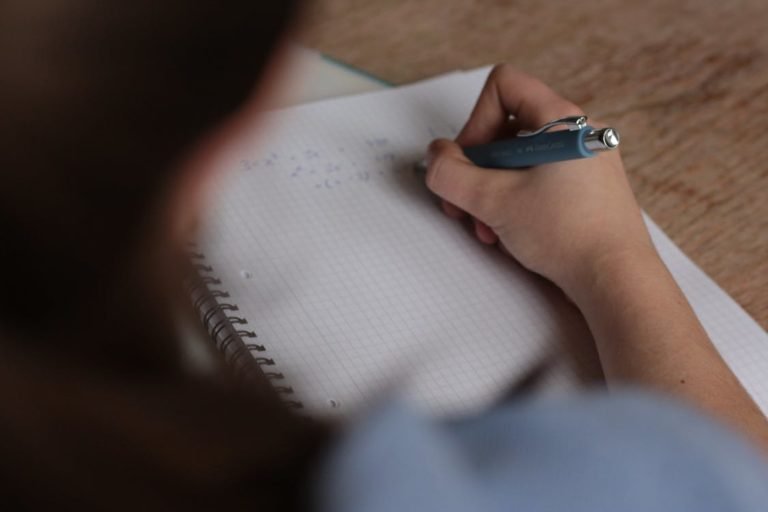 The University of Brighton is planning on opening a new free school, originally set to open in September 2018, to accommodate rising pupil numbers.

But the opening has been delayed for at least a year because of difficulties securing a location – with a decision over whether the council’s favoured site at Brighton General will even be available not due to be made by the NHS until spring or summer next year.

Today, the heads of the city’s secondary schools argue that after 2019, demand for places will decline – creating excess capacity which will in turn hit their budgets.

The council is currently consulting on plans to reduce intakes at five city primary schools because there are more spaces than new starters.

However, the council says that pupil numbers are set to continue rising beyond 2019 – even more so if and when the thousands of new homes planned for the city are built.

The heads’ letter says: “At a time when sadly so many schools have been compelled by financial pressures to reduce staffing, money would be better used strengthening our existing secondary schools rather than used to build a new school that the city doesn’t need.

“We call on local authority colleagues and local elected representatives to prioritise the needs of all young people in schools across Brighton and avoid wasting money desperately needed by our current schools and their students.”

A council spokesman said: “We have a legal duty to provide enough school places for every child in the city who wants one.

“With regards to delivering these places, our focus has to be primarily on the numbers of year 7 students entering the secondary phase.

“Our recent report on secondary school places makes it clear that in the coming years there will be more year 7 pupils than spaces available for them across the city.

“This is before additional children expected to move into the city as a result of new housing have been considered. The city is expected to have 13,000 new homes by 2030.

“Parental preference will also be severely restricted without additional places being available in the city, and it is well known that there are already significant pressures on school places in certain catchment areas.

“We are aware that many of our schools are running at capacity and unable to expand further.

“We therefore remain strongly of the view that a new secondary school is needed in the eastern central area of the city.”

Parents of Brighton children who are due to start school soon say uncertainty over the new school raises questions about planned changes to the city’s secondary catchment areas.

Dave Boyle, who is part of the parent steering group for the new school, said: “Last year, the council abandonded making any catchment changes because of uncertainty over the location new school.

“This announcement just confirms what we have suspected – that whether the new school will ever open is in serious doubt.

“These proposals have been designed as if the new school would be there, and likely as not at the top of Elm Grove, and so the rug is being pulled under the whole exercise.

“It’s even more impossible for parents and carers to respond to the consultation than it was last year and it seems to us that the council cannot seriously propose to proceed with catchment changes on the grounds that the new school will be in place by 2019, or 2020 at the latest.

“This is rapidly becoming a matter for the whole city, not the areas in affected by the ridiculously named ‘light touch’ changes and the plan to review everything once the new school was in place and kick the can down the road needs reconsidering.

“The whole city needs to have the conversation about catchments, not those areas affected for 2019 and 2020.”

The full text of the letter

To whom it concerns,

There has been much discussion in recent months regarding secondary school places across Brighton and Hove. It is vitally important for the quality of education across the city that we have clarity about the issues.

In the youngest year group across the city’s secondary schools (Year 7) there are over 200 spare school places. In other words it is very clear that the issue is that currently there are too many secondary places available. With schools funded by government on a per-student basis, this means that local schools have less income to meet their fixed costs, putting further pressure on already strained budgets, which impacts directly on our students.

Secondary education in our city is a local success story that we can collectively celebrate. The quality of secondary education across the city has improved tremendously and we are blessed with many excellent schools. Standards across the city are very high. Parents and carers can be reassured that wherever their children go to secondary school in our city, they will get a great education.

At a time when sadly so many schools have been compelled by financial pressures to reduce staffing, money would be better used strengthening our existing secondary schools rather than used to build a new school that the city doesn’t need. We call on local authority colleagues and local elected representatives to prioritise the needs of all young people in schools across Brighton and avoid wasting money desperately needed by our current schools and their students.