Brighton’s “friendliest bus driver ever” gets so many compliments from his customers that his colleagues joke that they’re no longer counted, they’re weighed. 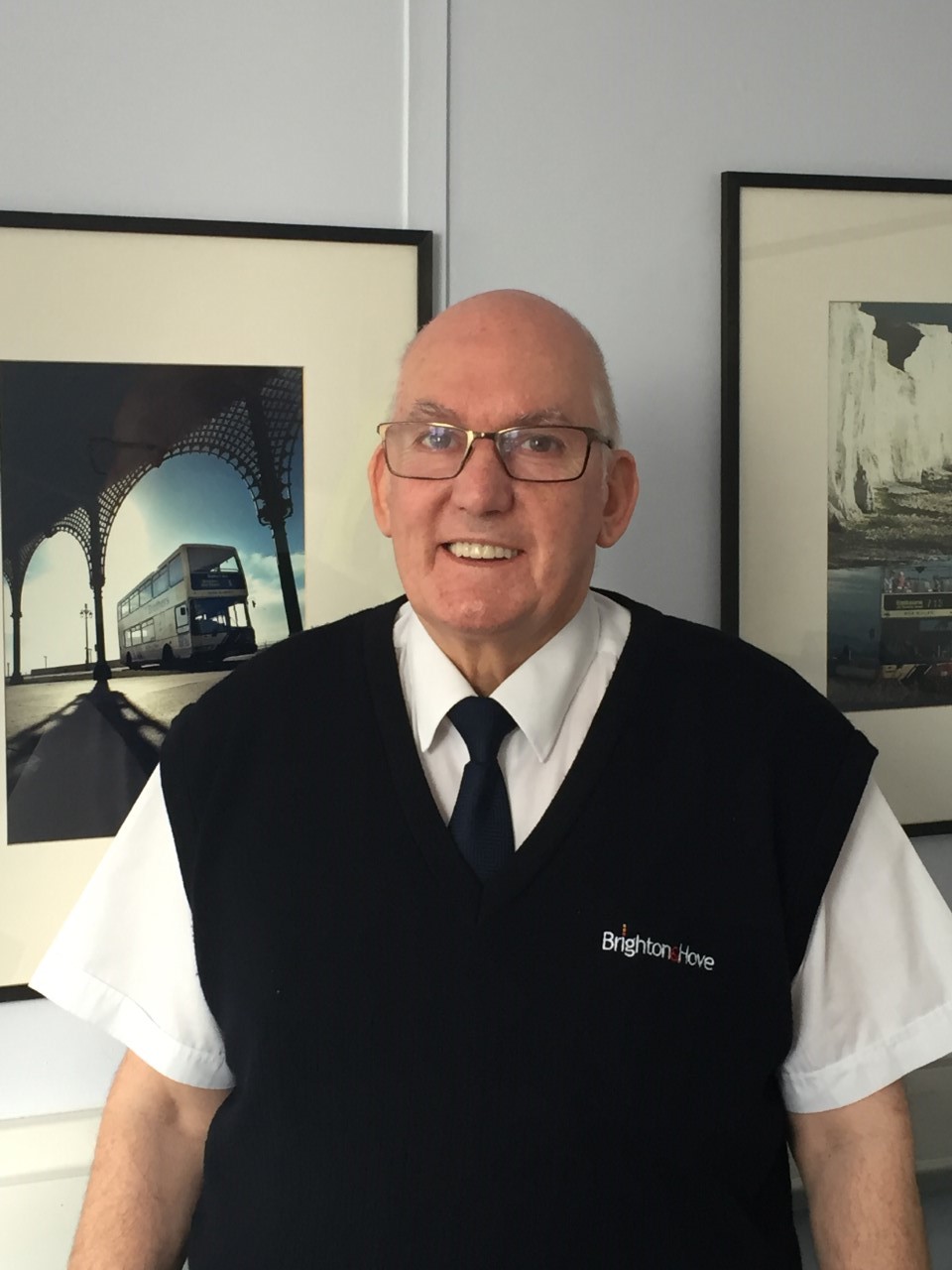 Phil Hadley, who even turns on the tannoy system to greet his passengers, was highly commended last night at the National Transport Awards – and has also been named as a finalist in the UK Bus Awards in the Top Driver category.

And he’s also now working for the Bus Operator of the Year, after Brighton and Hove Buses was given the accolade at the National Transport Awards last night. 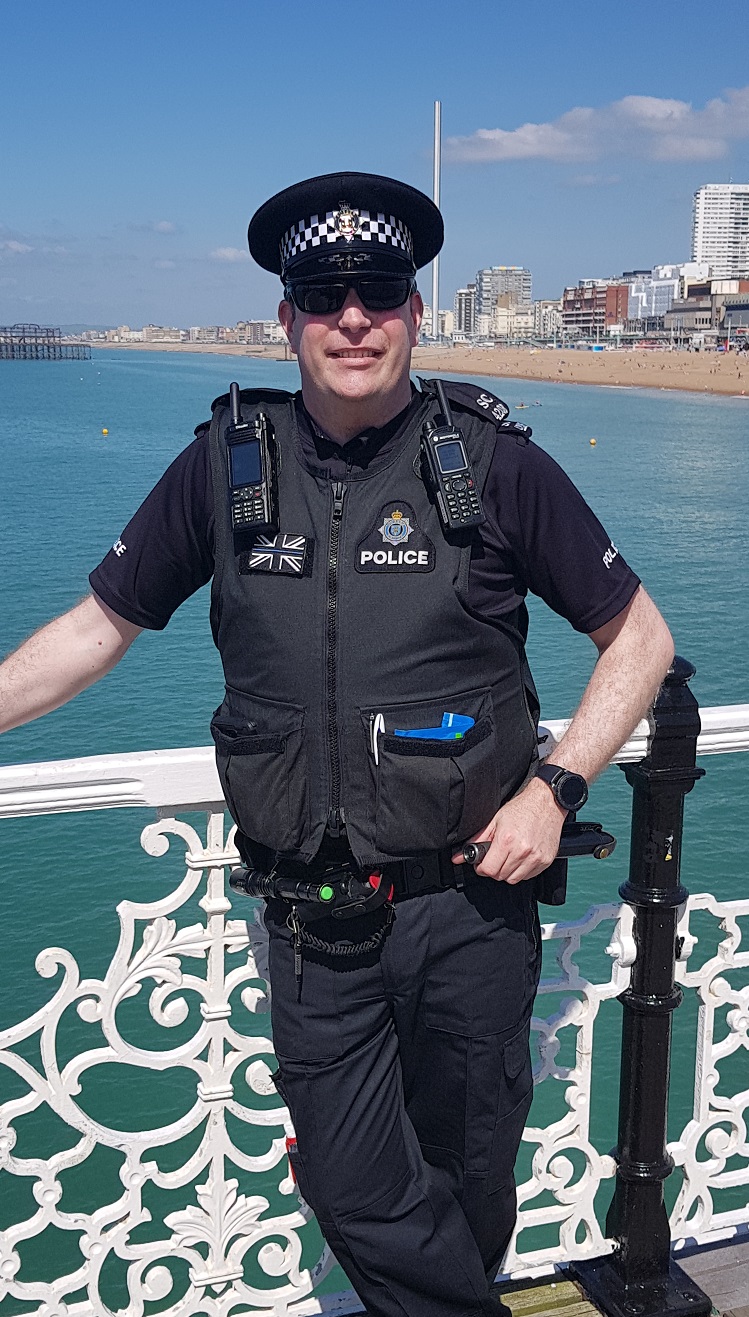 Also commended was Special Constable Jamie Jackson, who painstakingly trawled through countless hours of CCTV footage from various buses that nailed killer Michael Lane’s whereabouts and helped put him behind bars for the murder of his girlfriend Portslade resident Shana Grice.

And their colleague Ashley Burrows, who runs the real-time information kit which tells bus drivers if they’re running early or late, as well as the lights on the Santa Bus, was also named a UK Bus Awards finalist, in the Unsung Hero category. 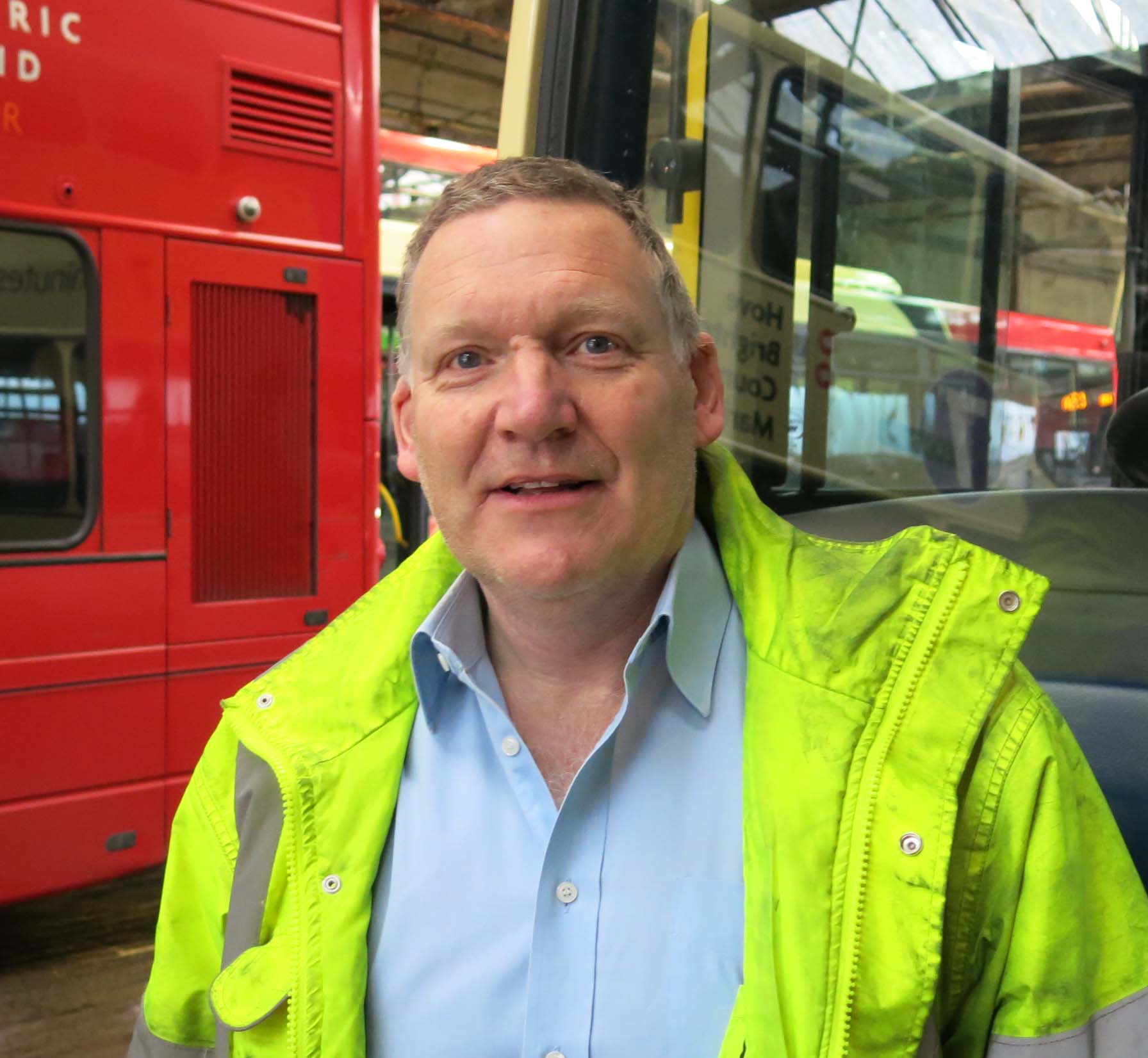 Managing Director Martin Harris said: “I’m delighted the company and my colleagues have been recognised in this way. I’m privileged to work alongside incredibly talented, highly committed, passionate people who work tirelessly day in and out to make our bus service as good as it can be.

“The timing is particularly pertinent. It’s been tough for us lately with the two major city centre roadworks on North Street and the Lewes Road/Elm Grove junction going on at the same time. There’s been a big impact on our services and our customers.

“It’s been so frustrating for us. My colleagues have been working relentlessly to put in place measures to minimise delays and cancellations.

“They’ve been evaluating services on a minute-by-minute basis making decisions about how best to serve our customers who have been left waiting as a direct result of delays caused by the two roadwork schemes. We can’t apologise to our passengers enough for the inconvenience.”

In nominating Phil, who has worked for Brighton and Hove Buses for 29 years, the bus company said: “Phil’s unconventional approach has tapped into a deep-rooted social disconnection that we all increasingly feel in our lives.

“Phil is authentic and it’s this that totally disarms his bus customers. When he chats to his customers and they tell him their problems – how they’ve lost their cat or purse or are feeling a bit down – they know that he genuinely cares.

“His insistence on chatting breaks down those social barriers we all build to protect ourselves from the loneliness and disconnection of contemporary life.

“His authenticity reminds his passengers how much they want to belong, to feel valued and be part of something bigger and more meaningful – in short to be part of a community.”

Phil, 68, said: “The only reason I do what I do is because I want to build a better community to live in. I just want to make people feel happy.” 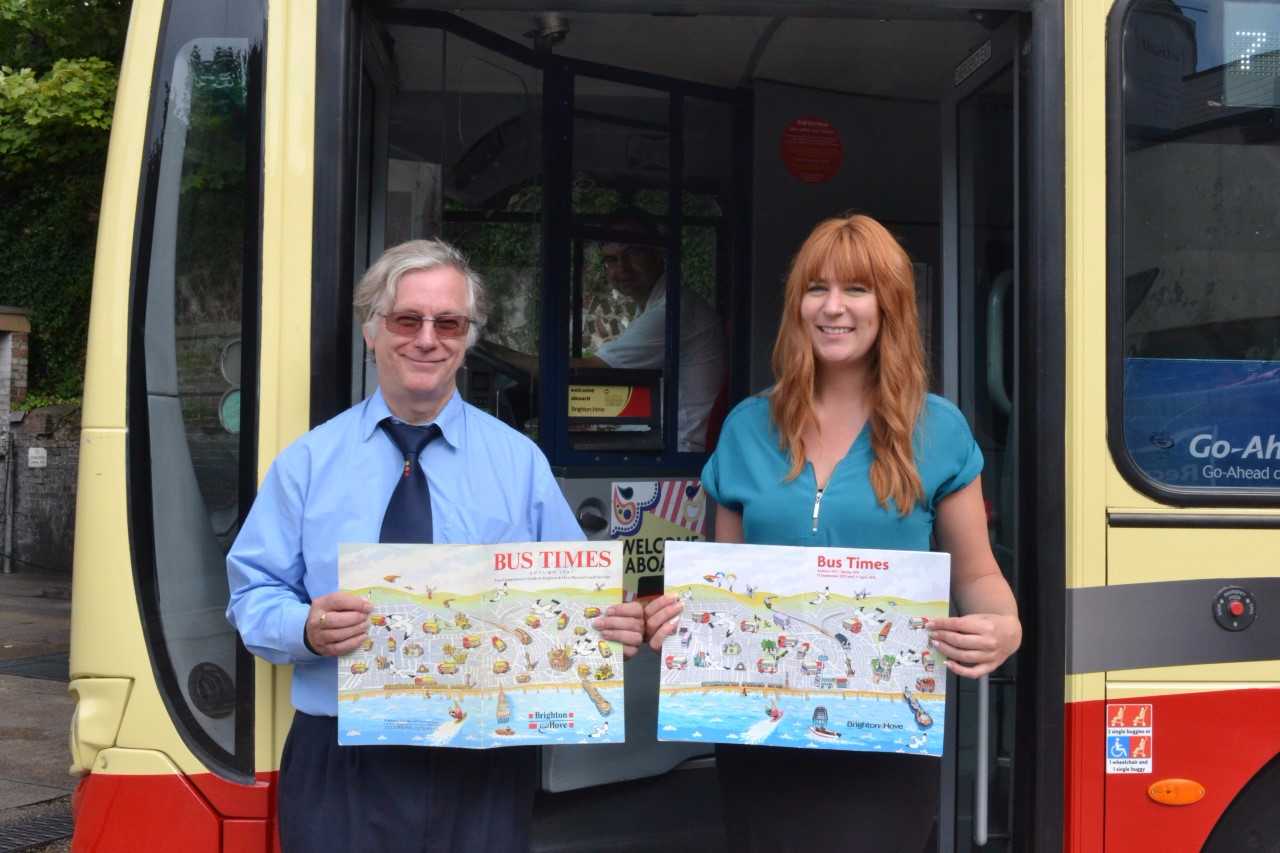 Brighton and Hove Buses has also been nominated in two more categories – Marketing Excellence for its Bus Times magazine, which this year celebrates its 30th anniversary, and Bus Operator of the Year.

Also nominated, but not quite making the finals, was SC Jamie Jackson, who works for both Sussex Police and the bus company.