Another proposed home for a council-run hostel is also running up against opposition from residents, who fear it will bring crime to their street. 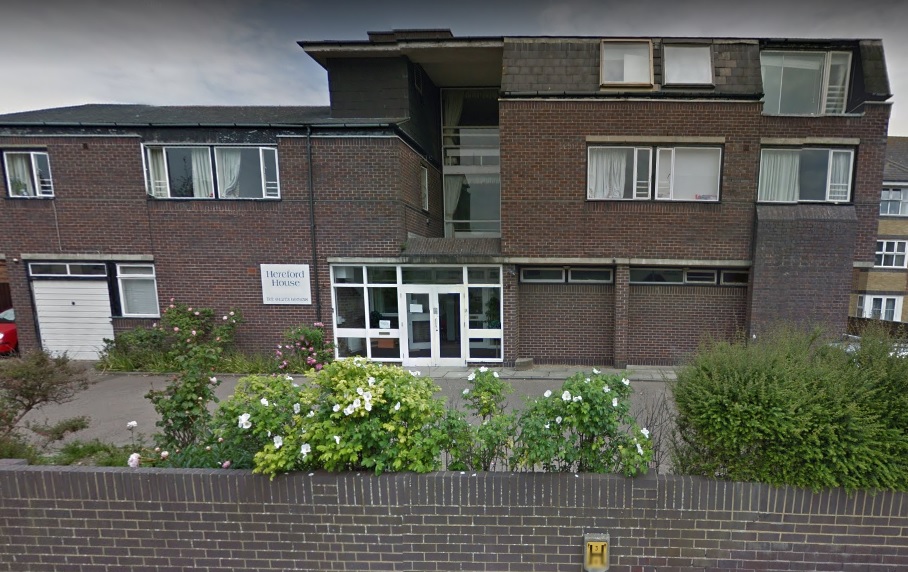 The West Pier Project, which was originally sited in Regency Square, was last year slated to move to Seafield Road in Hove, but following an outcry from residents who argued that with two existing hostels already there, the street was already shouldering its fair share of antisocial behaviour.

The plans were scrapped after councillors and Peter Kyle MP spoke on their behalf – and once it became clear that the two houses which were being converted did not have the necessary planning permission.

Now, the council is running a consultation on plans to move it to a former care home in Hereford Street, Kemp Town – but residents there are just as concerned about the plans.

In particular, they have raised concerns that the 26-bed hostel will not be inspected by the Care and Quality Commission (CQC), as it is not a rehab facility.

And they say that with ongoing drug dealing issues at nearby Queen’s Park, Hereford Street is not a suitable location for people struggling with substance addictions. 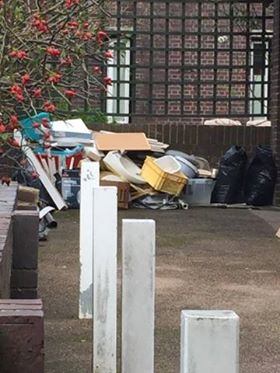 “I am deeply concerned for the families and vulnerable residents of the road. This will bring more crime and drug litter and anti social behaviour to the area making it a very unsafe place to live. Plus also all the ‘friends’ of the users of the hostel will hang around bringing more drugs to our streets.

“As we all know that currently Queen’s Park is being plagued with drug users at the moment-this will not help the situation at all- if anything will make it worse!”

The Hereford House care home closed in 2015 after a CQC report said the care home was inadequate and the owners, Vigcare, said it was not financially viable to make the necessary improvements.

The elderly residents moved out, and the building was then rented out to individuals as a house of multiple occupation (HMO). Later that year, Vigcare director Jogi Vig applied for permission to use it as a 29-bedroom HMO, but this was refused on the grounds that the accommodation was substandard, and that Mr Vig had not justified the loss of a care home.

Mr Vig, of Dyke Road Avenue, Hove, made a fresh application in December 2016, reducing the number of rooms to 25, increasing the amount of communal space and outlining why the care home was not viable in greater detail. It made no mention of being used as a hostel.

The application said: “The care home closed in 2015 as it was not financially viable to continue trading, and because improvements were required in ‘all areas’ in order to meet with current standards.

“Quite clearly, the home has no future and is not going to re-open (certainly in the short to medium term). Consequently it is essential that an alternative use must be found for the building in order for it to remain in active use whilst the long term future of the site is considered.

“The change of use secures continued occupation of the host the premises for a five year period. This allows for the building to remain in active use (whilst suitable long term options for the site are considered) without becoming vacant and falling into disrepair and subject to squatting.

“The scheme also makes a valuable contribution (25 rooms) to the supply of low cost housing accommodation within the city.”

A council spokesperson said: “We are currently working with the local community on the proposed relocation of the West Pier Project.

“As a former care home, Hereford House is perfectly suited to providing the very important care and support these vulnerable people need, and will also have improved accessibility for the residents.

“An initial consultation took place with key stakeholders earlier this year including the police, local councillors, and care professionals. A formal public meeting and consultation starts Wednesday, 25 October where local residents will be able to meet with managers and staff from the West Pier Project, ask questions, and offer their opinions.

“On our behalf the Trust for Developing Communities has been proactively engaging with the community by speaking and listening to residents at local resident groups.

“Posters and fliers have been distributed to resident groups and displayed in local community boards, and the event has been publicised in local, print, and social media.

“We welcome all feedback from local residents and want to work with the community on the proposed move to Hereford House.”

A public meeting is being held tomorrow afternoon from 4pm – 6pm at Hampshire Court where councillors and the West Pier Project service manager will be available for questions.

Meanwhile, one of the existing hostels in Seafield Road is set to be taken over by the drug and alcohol outreach team Equinox and become women-only. Equinox is also planning to open a hostel in St Aubyns, next to Seafield Road, at a property which is already leased by the city council.

A meeting is to be held next month between residents, councillors and Equinox representatives to discuss the plans.

Seafield Road resident Janet Bray, who campaigned against the West Pier Project moving there, said she was “cautiously confident” that the plans would improve antisocial behaviour in the street.

She said: “I have an open mind about the proposal and look forward to hearing all the details at the meeting.

“There is a trust issue with the council. It has failed to prioritise the needs of this community for many years. The lack of due diligence that resulted in the council signing a £1.5 million, seven-year lease on two unlicensed properties when the aborted West Pier Project relocation was proposed is troubling.

“Equinox are reputable, so I am cautiously confident they will operate any hostel to the highest standard and without causing problems for the neighbourhood. Let’s see what they have to say.”