Residents sick of years of early morning deliveries at Morrisons in Brighton have become so angry with lorry drivers that police have even had to get involved. 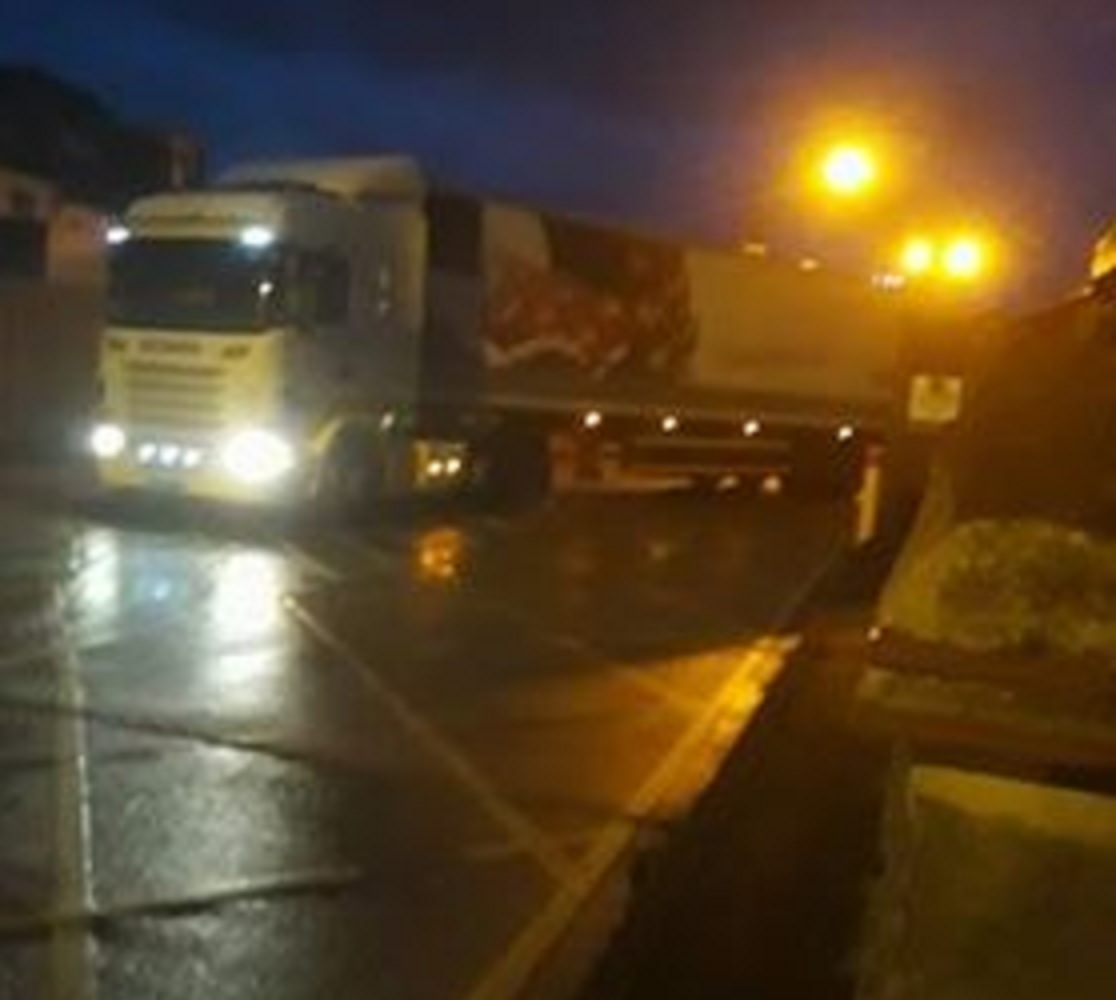 People living in Dorset Mews say that despite planning regulations stating that lorries can only deliver between 7am and 8.30pm from Monday to Saturday, and 9am to 4pm on Sundays, the lorries are turning up at 6am every day.

Almost 30 residents of the small street have now signed a petition calling on Morrisons to stick by the original agreement, which was made with the council’s environmental health team and made a condition of the store’s planning permission in 2012.

One resident said: “It’s totally inhumane and nobody is doing a thing. The lorries will enter from 6am daily, causing horrific noise. They’ve also tried to deliver as late as 10pm before now. It’s been going on for three years now.

“It’s affecting my life deeply and I’m now on anti-depressants. The staff in Morrisons are a joke. They seem to think it’s not an issue.

“On March 6 this year, the police were called as there was disruption in the car park thinking it’s ok to unload. The manager in there was very abusive and swearing at me and my neighbour to leave so they could continue to unload.

“The manager called the police as we refused to the let them go ahead with their delivery. I then went over to the Labour office and (Lloyd Russell-Moyle)  was there. He came straight out said they’re not within curfew times. It’s the law. You have to stop!

“Now we’re in October, nothing has changed and we’re also having to deal with a generator situated in the car park. It just never ends. There’s no peace in your own home.”

Brighton Kemptown MP Lloyd Russell-Moyle said: “Morrisons have on occasion called the police when residents have got angry, whereas from the residents’ point of view it’s Morrisons that repeatedly breaks the curfew.

“Councillor (Adrian) Morris and I have both asked Morrisons to respect the times of loading and to not allow lorries to idle outside peoples houses.

“This seems to be not done. It’s not acceptable that if lorries turn up late or early they still unload. If they are late they should not deliver until the morning and if they are early they must wait off site at a lay-by on the A27.

“I will write to Morrisons again advising them of their conditions of operation and that if they continue to break it I’ll ask the council to take enforcement action against them which would be a great shame.”

Morrisons were contacted for comment but had not responded by the time of publication.

A council spokeswoman said that officers had checked records and could not find any recent complaints about Morrisons, adding the last one was in 2009 and was resolved.