Police have now passed their full file on the Shoreham air crash to the Crown Prosecution Service. 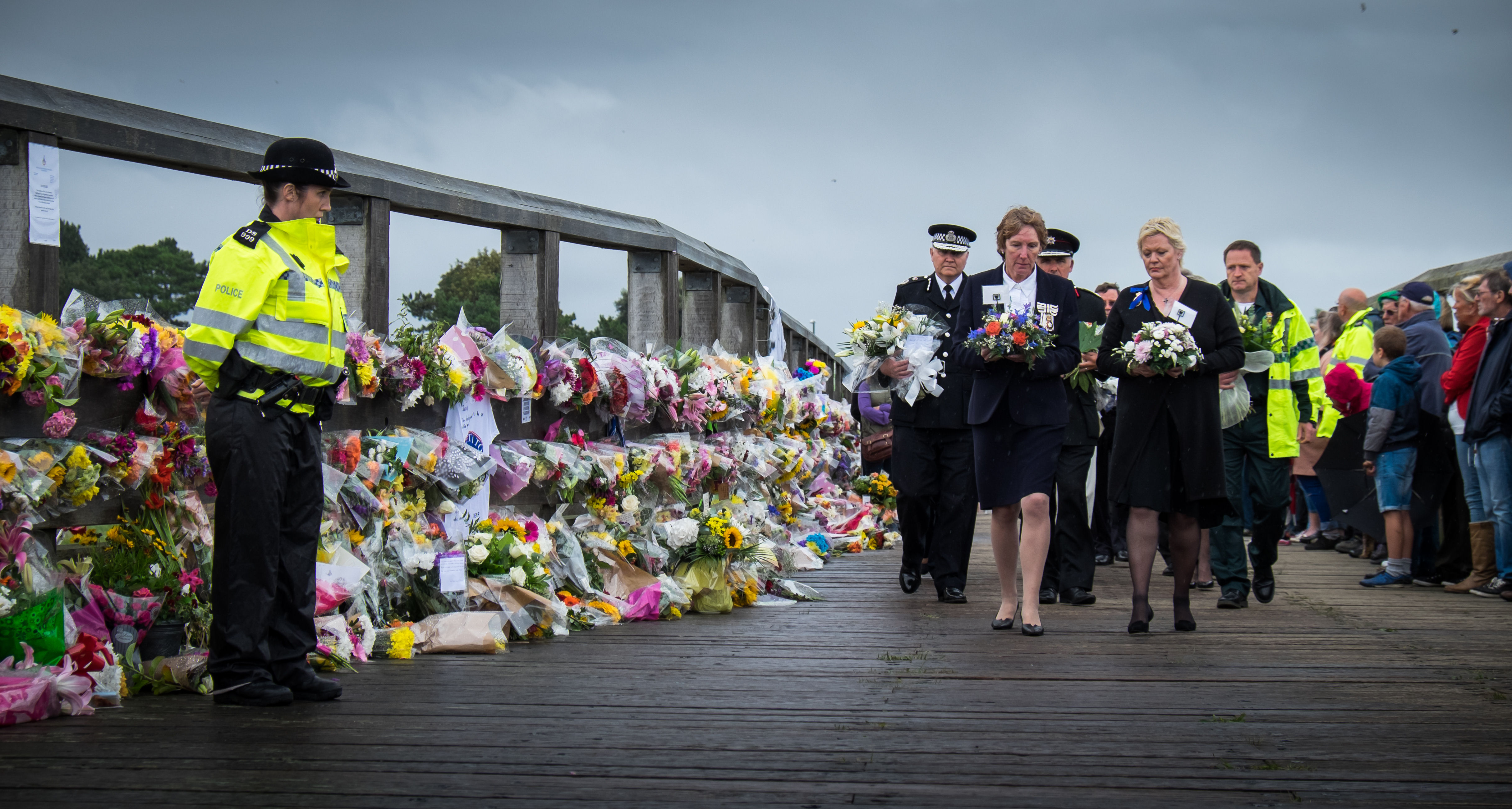 West Sussex Senior Coroner Penelope Schofield has written to the families of the 11 men killed in the air crash in August 2015 to share the update.

In a statement this morning, Ms Schofield said: “The full file is now with the CPS and Sussex Police await a CPS decision as to whether or not any criminal charges are to be brought.

“A further update will be provided at the next Pre Inquest Review hearing scheduled for 24 January 2018.

“I will of course keep the matter under continuous review.”

The Coroner has indicated that the full inquest is still set to be heard in September 2018.

Ms Schofield said the inquest may have to be suspended if the CPS decides to bring criminal charges.

They were killed when a Hawker Hunter jet crashed during a display at the Shoreham Airshow on Saturday, 22 August 2015.