A 26-year-old painter has been charged with a string of offences in connection with yesterday’s armed robberies in Brighton. 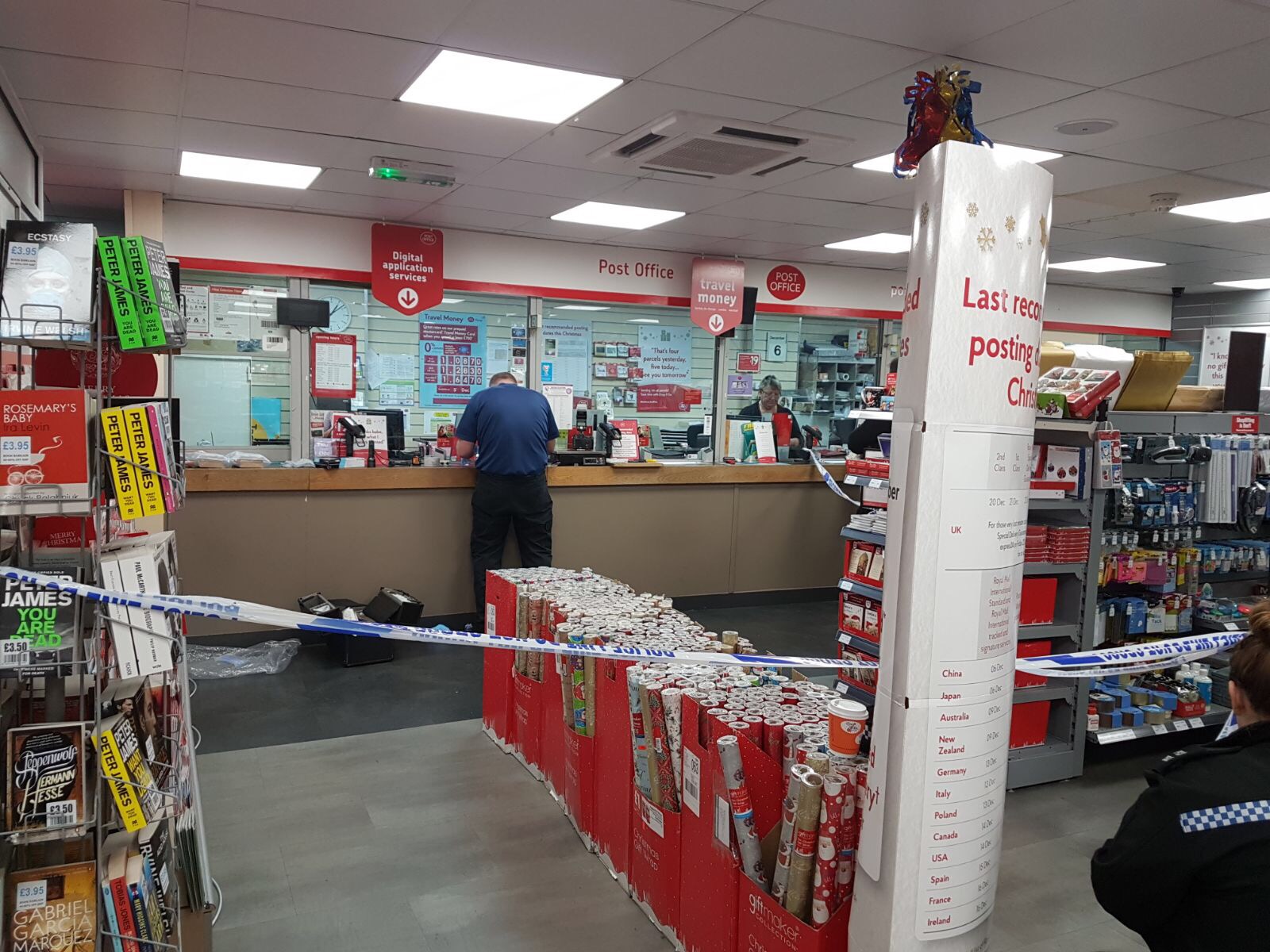 Armed police made a dramatic arrest at the top of North Street in front of crowds of Christmas shoppers yesterday morning following the raids at Dyke Road News and the post office in St James’s Street.

He was remanded in custody to appear at Brighton Magistrates’ Court on Thursday (7 December).