Have you seen missing Hove girl?

A 16-year-old girl from Hove has been reported missing, Sussex Police said this afternoon (Thursday 28 December). 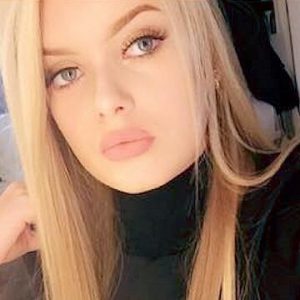 The force said: “Police are concerned for the welfare of Mia Epps after she was reported missing from an address in Hove on Wednesday (27 December).

“Mia, 16, had travelled to the city from Spalding in Lincolnshire to visit family.

“She was last seen at 1.45pm and it is believed she may have gone to London.

“She is described as white, 5ft 5in, of medium build with very long straight blonde hair and blue eyes.

“She was last seen wearing a black coat with fur-trimmed hood, black leggings and pink Nike air shoes. She was carrying a small brown Gucci bag.

“Mia also has body piercings, including her nose and tongue.

“Anyone seeing Mia  or knowing of her whereabouts is asked to respond online or phone 101, quoting serial 689 of 27/12.