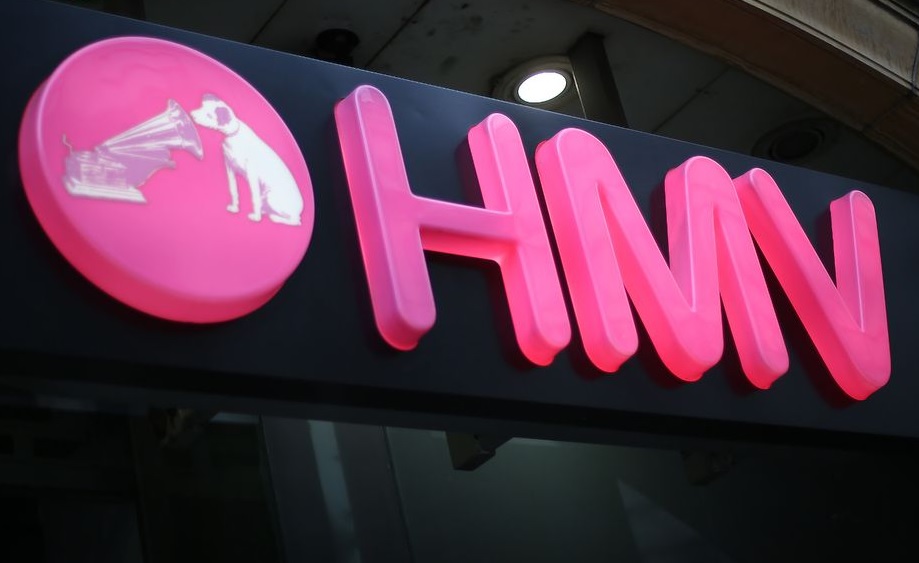 It seems as though this could be the end for HMV as we know it as the company has called in the administrators.

I can recall this also happening six years ago when they had to close many stores and seriously pull in the reins.

The odds are seriously stacked against the retail giant which is owned by Hilco, who took the company out of its first administration in 2013.

The main causes cited this time around are a “tsunami” of retail challenges, including business rates (which cost HMV £15 million a year) and the move to digital. So all 125 of HMV stores and their 2,200 staff are very likely to be affected by this.

It seems not so long ago that we were celebrating the re-opening on the Brighton HMV store on the lower level of Churchill Square and now this has happened.

The nature of HMV’s marketplace has changed massively since the company’s inception, nearly 100 years ago on 20 July 1921.

Competition for the company has been a strain with DVD purchases across the industry plummeting by a massive 30 per cent in the past year alone.

Companies such as Netflix have been securing some of the business as the buying public have not tended to visit a store and purchase DVDs, but instead watch films immediately online.

Also online retailers like Amazon can offer the exact same titles for often quite a bit cheaper and so the British public are looking at other avenues for their purchases or even just keeping their money in their pockets, purses and banks and waiting to see what Brexit will bring their way.

The CD market has also declined over the past year in the UK. I was discussing this with an American band recently and they said that in the States it’s all either now downloads or vinyl. So this will be a factor in why HMV has also been struggling.

Interestingly enough, HMV actually sold 31 per cent of all physical music in the UK in 2018 and 23 per cent of all DVD and Blu-ray, with its market share growing month by month throughout the year.

But clearly this possibly won’t be enough to save the company, especially as it is predicted that the market will fall by another 17 per cent in 2019.

I for one pray that a salvage plan will be put into action as I love physically visiting record shops and suddenly finding titles that you never knew existed and certainly wouldn’t have thought of looking for online.

Good luck to all HMV employees across the country and fingers crossed.