Playgrounds set to get revamp 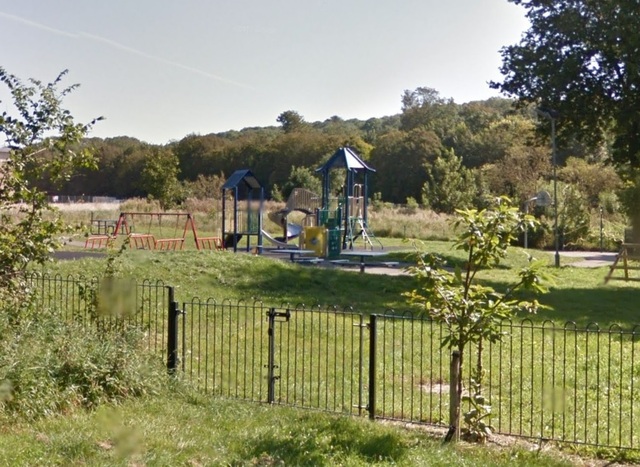 New play equipment is set to come to playgrounds across the city this year.

Councillors are being asked to approve £200,000 for replacing ageing play equipment at six parks, while another six will get new equipment paid for with cash from developers.

Parks benefiting from the £200,000 are Carden, Easthill, Hollingbury, Tarner, Woodingdean Central and Wollards Field in Moulsecoomb.

Carden Park in Carden Hill, is getting £25,000 for resurfacing, replacing rotten logs and removing a piece of play equipment to replace it with a Supanova ring style roundabout.

Balancing logs at Easthill Park in Easthill Way, need replacing as well as a swing. A seesaw swing will not be replaced.

It needs £25,000 spending on it within the next three years.

Hollingbury Park in Ditchling Road, has a failing sandpit, net missing from some equipment and two larger pieces of equipment need replacing for £30,000.

Woollards Field in Ringmer Drive, Moulsecoomb, needs £50,000 spent on it with repairs or replacement of its large disc roundabout as well as its larger main piece of equipment.

The council is expected to spend £60,000 on this including minor skate ramp repairs.

It has several items which need replacing as well as general work.

Members of the Environment, Transport and Sustainability Committee will hear how the authority’s Open Spaces Strategy found 600 pieces of play equipment at the city’s 52 play areas will need to be replaced over the next ten years, at a cost of £2 million.

Contributions from developers will pay for some of this but the budget is still £700,000 short.

A table of parks listing play equipment going before the committee on Tuesday 25 June, shows £1,052,000 needs to be spent on replacing equipment and repairs in various parks across the city by 2022.

Main play equipment in the St Nicholas Rest Garden off Dyke Road is planned to be replaced using developer’s money.

Design work has already been carried out for a £70,000 project to rebuild this park in the autumn.

Another major project paid for by developers is the extension of Whitehawk’s junior park by St Cuthmans.

The £120,000 project over the next three years will extend it to replace what is referred to as Whitehawk senior.

Warrior Close Park needs £30,000 spending to replace four pieces of equipment after a wooden slide and house for younger children was vandalised.

This will come from a mix of developer cash and the council budget.

Queen’s Park needs major refurbishment and repairs with six pieces of equipment needing replacement or removal in the next year and another four pieces need to go within three years.

Its zip wire is not working, the central swings need replacing along with the junior climbing frame.

Developer contribution will cover the £60,000 cost.

Hove Park needs some of its equipment for younger children replaced, with five pieces needing removal in the next year.

It needs £22,000 spent in the next three years which is coming from developer cash.

The council is also hoping for funding from the Friends of Hove Park and Legal and General.

Preston Park needs £40,000 spending on it to replace the double slides.

The council hopes money for a major refit will come from development cash when Anston House is redeveloped.

The Environment, Transport and Sustainability Committee is advised to approve the spending as well as £500,000 on woodland management and tree planting when it meets in public on Tuesday 25 June at Hove Town Hall at 4pm.