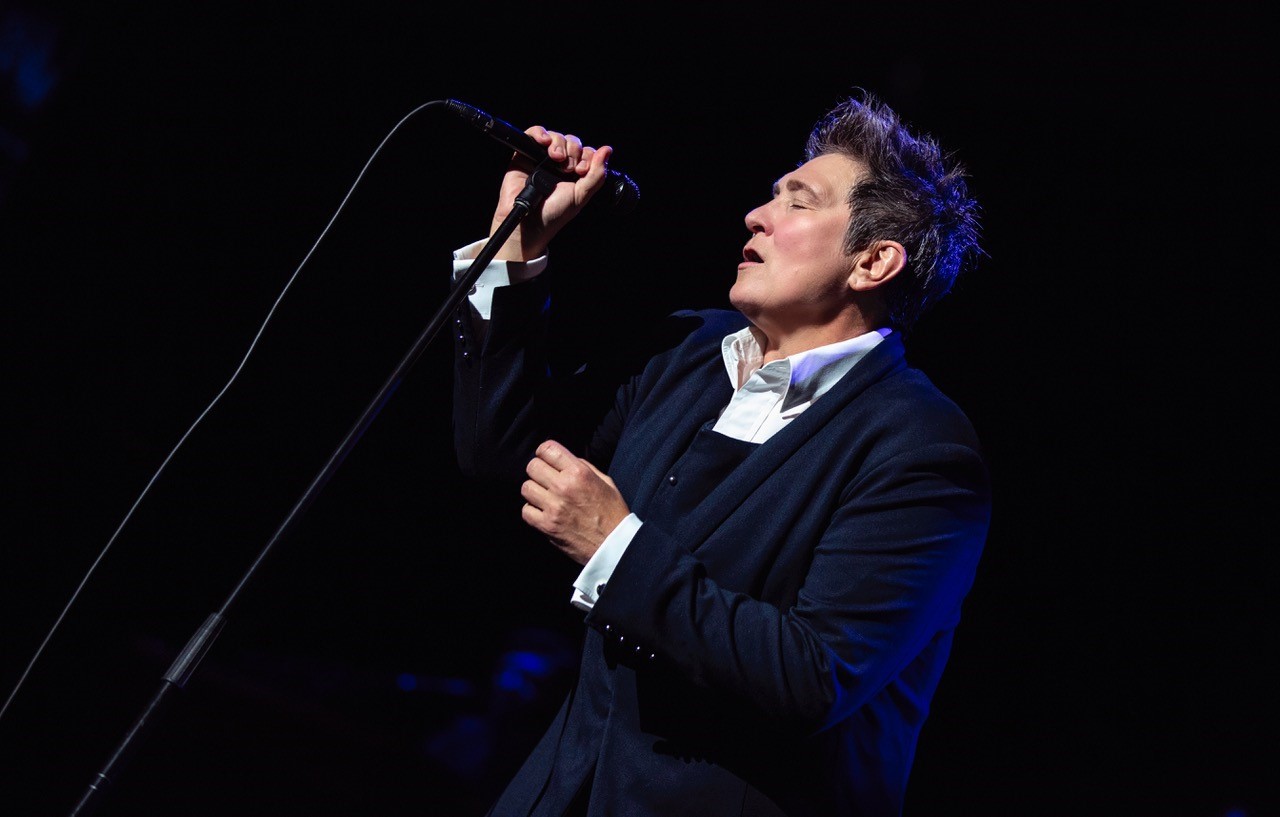 k.d. will perform the album in its entirety, and in sequence, along with hits from her illustrious career, and is thrilled to once again have Australia’s Grigoryan Brothers support her in the UK after touring throughout Australia with them in July 2017.

k.d. is renowned for her live shows, prompting the New York Times’ Stephen Holden to say “Few singers command such perfection of pitch. Her voice, at once beautiful and unadorned and softened with a veil of smoke, invariably hits the middle of a note and remains there.” k.d. has won four GRAMMY® awards, eight Juno Awards, a BRIT, an AMA, a VMA and four awards from GLAAD. In 1996, she received Canada’s highest civilian honour, the Order of Canada. In 2013, she was inducted into the Canadian Music Hall of Fame at the Juno Awards, and last year, received the Alberta Order of Excellence Award. k.d. has also contributed to numerous soundtracks and has appeared in many films. 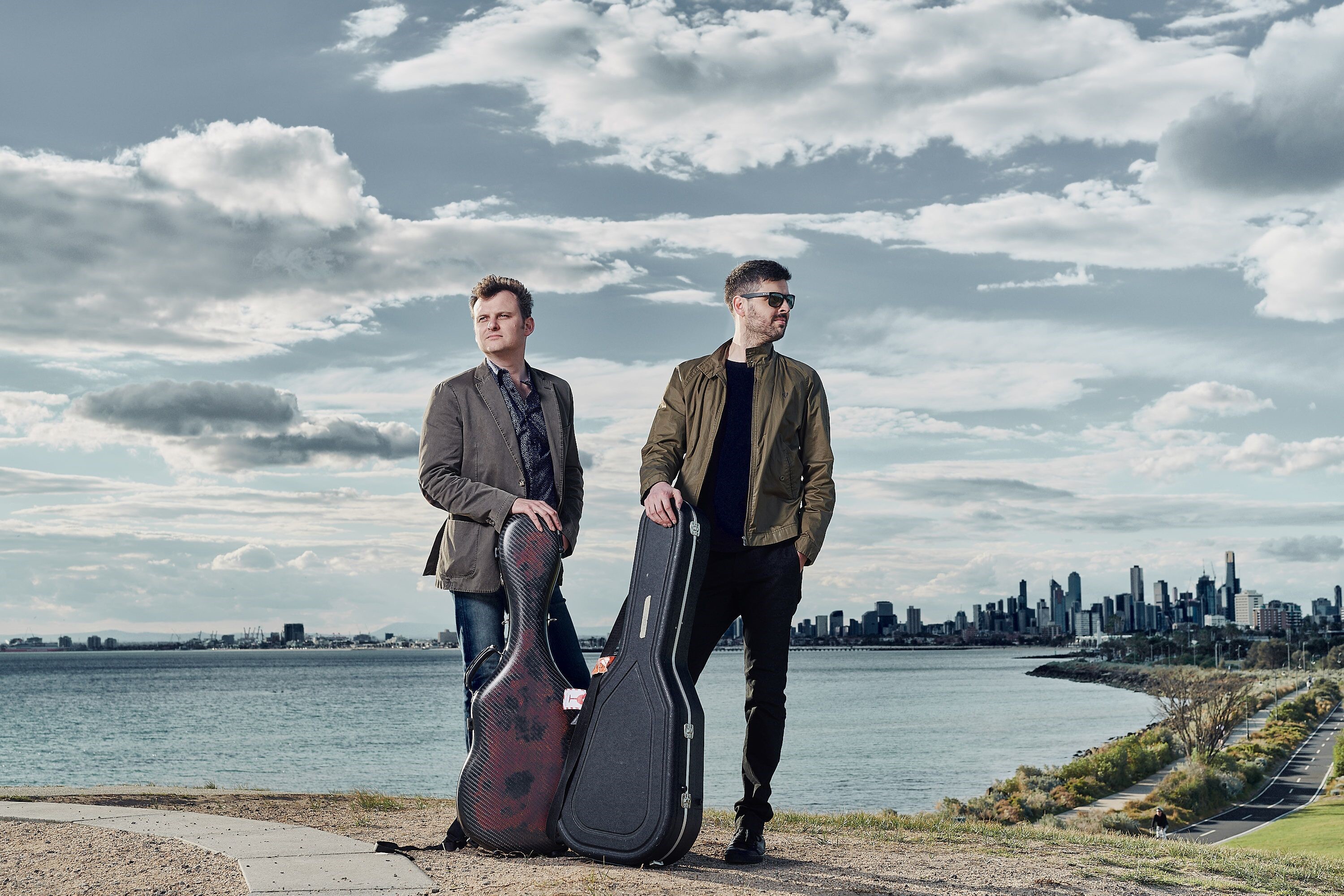 Supporting k.d. are Australia’s most celebrated guitarists Slava and Leonard Grigoryan. The brothers are counted amongst the finest musicians of their generation having developed a reputation for enthralling audiences across the globe with the energy of their performances and the breadth of their repertoire – embracing genres such as classical, jazz and contemporary music from around the world. They have recorded 12 albums as a duo and between them have won 4 ARIA awards (Australian Recording Industry Association) and had 24 ARIA nominations. Their set list for this tour features some original compositions, music from their most recent duo release ‘Songs Without Words’ and some fiery South American music. Signed to ABC (Australian Broadcasting Corporation) they have a digital album release ‘Songs Of The Guitar’ to coincide with the tour and have composed and recorded the soundtrack for an award winning filled called ‘A Boy Called Sailboat’ – directed by Cameron Nugent – due for global release via HBO. You can hear them here: www.grigoryanbrothers.com 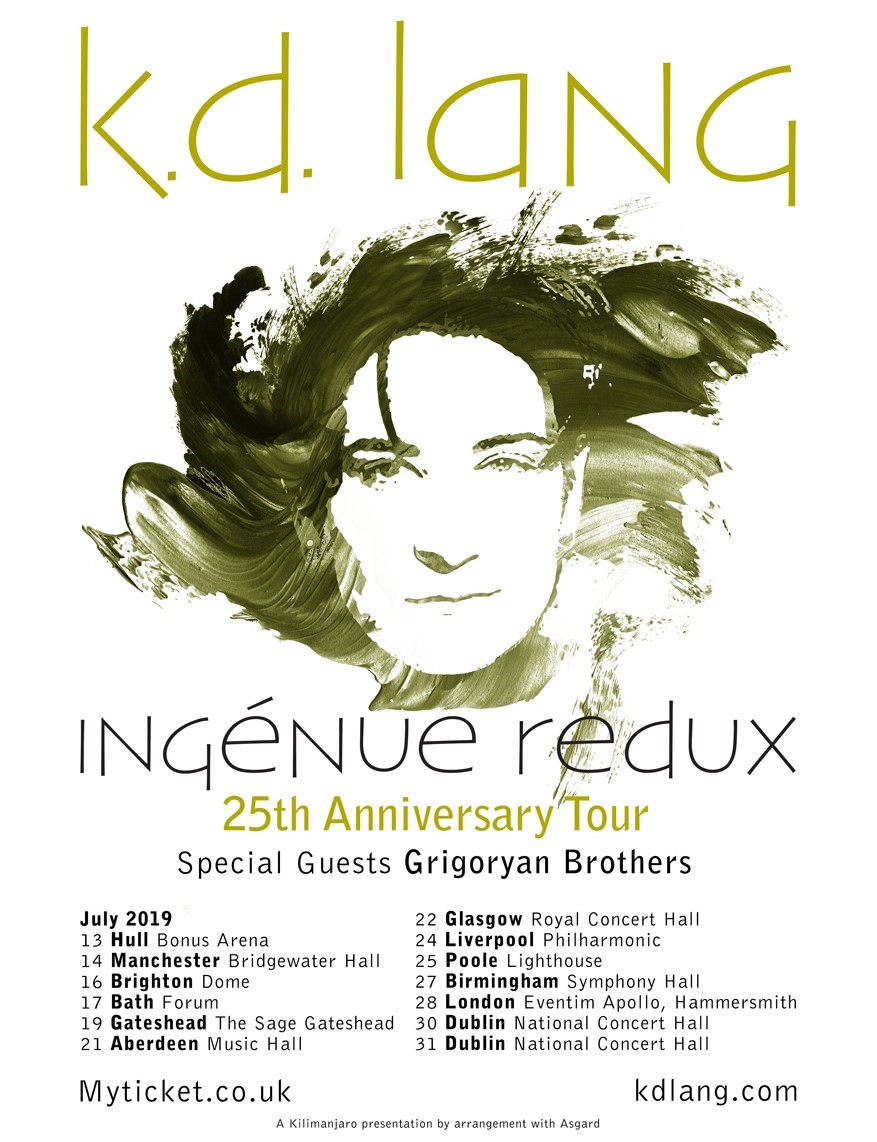