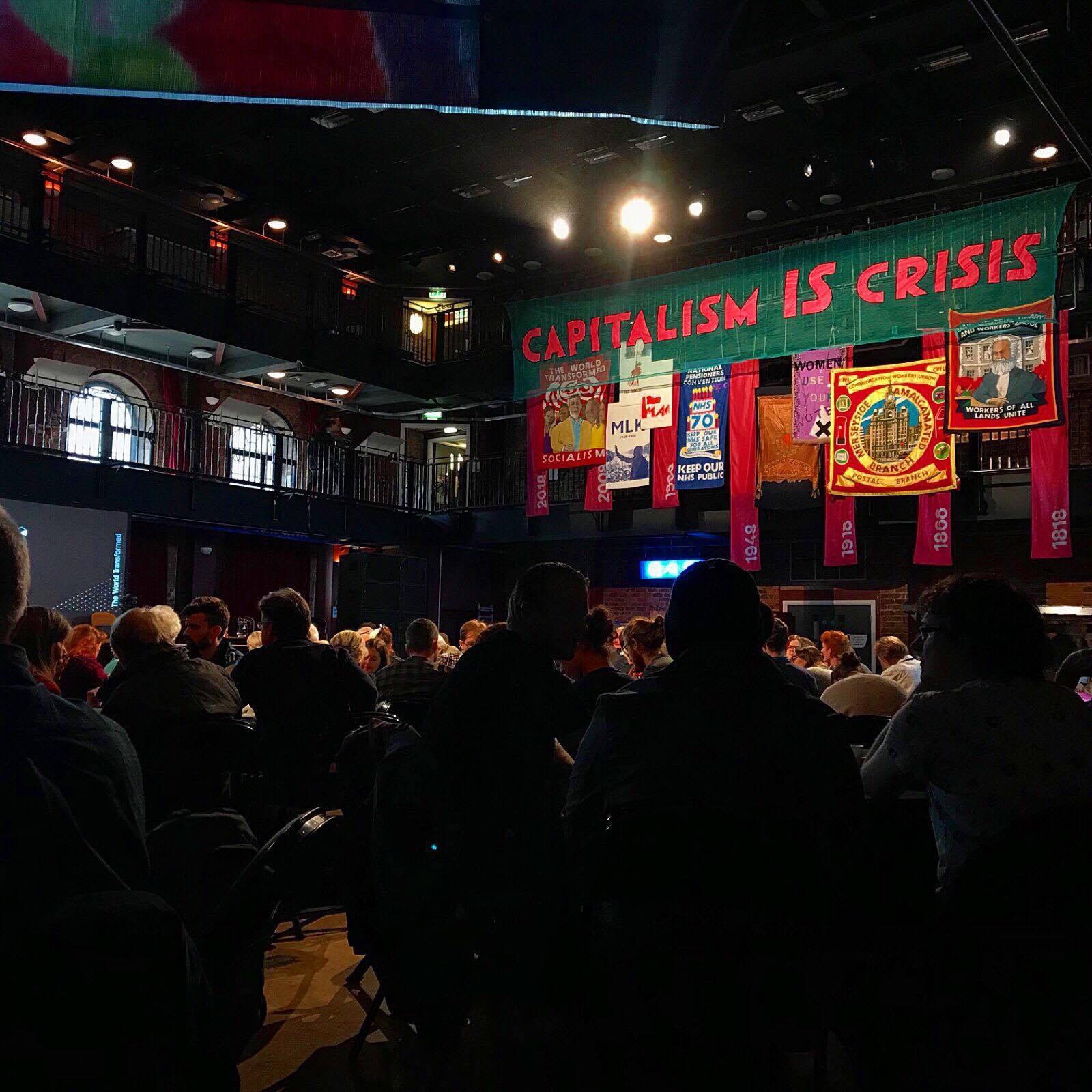 How many times have you heard someone say that they are not interested in politics? I have heard that sentiment expressed so many times that I couldn’t possibly have been expected to have kept count.

The underlying understanding of politics in which that lack of interest is couched involves the idea that politics is all about what the people in the traditional centres of political power, such as the council, parliament, and No 10 Downing Street, are doing. To so many people, this is all that politics is about.

To be sure, they are not altogether wrong. The happenings in those traditional centres of power, insofar as they have consequences for the trajectory of our society and, by consequence, our own private and public lives, are political.

And if we are to keep the spirit of political engagement alive – and doing so is a prerequisite for a properly-functioning democracy – we need festivals that equip us, ordinary folks, with the tools for understanding and changing society.

On their website, they say: “The World Transformed is about thinking big. It’s about imagining radical change and planning how to make it happen. And it’s about doing it together.”

They are certainly not overselling it. I have never been, but everybody that I know who has attended any or all of the last three outings has given the festival rave reviews.

A friend who has attended every year since 2016 said it was “where all the action is. [Labour] conference is mind-numbingly boring in comparison, and conference is quite exciting in its own right.”

The World Transformed provides a platform for the exchange of these tools in a fun, family-friendly and wholesome environment.

That is the kind of environment that has been on offer at The World Transformed since it began in 2016.

In a sense, it’s fun and games as well as life and death at once. The climate crisis, the effects of austerity, the future of work, Brexit, war, the housing crisis, racism and the rise of European fascism, transphobia, etc. are as serious as issues could ever be. But no one says that our engagement with them has to be dreadfully boring and fiendish. The World Transformed gets the balance exactly right.

From its beginning in 2016, The World Transformed, which takes place on the fringes of the Labour Party’s annual conference, has attracted community activists, policy wonks and everyone in-between.

Last year, it attracted over 8000 attendees. It promises to be even bigger and to leave an even bigger footprint on the political life of the city this year.

To quote my friend: “it is where all the action is”, from 21 to 24 September this year. Tickets have now gone on sale.