SONS preaching their ‘Sermon’ in Brighton 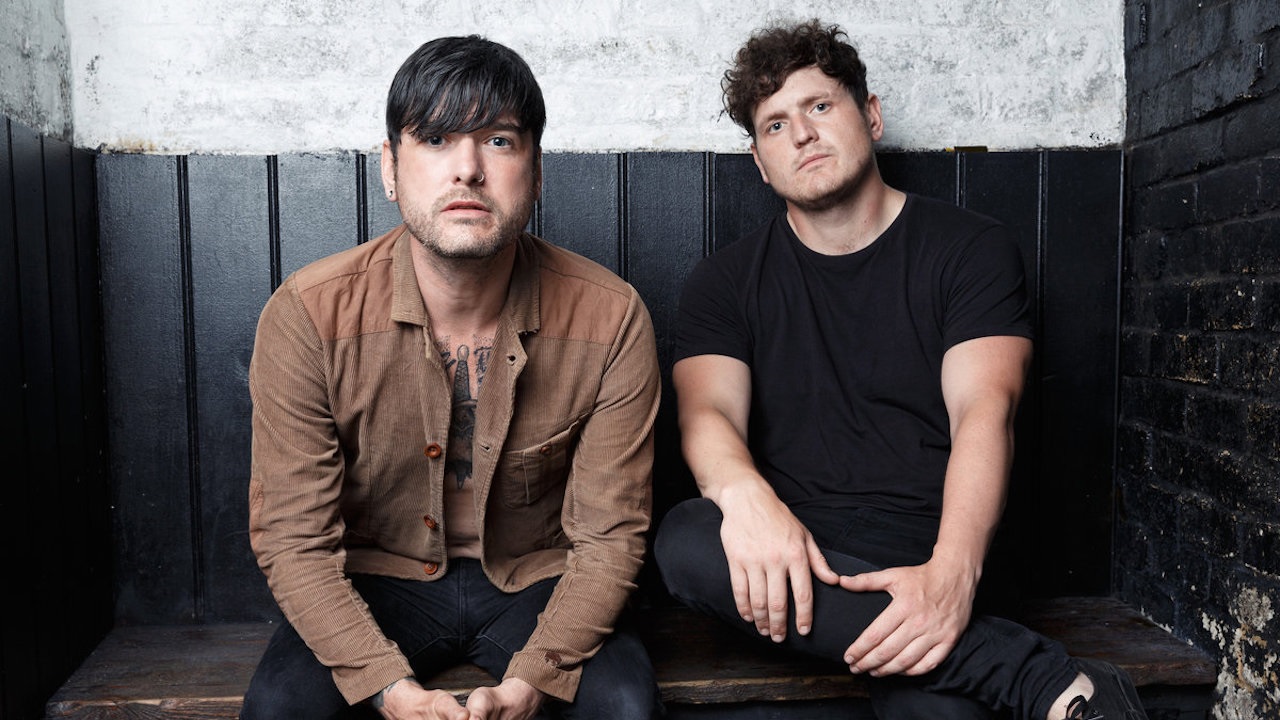 Brothers Lee and Nick Meldrum burst onto the scene in January 2016. It’s been a high octane time for Brighton two-piece SONS, who are signed to emerging label ‘These Bloody Thieves Records’ (False Heads/The Howlers).

Darlings of incendiary rock n’ roll club night ‘This Feeling’, all their singles have been heavily rotated by indie/rock radio luminaries Steve Lamacq, Huw Stephens, John Kennedy and Alex Baker – as well as impressing the likes of Kerrang Magazine, Clash Music, Team Rock and GigSlutz. They also have two live radio sessions under their belt, for Radio X and BBC Introducing.

Meanwhile, the band have taken their cacophonous live set on the road, gigging up and down the country with highlight sets at Reading Festival, Isle Of Wight Festival, The Great Escape, Tramlines, Camden Rocks and most recently a European tour in 2018.

With explosive vocal melodies and buzzsaw riffs that could wake the dead, if you like it loud with a lot of bite, you’ll love SONS! Check out their new track ‘The Sermon’ HERE.

Catch them live in Brighton up at the Prince Albert on Wednesday 11th September. Also on the bill are Five Kites and Xoxo. Purchase your tickets HERE.

Further info on SONS can be found HERE. 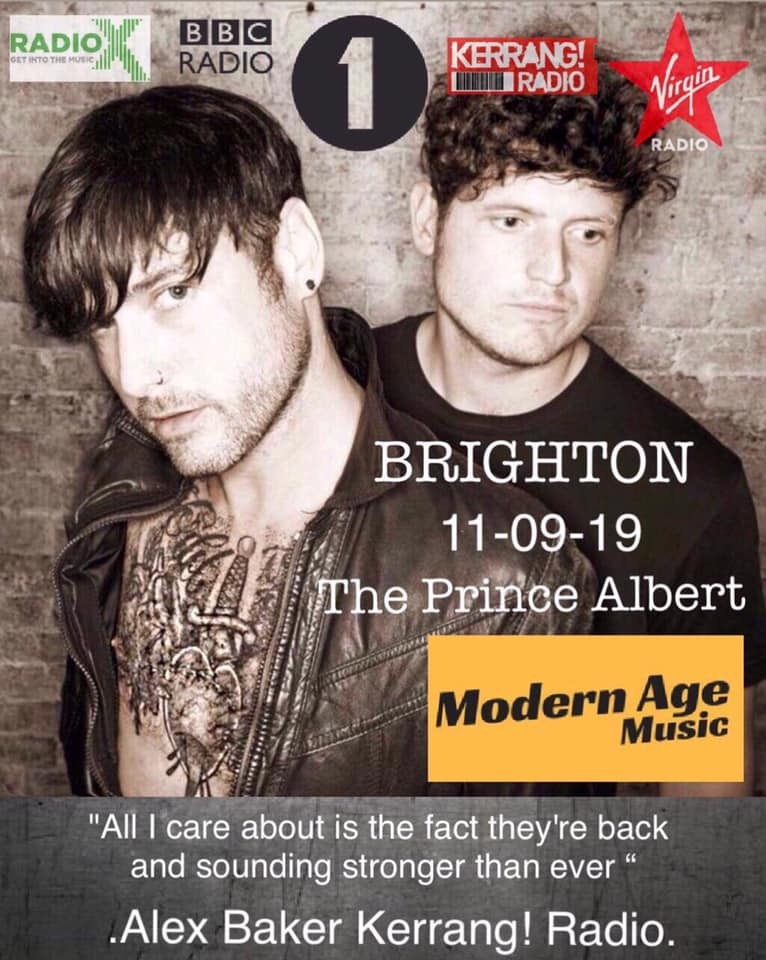