Dearly Beloved tonight I reaffirmed my musical vows with Sebadoh 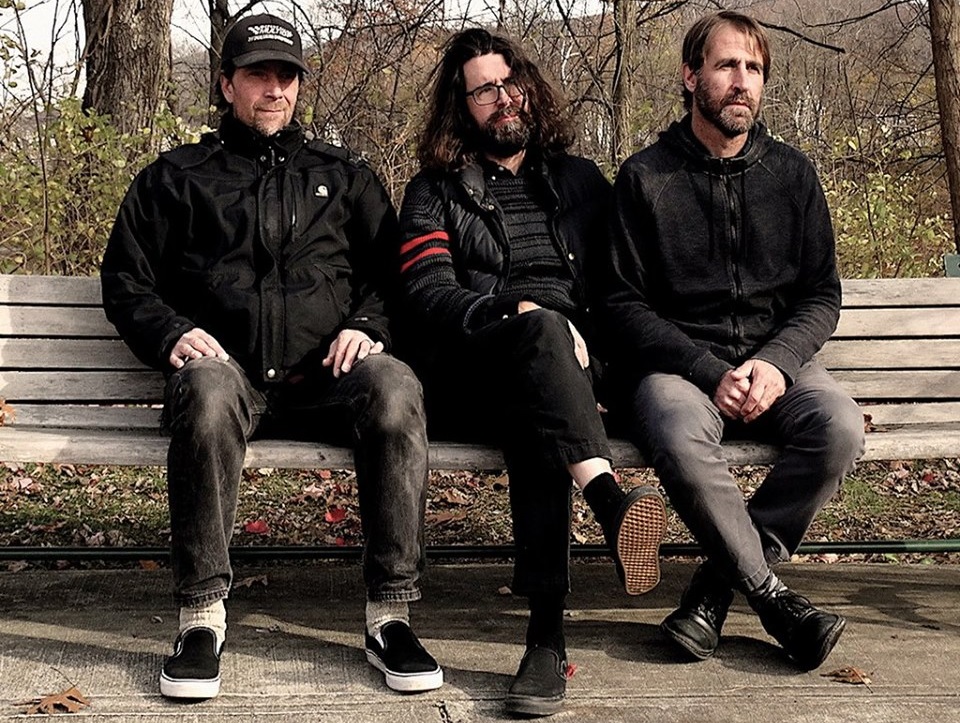 A wet and windy Saturday night in Brighton isn’t the best of times to be searching for a parking space before 8pm when parking restrictions are eased. The frustration of parking up on Marine Parade only to realise it was a permit holder only zone ended up with me paying £3.50 to park for half an hour on Madeira Drive followed by a quick dash through the driving rain to eventually reach the venue for tonight’s gig. Patterns is a great little venue as you are never far away from the stage and you can stand on the steps to get a decent view if you are on the shorter side. You can also escape from the outside world as you struggle to get a mobile phone signal down in the depths of the venue. A welcome relief for some.

Tonight’s headline act was Sebadoh, playing the first of eight concerts on the UK leg of their European Tour. Having previously visited Germany, Holland and Belgium, once they have finished here they will be crossing the channel to play one date in France followed by seven in Spain. Sebadoh for those who don’t know are Northampton’s finest exponents of lo-fi indie rock. Cobblers I hear you say but yes they are, though it is from the city in Massachusetts in the U.S of A and not the East Midlands of England. They have released nine studio albums though ‘Act Surprised’ which came out on May 24th was their first offering in six long years. Out of the three current band members Lou Barlow is probably most famously known for being the bassist with Dinosaur Jr. Please don’t laugh, but as ridiculous as it may sound, I recall rather foolishly ignoring Sebadoh in their early days because I thought the name sounded like a heavy metal band! Then after discovering them late I sadly lost touch a short while afterwards in the mid-nineties as the family way of life took over, so tonight was my opportunity to see and hear what I had been missing out on. 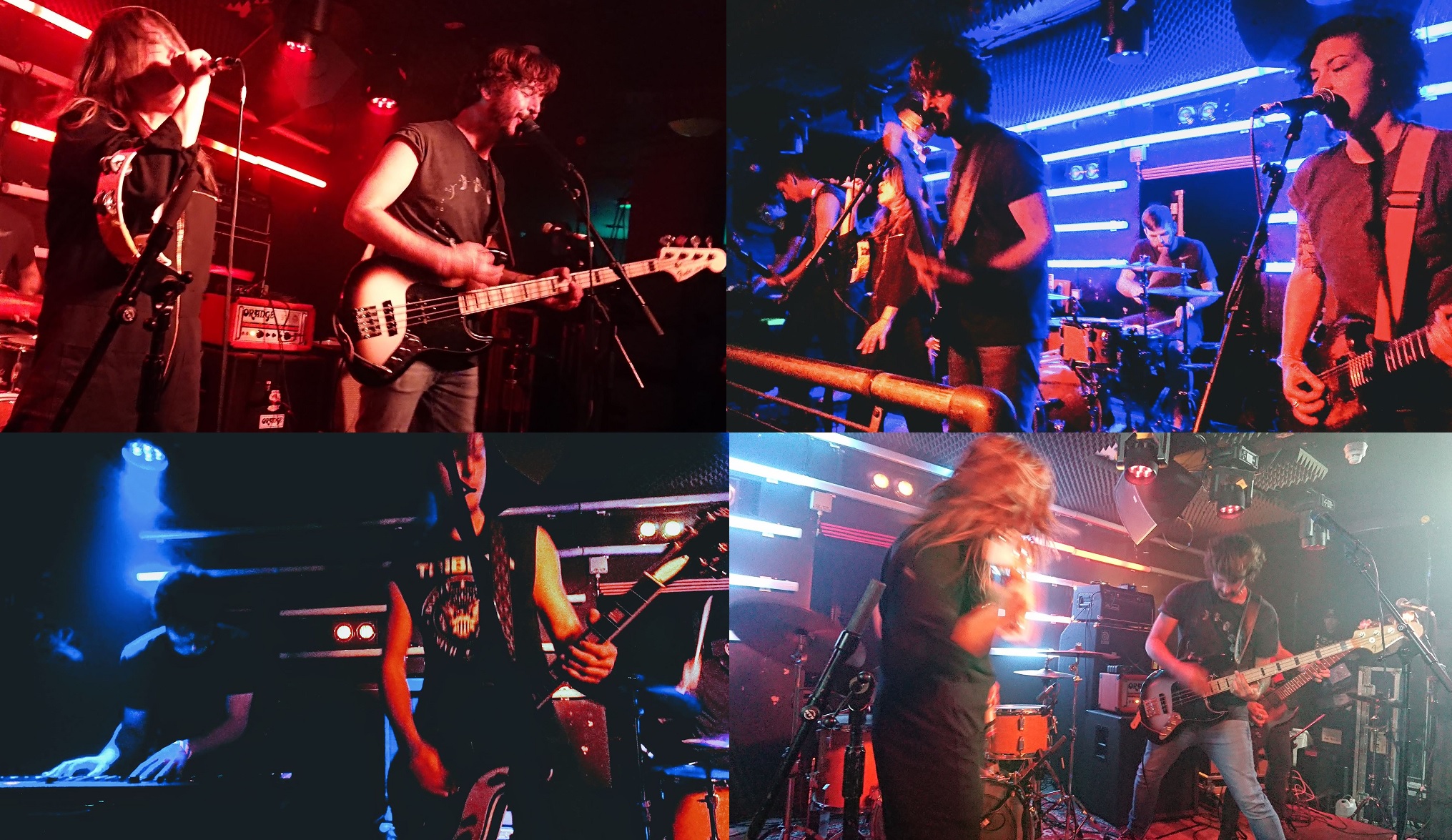 I only knew that I was definitely going to be attending this gig some six hours before the doors were due to open, so I was totally unprepared for the support act as I had never heard of them before. Canadian band, Dearly Beloved, hail from Toronto and have been on the go for some 13 years, with their sixth studio album ‘Times Square Discount’ due for release on October 25th. Unfortunately due to the aforementioned issues with getting to the venue I missed most of their first song, but as I entered the room I was blown away by the barrage of noise emanating from the speakers and I realised that my earplugs were going to be a necessity tonight. Most of the set evolves around Rob Higgins on vocals and bass guitar, along with Niva Chow on vocals and tambourine, but you cannot take away what the rest of The Beloveds offer to the band. Their energy was second to none given the space restrictions for a band with six members and I would be interested to see them on a larger stage as I can imagine they put on a decent show. It is hard to place this band into any particular genre but there are definite hints of punk and metal.

Before playing the penultimate song of their set we were asked by Rob as to how many of the audience had tried LSD to which barely any hands were held aloft so the question was asked a second time and the crowd were encouraged to be more truthful. With a lot more hands on show we were still advised that we were nowhere near the numbers set by Belgium and to make of that what we will. Unsurprisingly Rob raised his hand but just for the record I would like to point out that mine remained firmly by my side. ‘LSD’ and ‘Race To The Bottom’ both feature on their forthcoming album which sounds like it could be well worth a listen.

For the final song of the set we were warned that they would be playing ‘Rip’ as fast as they could and it would be up to us as to how we react. It would probably have been worthy of a mosh pit if the audience had been more energetic, though maybe the weather had dampened their spirits. The song itself did appear faster than the recorded version. A barnstorming end to a thoroughly enjoyable set. I had never heard of them before tonight, but the memory of seeing them play live is firmly implanted in my memory and I look forward to them returning to these shores at some point in the future in hope of seeing a full set from them. A most pleasant surprise in a raucous way, making the parking charge well worth it. 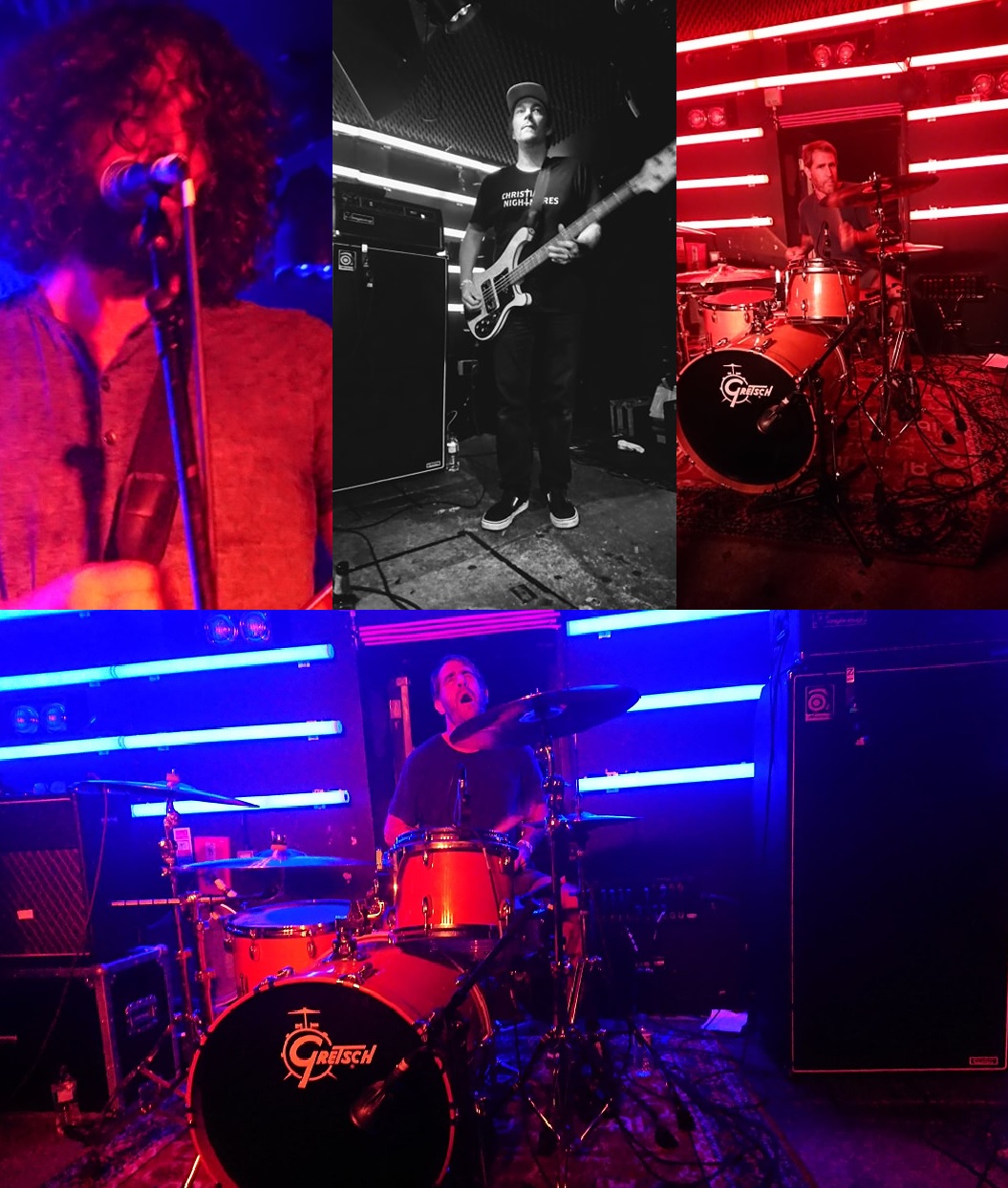 Next up were the main act of the night and with the venue was filling up rapidly, the stage was prepared for Sebadoh. Drums and guitars appeared, but there was no setlist to be seen which is a true sign of professionalism. They entered stage right to a respectful reception from the crowd. With just the three band members the stage suddenly looked a lot larger than earlier. Jason almost immediately picked up on the issue with the sound on the main vocals microphone for ‘Beauty Of The Ride’ and we were soon up and running, though it could possibly have been ramped up a wee bit more if I’m perfectly honest, but then again I was also donning a pair of earplugs. Apart from Lou later on accidentally standing on his bass guitar lead and losing the sound for a short while the rest of the set was pretty damn perfect. They impressed mightily with the interchange of vocals and guitars between Lou and Jason after every five songs, with Bob’s stability and energy on drums keeping the band together.

The musical highlights of the evening for me were ‘License To Confuse’ and ‘Magnet’s Coil’ both taken from the 1994 album ‘Bakesale’ released not long before I lost touch with the band. Both cracking tracks which took me way back in time to BC (Before Children).

For me it was the band’s interaction with the audience which made this more than just a gig. From the word go Jason warned us that he wasn’t ignoring any heckles, but if we wished to do so, then we would have to be loud as he was wearing ear plugs. They reminisced about Jason and Bob having played here when it was The Escape Club and how they dreaded the thought of returning to the same venue which back then had urine leaking from the walls. Thankfully it has improved somewhat since then, even if they weren’t that impressed with the “dressing rooms.” They didn’t want to put too much of a downer on things and commented on how warm it was for a dungeon. There was a little dig at the man bun from Lou and rightly so, with nobody being offended due to the audience being far too stylish for such a ridiculous hairstyle and in my case it not being possible even if I wanted to! For ‘Sunshine,’ taken from their most recent album ‘Act Surprised,’ a song about being locked in a room they shared an exclusive ‘barrier’ joke with the dozen or so at the front about being locked in a cage. Even talking about the collapse of civilisation raised a chuckle from the audience. This was indeed an all-round wholesome entertainment show with a lovely atmosphere, and unusually for the majority of gigs I attend no mosh pit.

Their 100-minute set was great value for money and with a 10pm(ish) curfew the night was still young for revellers to party on through to the early hours, or for some of us elders to drive home for a late night cocoa. Ending the set with ‘Brand New Love’ was apt as I felt like tonight I found one after 25 years apart. 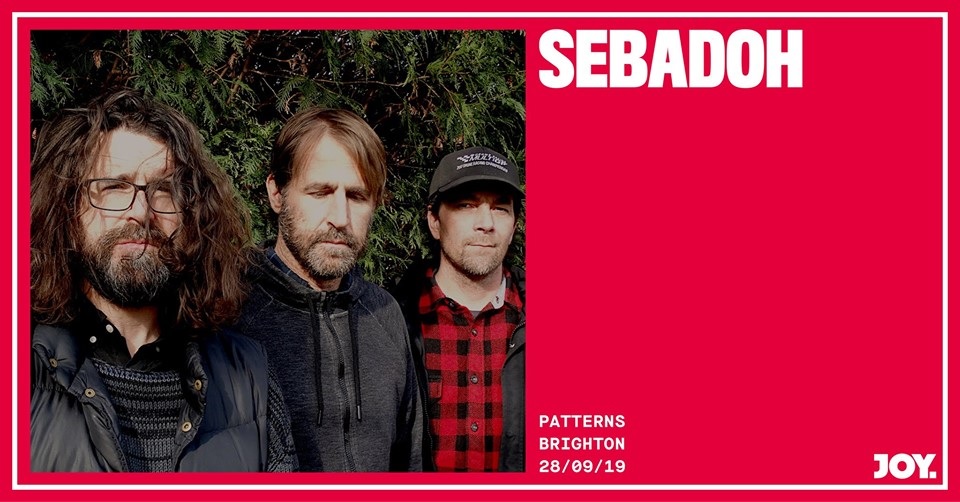