The Conservatives have selected a local councillor as the party’s candidate for Hove in readiness for a snap general election. 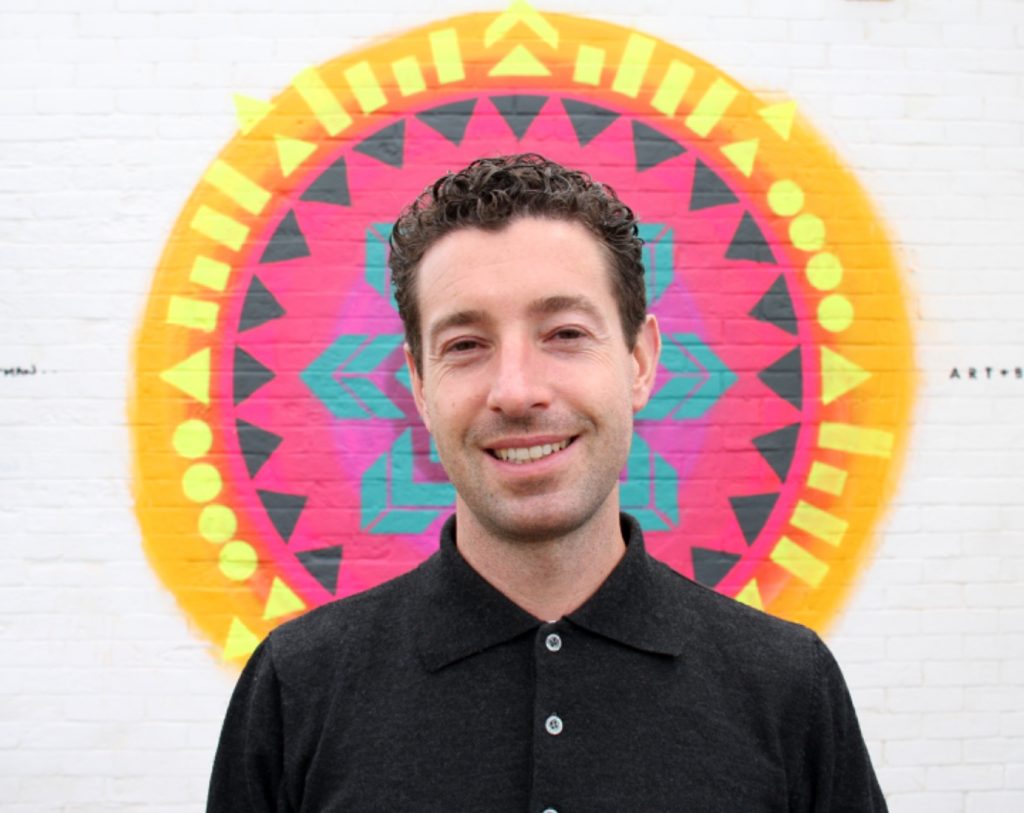 Robert Nemeth, 39, was chosen by the Hove and Portslade Conservatives at a selection meeting this evening (Wednesday 9 October).

The meeting had been due to take place a week ago but Mr Nemeth was with his partner Kerry as she gave birth to their third child. He now has a girl and two boys.

Councillor Nemeth said that they had not yet chosen a name for their newborn son. He said: “He’s not called Boris – or Jeremy. And he’s not called Donald or Nigel either!”

He added: “Being selected as candidate for the area that I love is a huge honour and I’ll be getting straight to work on the campaign in the morning.

“I have spent the past few years campaigning tirelessly for all sorts of things in Hove and Portslade, from fair school catchment areas to improvements at Hove Lagoon, from planters in Boundary Road to play equipment in Stoneham Park.

“And I’m proud to say that I’ve worked across the political spectrum throughout, not least in preventing the sale of Hove Library for development.

“Our campaign will be exciting and involve huge resident engagement. Volunteers have been in touch already to get started and I urge others to get involved. I personally can’t wait to get stuck in.”

Councillor Nemeth – a writer, beekeeper and property developer – has represented Wish ward on Brighton and Hove City Council since 2015. He was re-elected in May.

He studied electrical and electronic engineering at Sussex University and previously worked as parliamentary office manager for the former MP for Hove, Mike Weatherley.