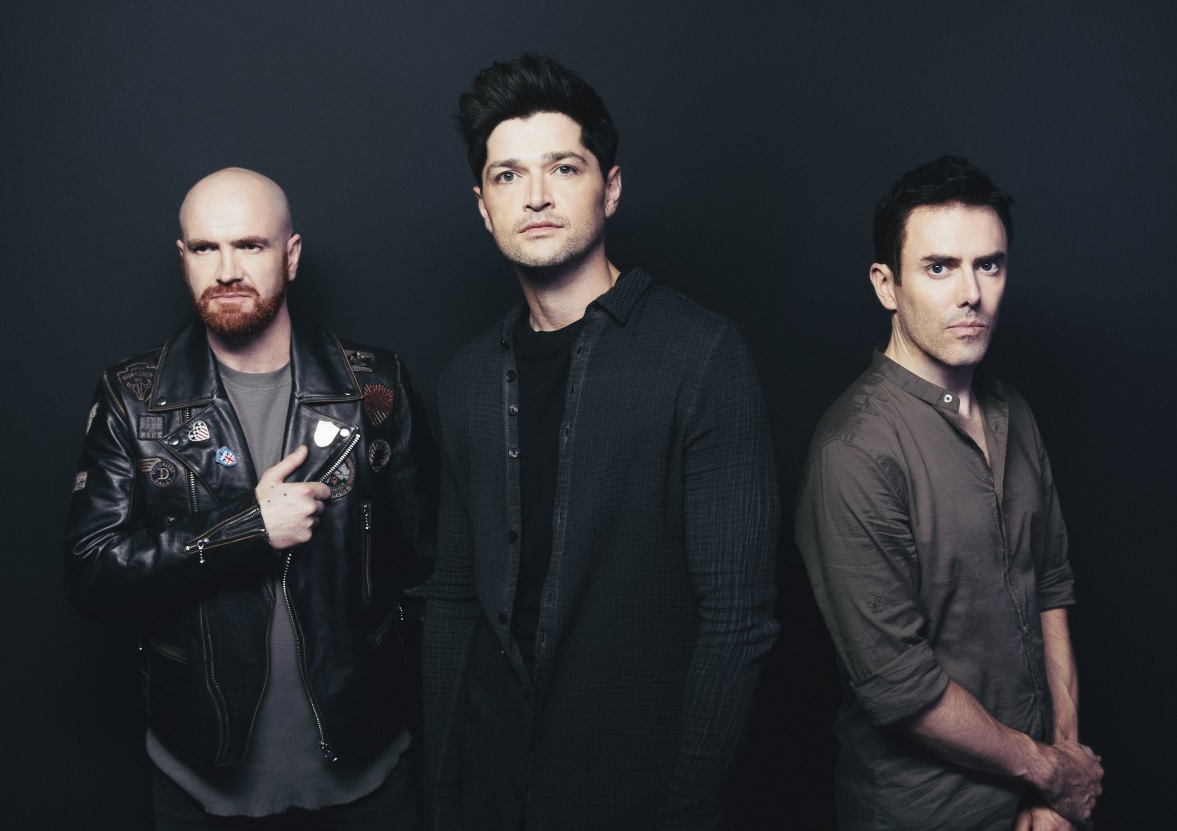 The Script are coming to Brighton (pic Andrew Whitton)

Having returned with the emotive, stadium-bound first single ‘The Last Time’, ‘Sunsets & Full Moons’ is the sound of The Script – Danny O’Donoghue (vocals, piano, guitar), Mark Sheehan (vocals, guitars) and Glen Power (drums) – focusing on the inclusive, uplifting songwriting that helped them become an arena-filling band with a fervent fan base the world over.

In many ways, ‘Sunsets & Full Moons’ feels like a sequel to The Script’s much-loved debut album. Both albums emerged from emotionally turbulent times: O’Donoghue lost his father around the time of the release of their debut. And ten years later, he lost his mother as they worked on this album – with both his parents passing on Valentine’s Day. Naturally the songs began to reflect the band’s own personal experiences – and those are themes sure to resonate with their fans, too.

“I think it’s the most poignant record we’ve ever made,” asserts O’Donoghue. “Our music was always about being together with the audience, and writing about your own feelings, and sharing them”.

“No frills, no production, just us playing as a band,” notes Sheehan. “It’s us doing what we do best.”

The overriding theme, concludes O’Donoghue, is simple. “No matter how deep and dark it gets, it’s going to be daylight again.” Exuding hope and positivity in the face of challenging times, The Script’s sense of uplift as alive and vital as it ever was. 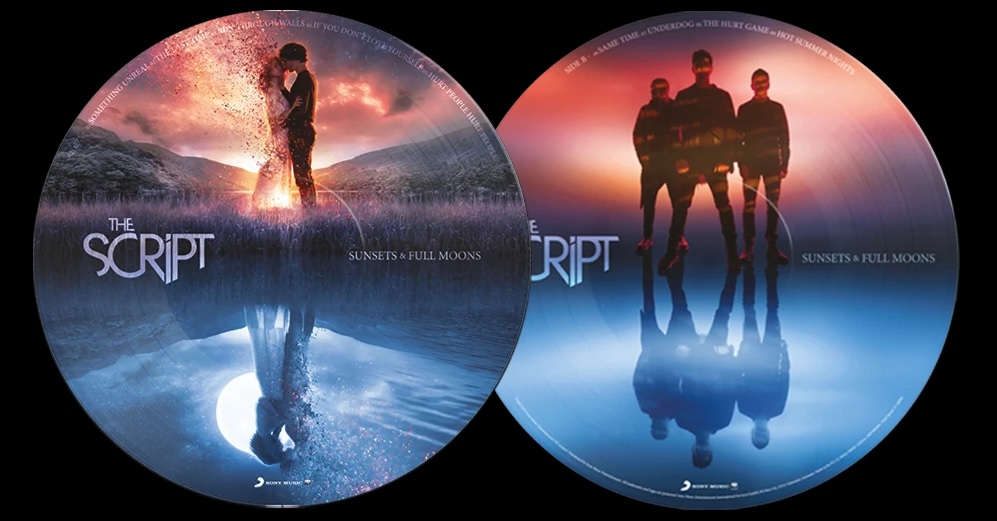 ‘Sunsets & Full Moons’ is now available to pre-order on CD, vinyl and digital formats. The Script’s official store will also offer some special versions of the album including picture disc, limited edition transparent vinyl, cassette and signed CDs and vinyl.

Fans who pre-order the album from the official store by 5pm on Tuesday October 15th will receive access to a pre-sale for tickets for next year’s UK and European arena tour. The pre-sale opens at 9.30am on Wednesday October 16th, with tickets going on general sale at 9.30am on Friday October 18th.

General sale tickets will be available from www.gigsandtours.com and www.thescriptmusic.com and the Brighton Centre concerts tickets can also be purchased direct from the venue box office (Tel: 0844 8471515) and website from 9:30am Friday 18th October.

The UK & Ireland tour dates are: 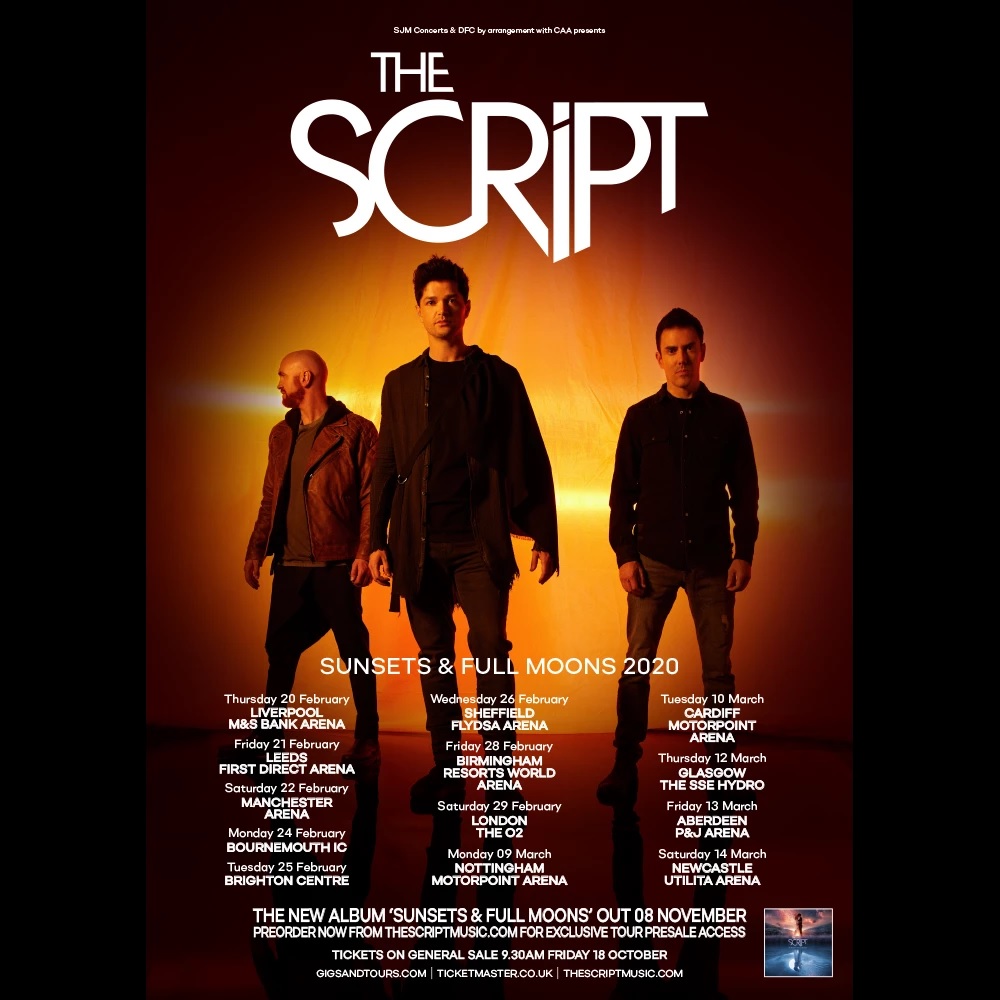 Brighton IT consultant amongst hundreds arrested in climate change protests