The toll of deaths in sheltered accommodation should be a national scandal. The issue lies squarely with the government’s austerity policies.

Comment by Caroline Lucas, reproduced with permission of The Guardian

It is every parent’s deepest fear that they might lose their child. When that child is in supported living, and supposedly being looked after, losing them is not only a heartbreak, it feels like a betrayal.

The story of Jake Humm, a talented young musician, fills me with despair and anger, not just because of his early and unnecessary death, but because it appears there were so many warning signs of his deteriorating state, and not enough done to protect him. It is tragic that he was only discovered in his room by staff two days after his death.

I am angry, too, at the continuing toll of deaths in sheltered accommodation in Brighton and the surrounding area, where 31 homeless people temporarily housed by the council have died in only two years.

If this number of deaths was happening among any other sector of the population, it would be a national scandal, dominating the front pages. Instead, it is barely mentioned. It seems we don’t just walk past people living on the streets; we ignore their deaths as well.

Jake was one of my constituents. He was living in supported accommodation provided by a local YMCA which works across Sussex and beyond, housing more than 700 young people with different levels of need, many of whom have experienced homelessness.

Their needs are complex: mental ill health, drug and alcohol abuse, low self-esteem. They need intensive support as they move to more independent living within the YMCA.

Jake was known to local service providers, including the YMCA, and questions need to be asked about why he wasn’t getting the level of support he needed. Ultimately, he was badly let down.

The issue does not, however, lie solely with YMCA DownsLink, which had care of Jake. It lies squarely with the government and its austerity programme which, far from supporting vulnerable young people, has sought to whittle away what little help they had.

It has slashed youth support services, tried to deny them housing benefit until forced into a U-turn, capped the amount of rent that housing benefit would cover in the social and private sector, and then, to add salt to the wound, put policies in place which starved housing associations of income so they were unable to build the social homes that are so desperately needed.

The failing is worse than that. Any institution providing care – whether for patients, children or elderly or disabled people – should be regulated and subject to inspection. But with some vulnerable children being placed in unregulated homes because of a lack of “secure beds”, there are huge gaps in supervision and accountability which urgently need addressing. 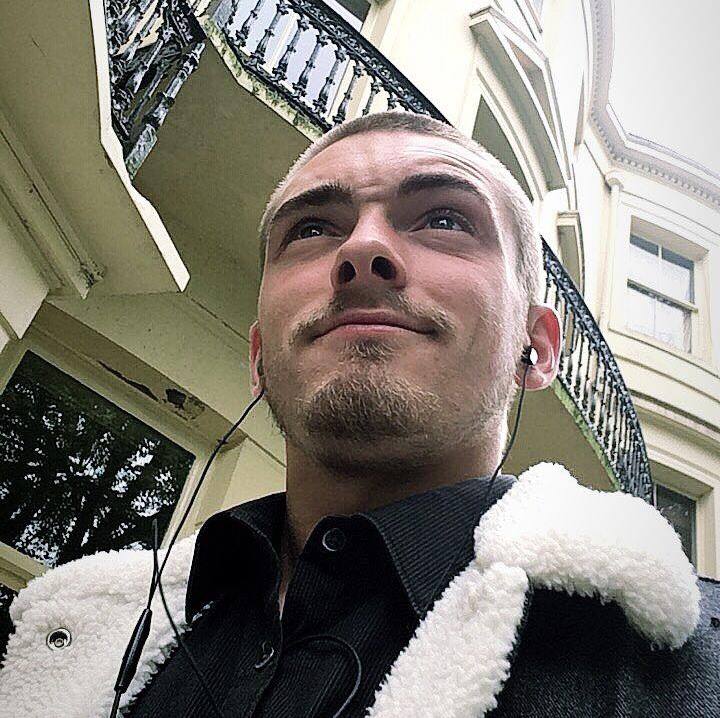 A BBC investigation recently reported that thousands of teenagers and young adults across the country have been placed in these homes, many run by private companies accountable to shareholders with no official oversight because they are not care homes. That is a scandal.

The government puts responsibility for inspecting these homes on local councils who place young people in their care. But this is not a statutory requirement, and unsurprisingly proper inspections have fallen victim to savage austerity cuts, leaving thousands of young people at risk.

The government is belatedly waking up to this and says unregulated accommodation may need to be licensed and registered to keep children safe – a completely inadequate response. It continues to ignore calls from the children’s commissioner for proper regulation.

Nationwide, that means some 5,000 looked-after children in England, supposedly in the care of their local children’s services, are being housed in supported accommodation which is not inspected or registered by Ofsted, the Care Quality Commission or anyone else.

It’s hardly surprising that stories are now emerging of organised abuse at some of these homes. YMCA DownsLink is a registered social housing provider, and is itself calling for a new regulatory framework for supported housing. That’s a call that I support. 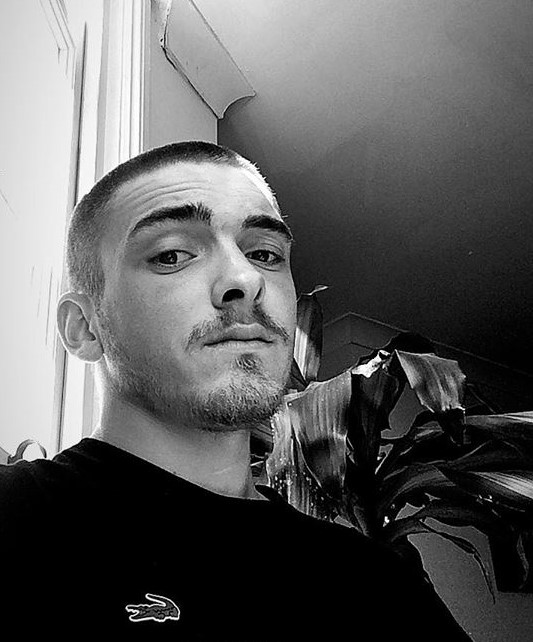 This country has been living with a housing crisis for decades, and Brighton has been particularly hard hit. The mass sale of social housing since the 1980s has enriched some families and left hundreds of thousands of others at the mercy of private landlords. Too many privately rented homes are substandard, and families are vulnerable to being made homeless because of sudden rent rises or unjust evictions.

Destitution, rough sleeping and homelessness are on the rise and so are the social problems that go with them. It would be tempting to say this is a hidden problem. But it’s not hidden; we can all see it.

Organisations such as the YMCA are there to help some at risk of falling through the cracks. Organisations providing care for young people should be properly regulated and held to account when they fail in that duty.

Caroline Lucas is the Green MP for Brighton Pavilion. This article first appeared in the Guardian.