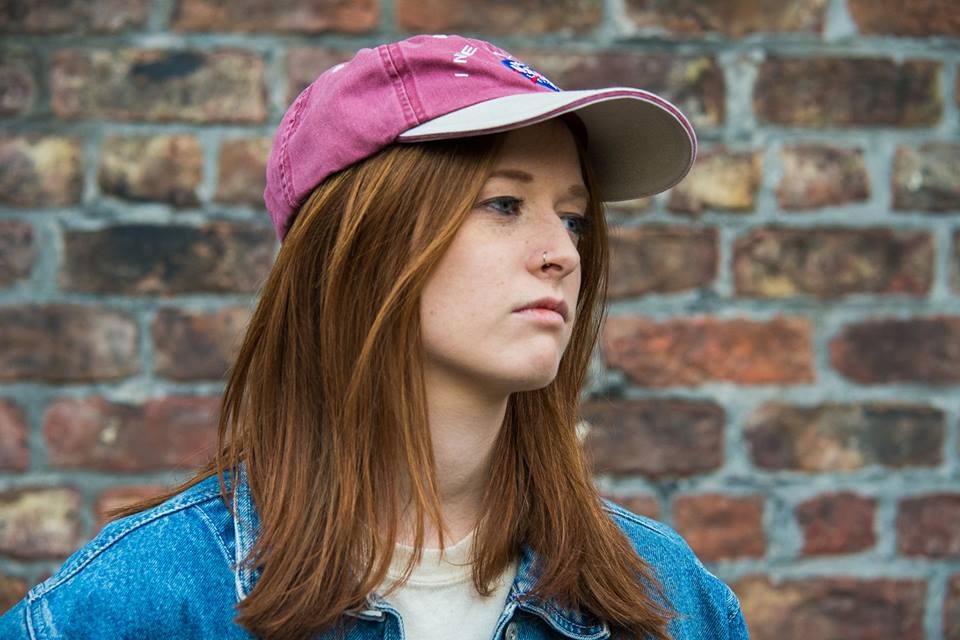 Born in Dublin, 24 year old Orla Gartland describes herself as a “music makin’ ginger weirdo” and she defines her material as “weirdo guitar pop”. Clearly there’s something intriguing going on here, and you can find out more by reading this article and snapping up some of the last few remaining tickets to see her perform live in Brighton on Tuesday 19th November at CHALK Live (formerly known as The Haunt) – Tickets available from HERE or from your usual agents, if any left!

Orla Gartland never wanted to be anything but a musician. Something connected when she sang; she knew she had something worth sharing. It’s foolish to get in the way of what’s supposed to be.

By the time Orla finished school her audience was ready and waiting. “I started writing songs when I was fourteen,” she continues, “and I really wanted to share them. But you had to be eighteen to play in the pubs around Dublin. So I’d go down and beg them to let me play, like, ‘please! I’ll just drink squash!’ but they never have any of it.” On a whim, Orla found herself sharing her music online. “People began commenting and asking when I’d be uploading the next video – I was like hey, I guess this is what I do now.” Covers of songs she loved began to spread and reach new listeners, but it was the originals that made them stay. “Right from the start I noticed a more positive reaction when I sang my own songs – it felt like a good sign”.

Orla’s first love was folk and cites Laura Marling as the first artist to really turn her world upside down. Over time she became drawn closer to the eccentric, the quirky, the energetic – artists like Imogen Heap, Darwin Deez, Regina Spektor and Fiona Apple. “I just love artists that inject their character into their work.. where every song shows an uncompromised, undiluted version of themselves. That’s what I want my music to feel like.” 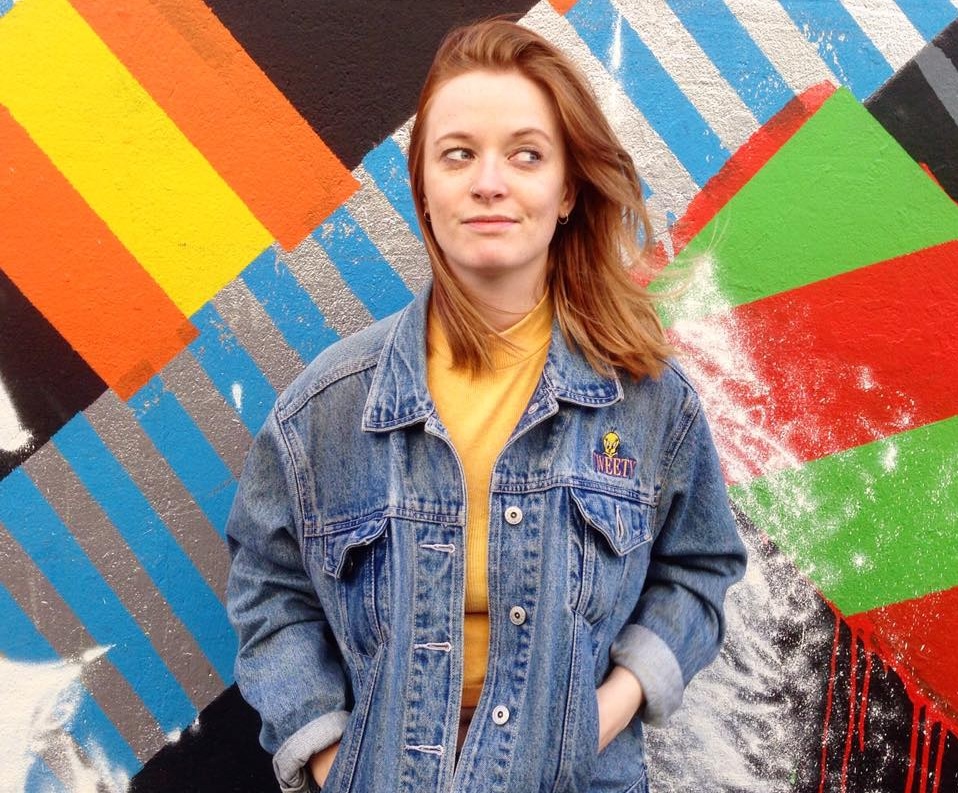 Buoyed by the response to her songs from around the globe – 130k subscribers on YouTube no less – Orla packed her bags and made the move to London. “I’m from Dublin. Lived there, went to school there, my entire life was there,” she says. “But the moment I finished school, I knew I had to uproot. London is so different to where I grew up; this city is so big and scary and alive. I knew it was the place for me to develop as an artist.”

“I don’t think at the time I realized how mad it was,” she recalls. “Looking back it was a big step; I was young. I slept on a lot of couches, proper rite of passage stuff. But at the time, it just felt like something I needed to do.” Orla dove into production and began experimenting with different instruments and sounds, bringing her songs to life. When she felt she had finally found her voice, Orla began building a team around her and within a year she had signed a publishing deal. “There was a lot of hard work but it felt like magic when everything began falling into place.”

Next came teaming up with the writer/producer duo Ben Langmaid – the unseen half of La Roux – and Sean Genockey (Reuben, Shame). It was a team that clicked from the off. “I have met producers that are so patronizing,” says Orla. “They want me to slap some vocals on the track and leave them to the rest, to have no other input. Ben and Sean know that this is my music and so they trust my instincts; they’re there to help me realize what these songs can be. I’m in really good hands.”

Orla self-released a 4 track EP titled ‘Roots’ back in 2013 and then her first proper single, a feisty alt-pop track called ‘I Go Crazy’ came along in July 2018. “It’s about telling someone you love them for the first time and not hearing it back” she explains. “Bad times. I went into the studio the next day so fired up and channeling the emotion into the track was cathartic.”

These new songs effortlessly point to where Orla is going now, and it’s clear her audience adore her for singing about a life that’s not dissimilar to theirs. There’s no doubts about how excited fans are for her new material. “I’ve got a brand new live setup, a three piece. I am so ready to get gigging”. She smiles. “This is definitely the best version of myself yet…” 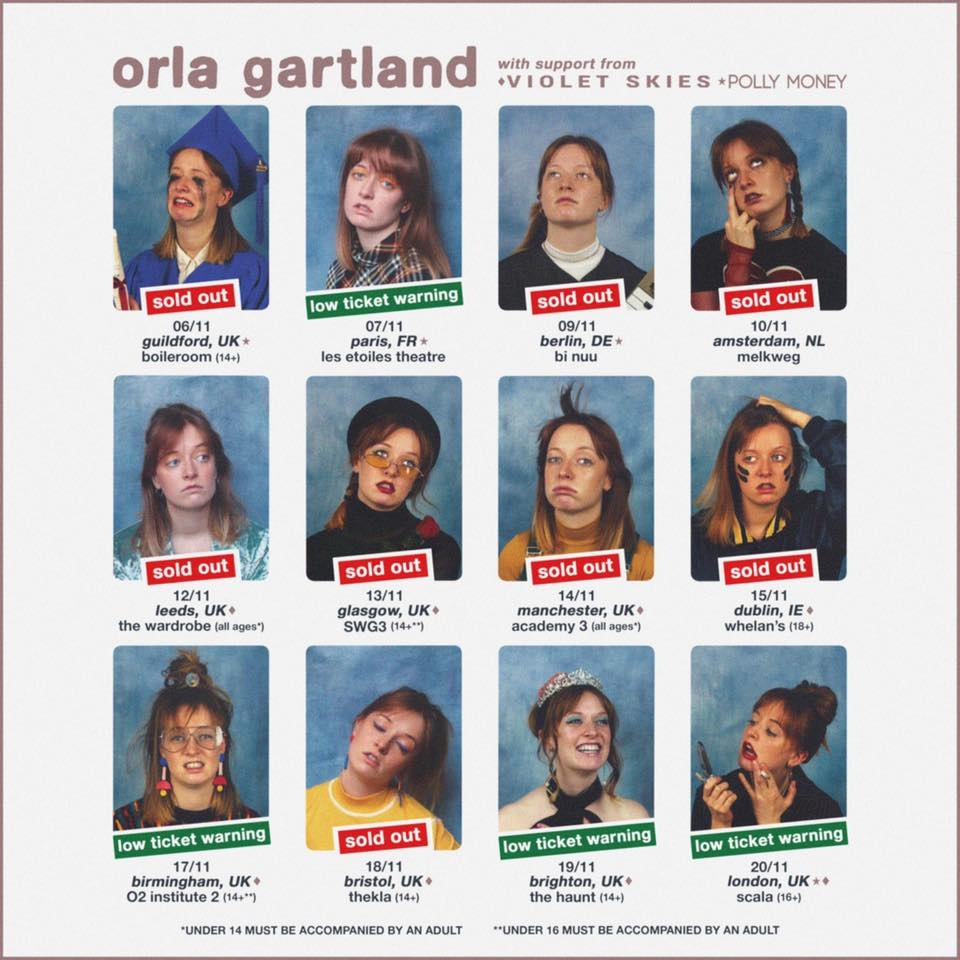