Calls for ban of fur and leather on council land 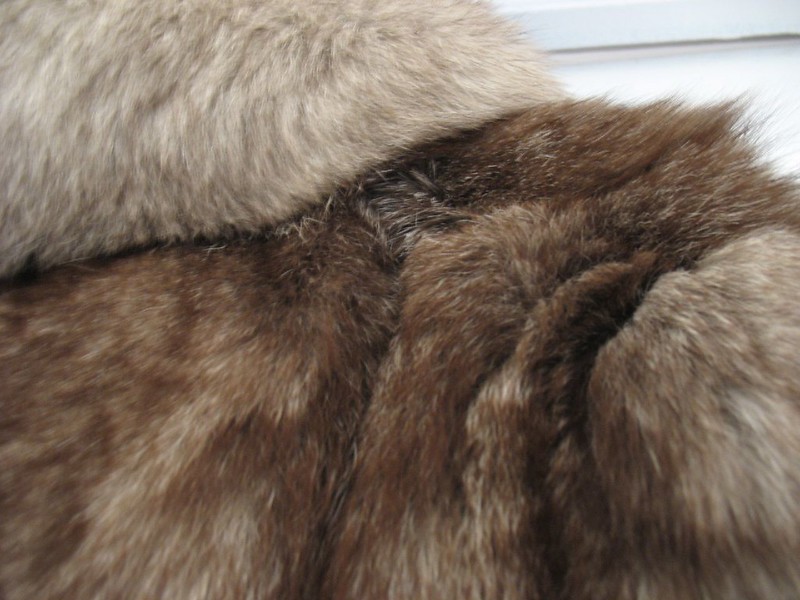 A new councillor is to call for a ban on the sale of fur and perhaps even leather on council-owned land in her maiden speech next week.

She is putting the case for a ban on fur sales to the Full Council on Thursday 24 October – and to look into extending the policy to leather.

Councillor Fowler, who was elected to represent Hollingdean and Stanmer ward earlier this year, is asking for the authority’s Policy and Resources Committee to consider banning sales of items made of or trimmed with real fur on council-owned land and at council-run or leased markets.

“Nonetheless fur products are imported from overseas nations, particularly China, where such bans do not operate and where there is virtually no animal welfare legislation in force.

“Real fur comes from animals raised in deplorable conditions or trapped in the wild and killed inhumanely.

“Regrettably these products are often found for sale on public markets in the UK and customers can inadvertently buy them thinking they are synthetics.”

Councillor Fowler wants the authority to support the Fur Free Markets campaign and sign up to it.

Her motion is seconded by fellow Labour councillor Anne Pissaridou.