Simple Minds fan says she feared for her husband’s life

A Simple Minds fan told a jury that she feared for her husband John Fagan’s life at the hands of Paul Kerr, brother of the band’s frontman Jim Kerr. 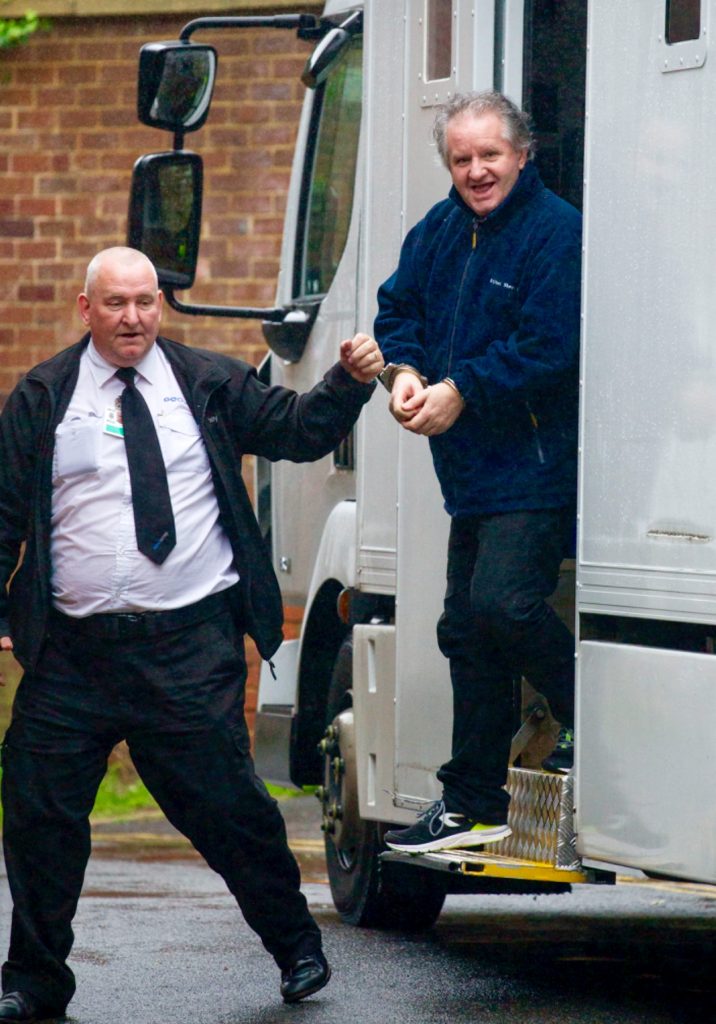 Julie Fagan reported 56-year-old Paul Kerr, of Brighton, to the police – and she told Lewes Crown Court that he made her feel “really terrified”.

She said that she thought that “this man is never going to stop and he’s going to really harm John and me”.

Mrs Fagan, giving evidence from behind a screen, said: “I really thought he was going to kill him and I would end up a widow – or get someone else to kill him because he’s got lots of unsavoury friends he could pay to have him killed.

“He already said before that he would have an alibi for it so he wouldn’t get in trouble for it.”

She thought: “We are in serious trouble.”

Mrs Fagan told the jury that Paul Kerr’s former girlfriend had told her: “I wanted to warn you about Paul Kerr and basically you need to take care because he’s totally obsessed with you both.”

Kerr is charged with stalking the Fagans, putting them in fear of violence, as well as stalking his ex, Elisabeth Vanthof, also known as Elsie de la Couer.

He denies all three charges.

But Mrs Fagan said yesterday (Monday 21 October) that she believed that she and her husband were targeted because Paul Kerr hated his brother Jim and thought that the Fagans were his brother’s friends.

Kerr, 56 of Warwick Mount, in Montague Street, Brighton, is accused of threatening to murder and cripple the Fagans during an 11-month campaign of online abuse.

Jonathan Edwards, prosecuting, read a text message that Kerr was alleged to have sent to Ms Vanthof about Mr Fagan in March last year. 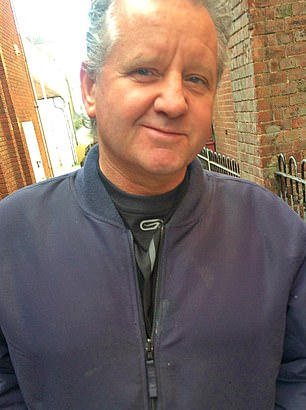 He said: “I wrote to that bastard Jim and showed him what Fagan had said about our mother and asked if (Jim Kerr’s) hotel could forward his (John Fagan’s) address and he ignored me.

“I’m telling you, Elsie, I despise Fagan that much I don’t care about anything at all. I know if the police won’t help, then I will take care of things personally.

“Until Fagan is dealt with, I won’t rest.”

Kerr is alleged to have repeatedly posted on Facebook that Mr Fagan, who works as a nurse, was a rapist, saying that he sodomised a nine-year-old boy and was on the run from Liverpool police.

He is said to have repeatedly called Mrs Fagan a whore and a prostitute, leaving a stream of abusive posts about her too. 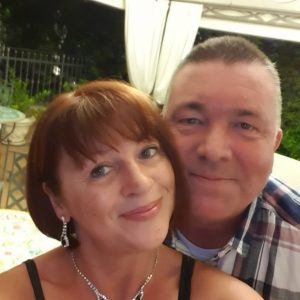 When his account was blocked by Facebook, Mrs Fagan said, he would set up another profile and the abusive posts would continue.

She told the jury: “It was pure and utter filth and lies. It was just so vulgar.

“He said things like, you and your wife are evil beyond evil, you’re disgusting pigs, filthy despicable pigs.”

Referring to Mr Fagan, Kerr was alleged to have posted: “You are a huge concern to me … patients should be protected.”

Mrs Fagan said that posted Kerr posted often, adding that at time, “there was one after the other every half an hour.” 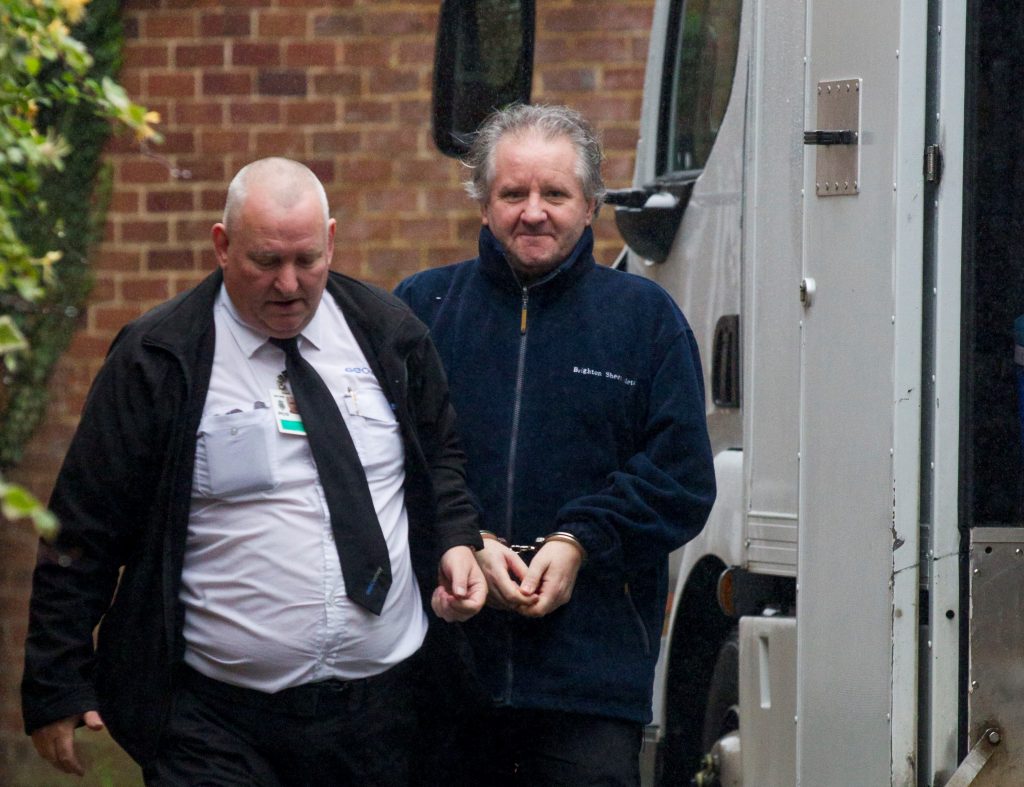 She said: “I was driving home in the morning and I had to go to Asda and I pulled over my car when I was checking my phone and there was another one.

“I couldn’t wait to get home to phone the police.

“This was all through the night. John was on a night shift too. He cancelled quite a lot of shifts and in the end I said, we can’t afford to lose this money. You go back to work.”

Mrs Fagan, a care worker, said: “I tried to keep it in as much as I could. I can’t express it. I was quiet. I wasn’t my jovial self.

“I’m usually quite sociable and I have got a sense of humour and I didn’t have that any more. 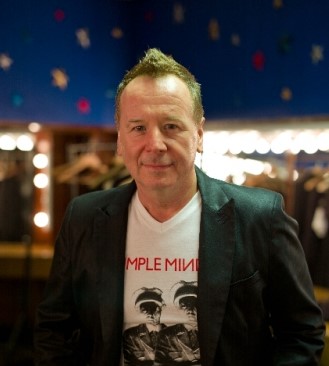 “People would say, are you alright, Julia? And I would say, yes. I’m ok. But then it would all come out because I imploded and I would burst out crying.

“I told my boss and I was worried because I thought I was going to lose my job. They said, this man isn’t going to come here, is he? There are vulnerable adults and they can’t have that on their doorstep.

Paul Walker, defending, said last week that he believed that Mr Fagan – not Kerr – had set up fake accounts and uploaded the abuse himself.

Why the time is right for water efficiency labelling