The owners of a cocktail bar have been granted a licence to serve drinks without food after reaching a deal with Brighton and Hove City Council. 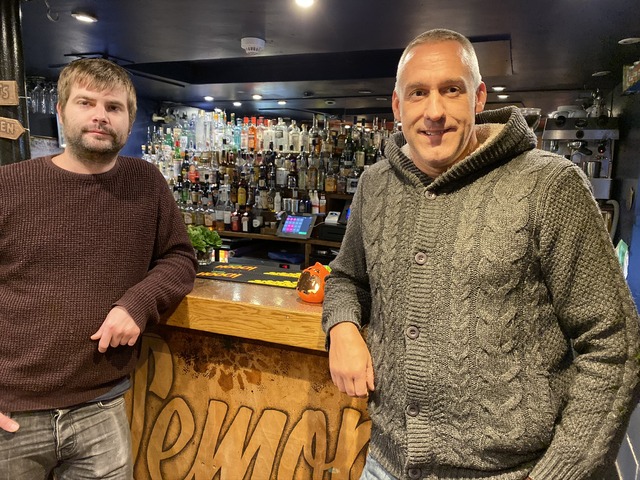 Twisted Lemon, in Middle Street, was originally licensed as a restaurant, which meant that customers had to be seated and eating if they wanted to have a drink.

But the council took action after its licensing department and Sussex Police found that customers were buying drinks but were not ordering food.

The owners Todd Williams and Martin Friel asked the council to relax the conditions of their licence but their application was refused in March.

They appealed against the decision and ended up reaching a compromise with the council and police.

They were initially turned down because their Middle Street bar was in one of the busiest parts of Brighton for drink-related crime and disorder.

The council has a special policy restricting new drinks licences in the area, known as the “cumulative impact zone” – or CIZ.

Licences to sell drinks and late-night food can be granted if the applicants can show exceptional circumstances.

When the Twisted Lemon’s owner’s had their application turned down, they bought Mungo’s, a bar further down Middle Street, and rebranded it as the Twisted Lemon as they tried to hang on to their customers.

And in a compromise with the council and police, the owners reduced the late-night weekday hours at the new Twisted Lemon bar.

They have also agreed to instal security cameras and employed door staff at their original premises.

Mr Friel said: “We agreed if we lost some hours at the other end of the street it would take pressure off the CIZ. It’s reducing the drinking hours in the road.”

Mr Williams said: “We have never had trouble or noise complaints and we felt that, on balance, for the city as a whole, it was better to take away an hour or so down there. It’s better for us (and) we will still have food available.” 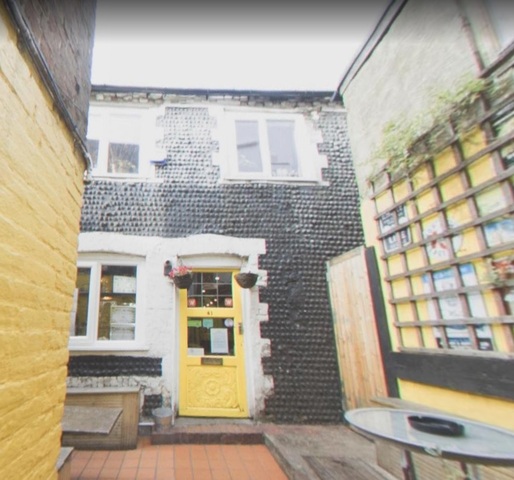 In the months after they were told to make sure every customer had food, Mr Friel said that they lost trade. But he and Mr Williams hope that their old customers will start coming back.

The council’s licensing manager Jim Whitelegg said: “The appellants have facilitated an application to reduce the late-night hours of trading during the week on the licence at premises which they now operate at 1 Middle Street, Brighton.

“They have also agreed a set of robust conditions for the premises at 41 Middle Street, the original Twisted Lemon.

“In return the council has agreed to allow the variation applied for at 41 Middle Street as the council believes that these are now exceptional circumstances and within the scope of our ‘cumulative impact’ policy in this case.”