We ‘Danced In The Hurricane’ at Toyah’s Brighton concert 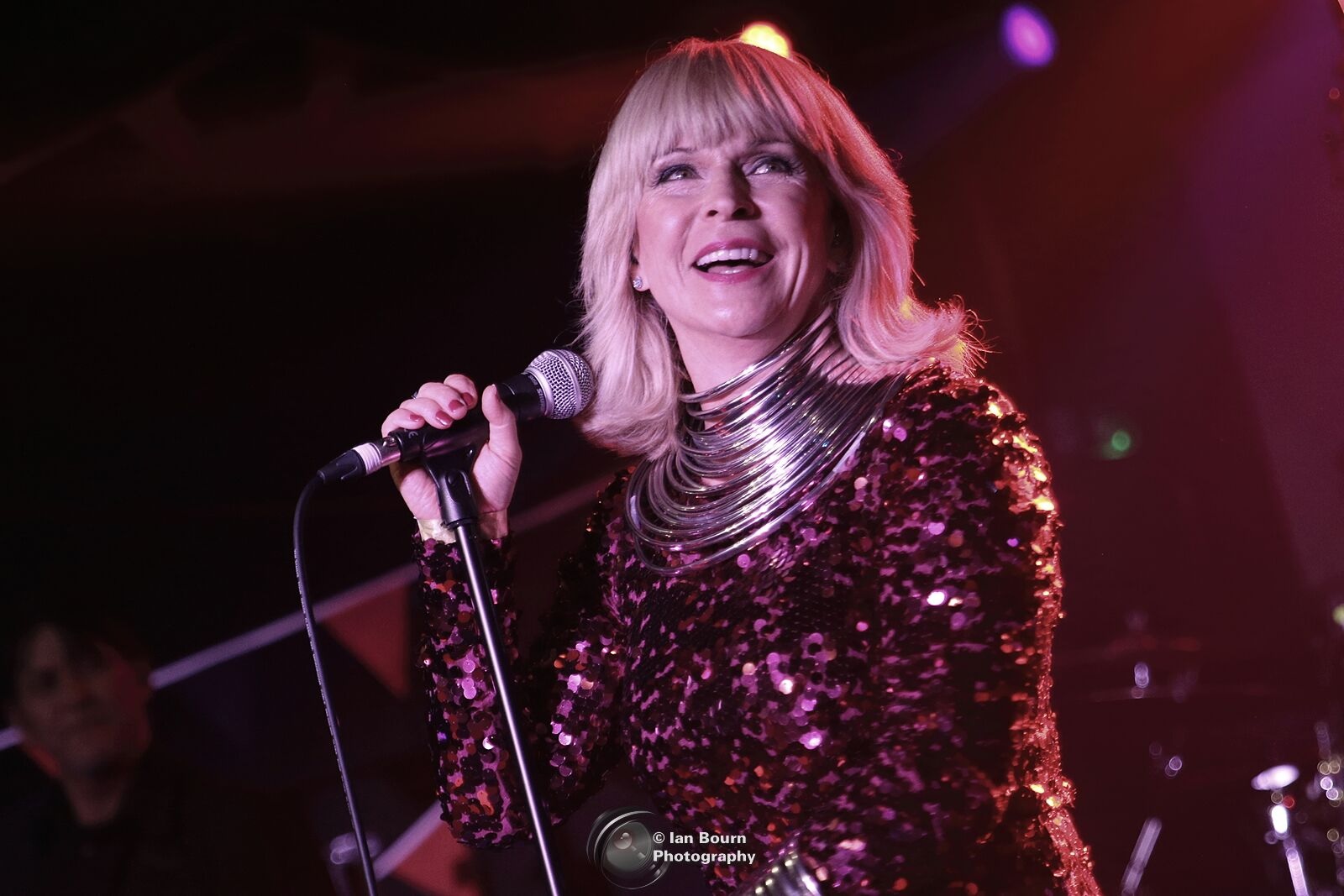 There certainly was ‘Thunder in the Mountains’ in Brighton on this wet and windy Saturday night. The wind was strong on the seafront and almost blew the bristles clean off my head. Even Toyah said onstage, that upon arriving in her chariot (car) she got blown off her feet. However, the weather wasn’t going to keep her fans from watching her perform tonight at new Brighton venue ‘Chalk‘, that’s for sure.

Anyone that was around in the 80’s will need no Toyah introduction as she was permanently on our TV screens and fully ingrained in our pop culture. She’s enjoyed a career that spans over forty years and she’s still going strong. She’s been nominated for four Brit awards, been involved in over twenty albums, written books, acted in stage-plays and appeared in TV shows and films, including of course, the legendary ‘Quadrophenia’. For the younger readers benefit, she has also provided voices for Teletubbies characters. You could say that she’s been busy.

This particular tour is to promote the recent deluxe re-issue of 2007’s ‘In The Court Of The Crimson Queen’ album. It also marks the 40th Anniversary of Toyah’s debut album ‘Sheep Farming In Barnet’ which is my personal favourite and I think it deserves a tour of its own. 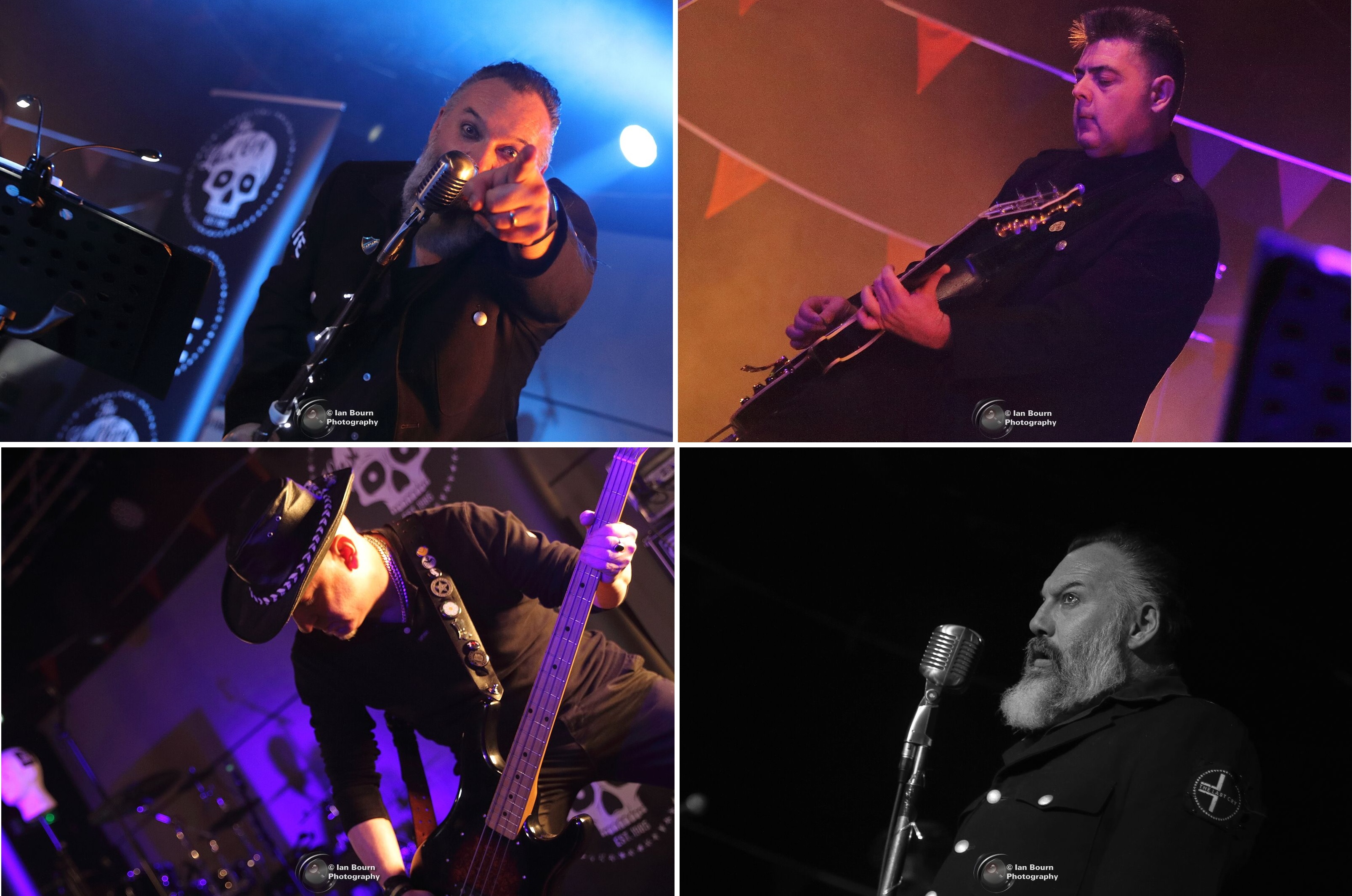 First off, support came from Worthing based Gothic rockers (or Dark Wave nowadays), The Last Cry who have been going for 35 years! They feature a drum machine and the bass player played his bass very low slung in classic Gothic fashion. The guitarist had a touch of the Billy Duffy about him and the singer was enigmatic and was giving it his all. They definitely know how to pen a catchy tune and some of those riffs were epic. They had a big following with them tonight at ‘Chalk’ who seemed to know every word they sang. I saw them years ago, but I think their sound has really evolved and they have truly blossomed like a big black flower. 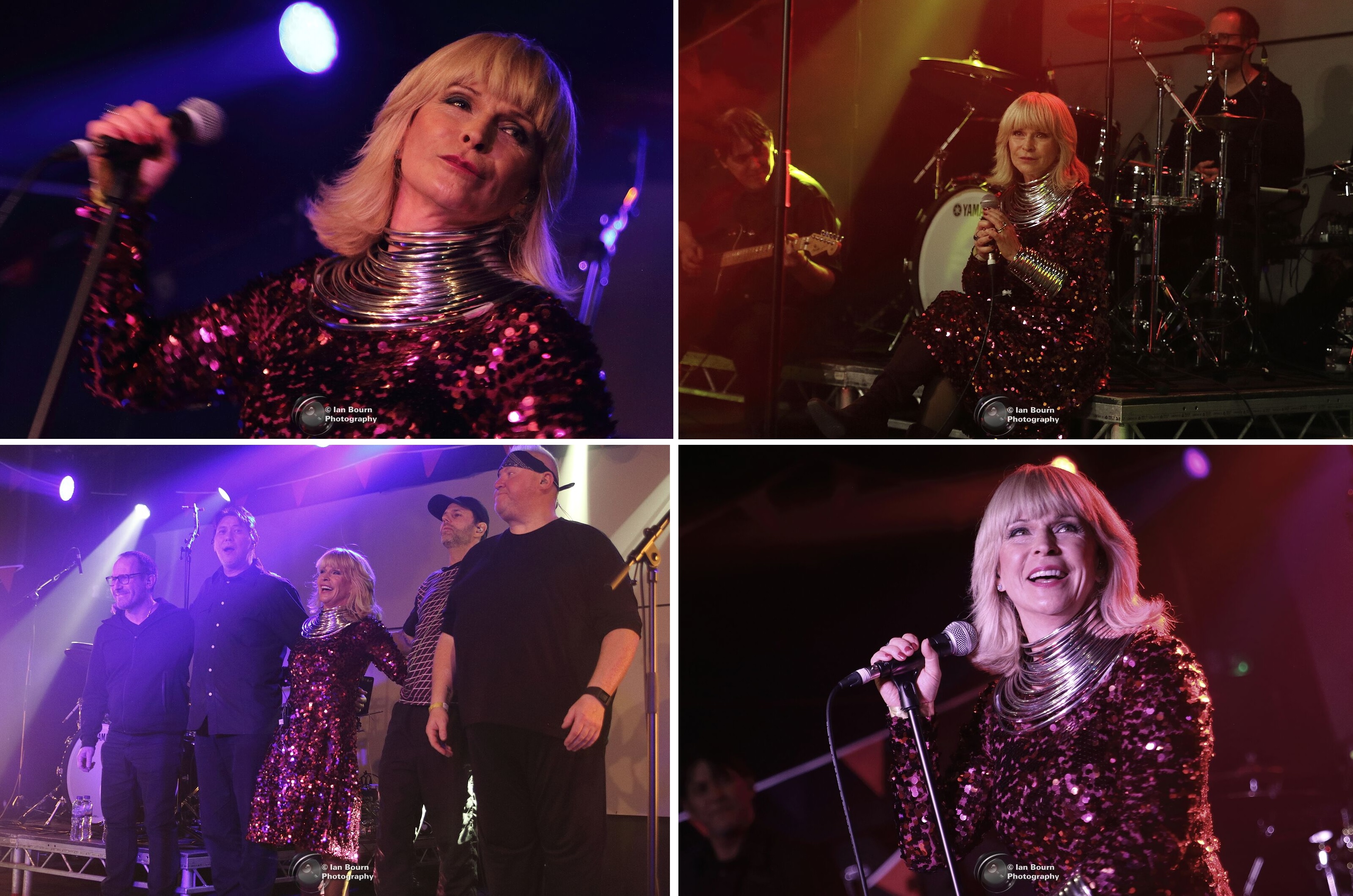 Toyah took to the stage to rapturous applause and before you knew it, she had the crowd eating from her hand. She seems to have a great connection with her fanbase and even recognised a guy in the crowd who’d given her a book called ‘Luna’ a year ago. She said she had felt guilty for not thanking him for it. She also gave a big shout out to her ex drummer Nigel Glockler who was in the audience tonight. He played on her hit ‘Anthem’ album in the 80’s before joining legendary rockers Saxon, who he still plays with to this day.

The opening song was a new one from her ‘In The Court Of The Crimson Queen’ album, by the name of ‘Dance In The Hurricane’. I think this song is one of the best songs she has ever written and I think the crowd agreed as it seems to be already a fan favourite. Much to Toyah’s delight, the crowd was singing along to the chorus and that earworm is well and truly lodged in my cranium. She played quite a few songs from the ‘Crimson Queen’ album and many of them had a rock feel.

She also played many songs from the ‘Sheep Farming In Barnet’ album including ‘Neon Womb’ and ‘Indecision’, but I slightly panicked when they adjusted their setlist to leave a hole where ‘Danced’ should have been. It’s my all time favourite, so as the worry was setting in I was on the brink of a sulk. Luckily, one song later, ‘Danced’ was resurrected, enabling me to pick my bottom lip from the floor.

She played all of her hits including ‘It’s A Mystery’ and ‘Thunder In The Mountains’ and even did a cover of ‘Echo Beach’ by Martha and the Muffins. They were running out of time because of the venue’s strict curfew, but they managed to squeeze out a two song encore of ‘I Want To Be Free’ and the classic ‘Ieya’. Toyah had so much energy and you couldn’t fault her or the band’s performance. She said that she doesn’t play Brighton enough and I think she may be right. But, until next time, it was time for us to vacate the building and ‘Dance In The Hurricane’. 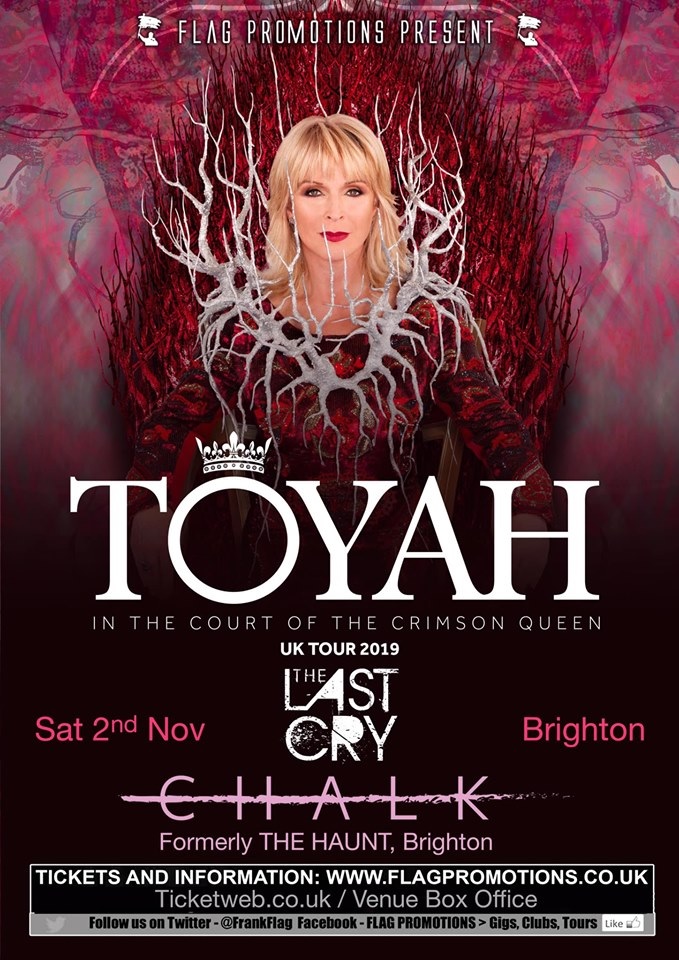