A third person has been arrested by detectives investigating the death of a man who was hit by a car on Brighton seafront. 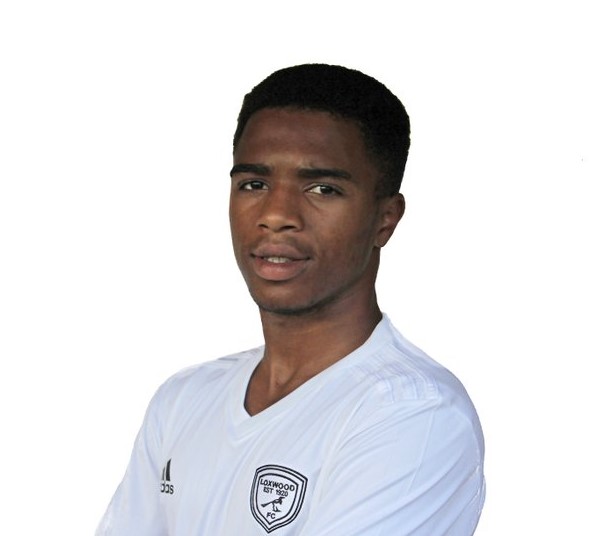 Suel Degado, 20, died on Monday (2 December) after he was struck by a car early on Sunday (1 December).

Two other people remain in hospital after a BMW car was reported to have been driven straight at them after a brawl.

Sussex Police said this afternoon (Wednesday 4 December): “Police investigating the death of a man who was struck by a vehicle following a fight in Brighton have arrested a third man on suspicion of murder.

“Suel Miguel Monteiro Delgado, 20, from Crawley, suffered serious head injuries in the incident in Marine Parade at 5.20am on Sunday (1 December) and sadly died in hospital.

“Detectives from the Surrey and Sussex Major Crime Team have launched a murder investigation after officers were initially called to a report of a large group of people fighting on the seafront.

“As they responded, it was reported that three of the group had then been struck by a car.

“The two other victims, an 18-year-old man and a 22-year-old man, were also seriously injured.

“A 26-year-old man has been arrested on suspicion of murder on Wednesday (4 December). He remains in custody for questioning.

“A 32-year-old man who was arrested on Sunday (1 December) on suspicion of causing grievous bodily harm (GBH) has been released under investigation.

Detective Chief Inspector Chris Friday said: “This continues to be a complex investigation and we would still like to hear from anyone who may have seen the incident or has any information about it to come forward.

“We are particularly keen to hear from anyone who may have mobile phone footage, dashcam footage or anyone with private CCTV footage of the incident.

“If you can help with the investigation, please report online or ring 101 quoting Operation Danebridge.”