A third person has been arrested by police investigating the suspected murder of a 24-year-old man in Brighton. 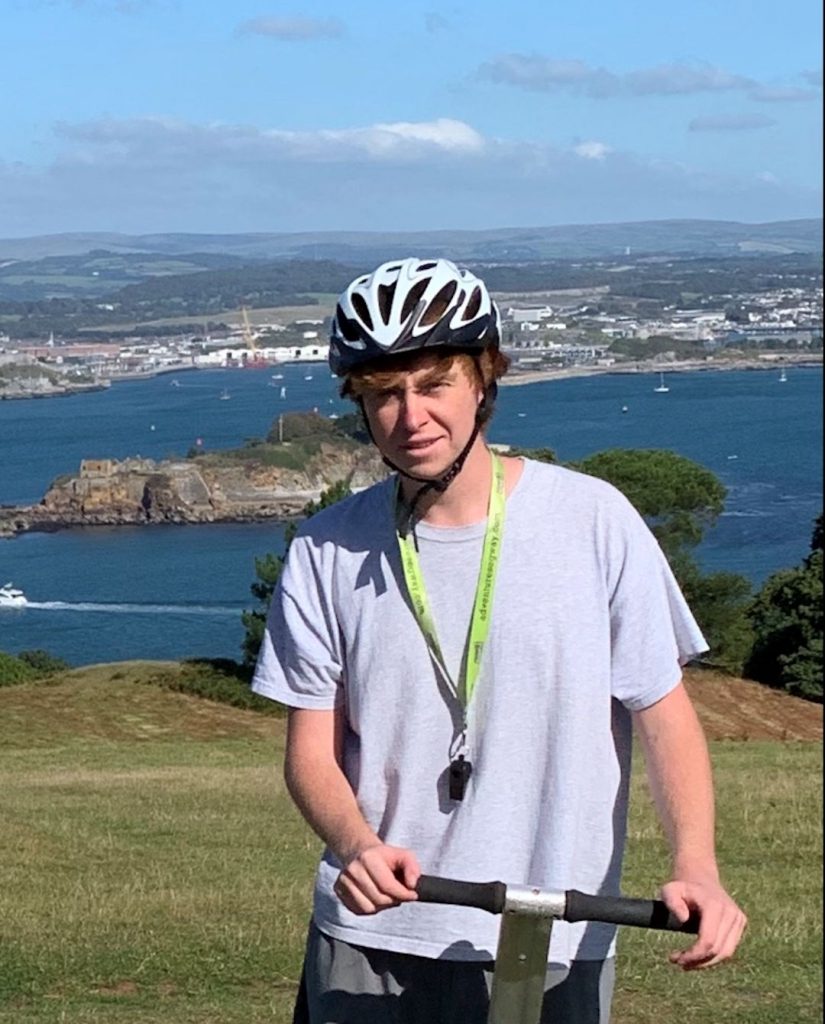 The victim was named as Billy Henham, from Henfield.

Sussex Police said: “Police investigating the murder of a man after his body was discovered at a building in North Street, Brighton, have identified him. He was Billy Henham, 24, from Henfield.

“Officers attended the property following a report of concerns for a person on Thursday afternoon (2 January).

“They all remain in custody.”

Detective Chief Inspector Mark Chapman, from the Surrey and Sussex Major Crime Team, said: “Our thoughts are with Billy’s family and friends at this difficult time.

“We are continuing to conduct inquiries in the city centre to establish the circumstances and are appealing for any witnesses to come forward.

“We would particularly like to hear from anyone who saw Billy on New Year’s Eve (Tuesday 31 December) in Brighton from about 6pm onwards.”

Superintendent Julia Pope said: “We have officers on patrol in the city and at the scene and anyone with concerns or any information can speak to them.”

Anyone who can help the investigation is asked to report online or call 101, quoting Operation Gatling.